Suriel defies all odds with optimism on ‘What Can I Say’ 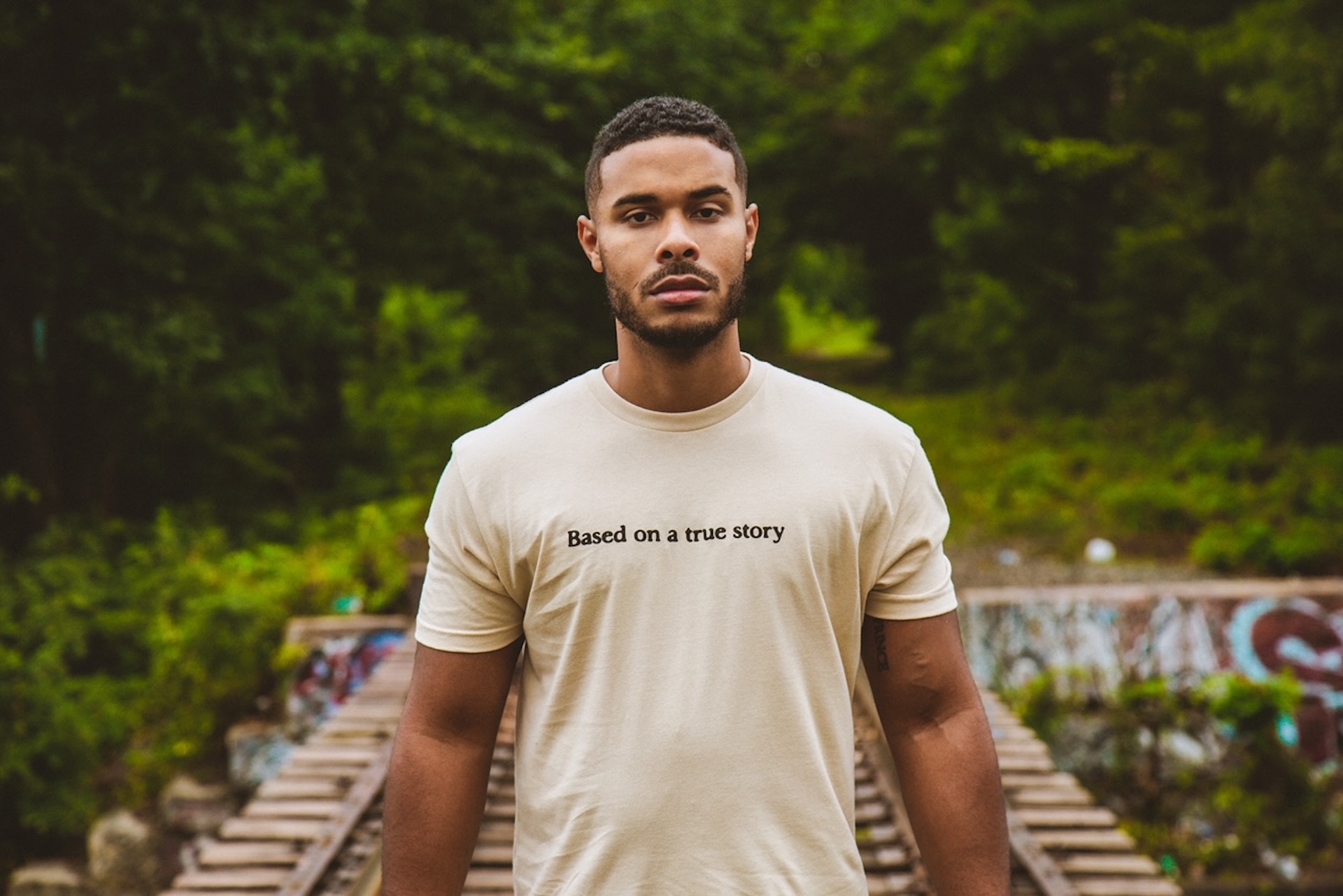 In April 2019, Suriel felt like his career couldn’t be in a better place.

His recent EP Blank Slate had been percolating throughout Greater Boston for months, and his new music video “S.L.P.” was slated to premiere on BET Jams. Even better, his first headlining show, which had nearly sold out, was only a week away. Suriel’s optimism couldn’t be topped.

“I was at the highest high of my career,” he said.

Then, an unexpected seizure nearly changed his trajectory.

“I didn’t really know what was happening,” the Lynn rapper tells Vanyaland. “I felt confused, I was uncertain of where I was. I felt conflicted because I had so many great things going on at this time… I felt like it was going to get in the way of me being able to perform at my highest level. Truthfully, I had no idea if I was going to be okay.”

In the hospital, doctors confirmed that the seizure had been caused by exhaustion – an unsurprising diagnosis for Suriel, who at the time had been sleeping three to four hours every night and downing around six cups of coffee a day. He was discharged with caution, coupled with orders not to overexert himself.

Pained and uneasy, he headed to the studio almost immediately, heart monitor still taped to his chest. What would develop in the days and months to come would eventually turn into his new release What Can I Say, out today (October 23).

Produced by Jon Glass, C Scharp, Teeba, and Vinyl Villain, the three-track EP documents Suriel’s uncertain but determined headspace in the time leading up to his aforementioned headlining show at the Middle East Upstairs, which was scheduled for only seven days after the seizure. The EP’s accompanying short film — also titled “What Can I Say” — recreates the journey, complete with actual footage from his set.

“I was trying not to think about the seizure,” Suriel recalls of the show. “This is the first time people were really paying to see me and I didn’t want to disappoint.”

Nor did he; rapping in the faces of his nearly 200 fans with a newfound appreciation for his life and loved ones, disappointing the crowd was never really an option in the back of Suriel’s mind. The dogged M.O. of What Can I Say couldn’t be any clearer.