Suriel shows off introspection and lyrical dexterity on ‘Blank Slate’ 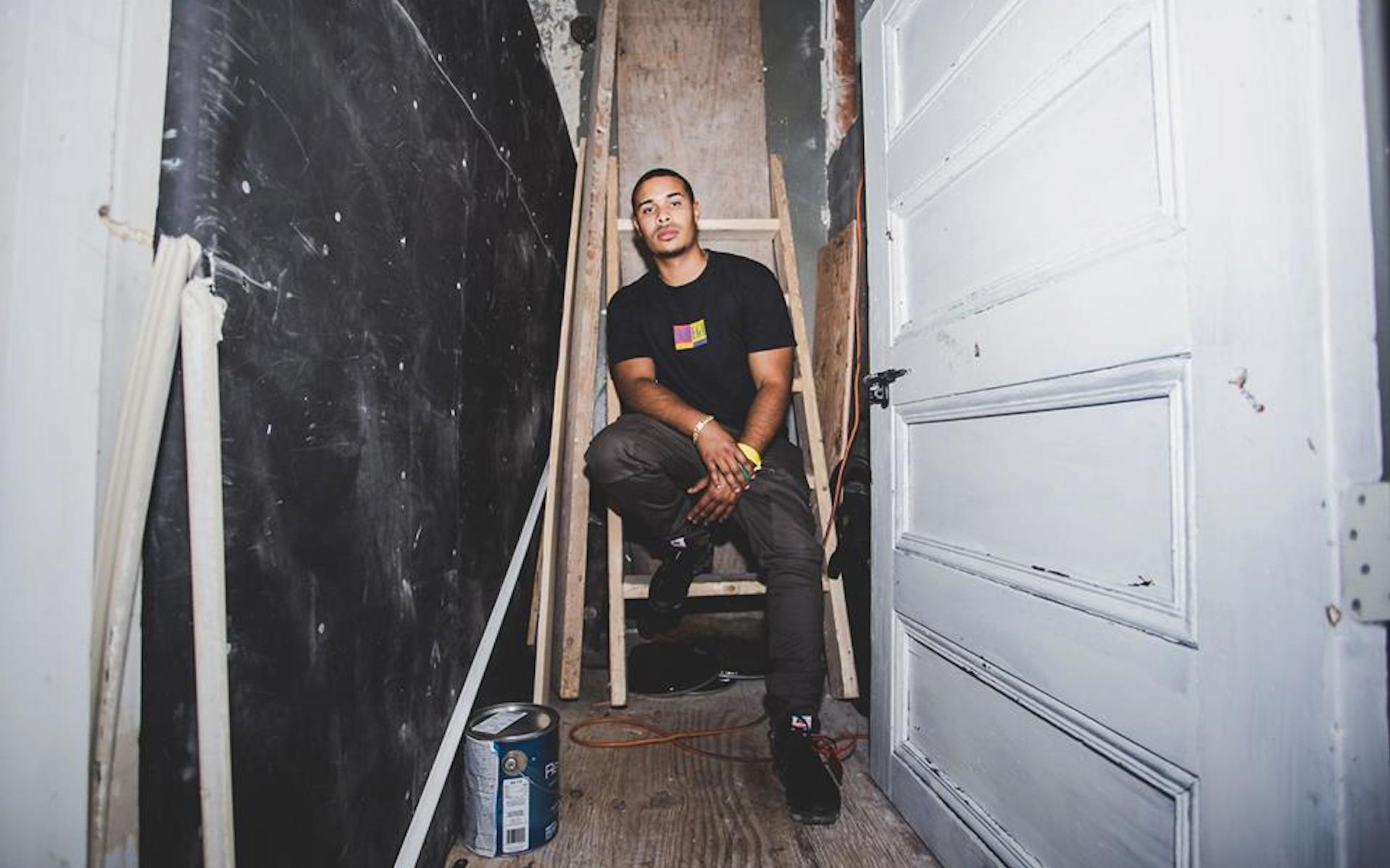 The introspection and lyrical dexterity that rapper Suriel possesses on Blank Slate is quite impressive for a debut effort.

The Lynn native uses the record as a platform to reinforce the urgency and impact of hip-hop; a mutual aid given the genre undeniably propels his resilience. From opening track “Motive” to “Real Life” and “Rockland St.,” Suriel paints a picture of how he overcame strife and struggle (growing up in the projects, being raised by a single mother, briefly living in a shelter) to follow his dreams of being a star.

His undeniable work ethic and insatiable appetite for perfection shines through on Blank Slate. Suriel’s stadium-sized ambitions square up nicely against Rockie Fresh on “$tack$” as they trade boasts over a beat that is just as audacious. On “Sip,” Suriel has a fleeting moment of vulnerability as he examines a complex romantic relationship (a skit under a minute long of a woman’s voicemail serves as the track’s prelude).

He’s back to business on “Easy” with declarations of inevitable wealth, success and recognition being the song’s sole takeaway. “Highs and Lows” and “Blank Face” continue to explore the depth of Suriel’s determination to overcome obstacles that threaten his destiny. It’s fitting that the last song on Blank Slate is titled “Double Dare”: Suriel’s insurmountable challenge of becoming a heavyweight in the rap game is daunting. But if it’s one thing that this album reiterates, it’s that failure isn’t — and will never be — an option.

Listen to ‘Blank Slate’ below; featured image via Facebook.