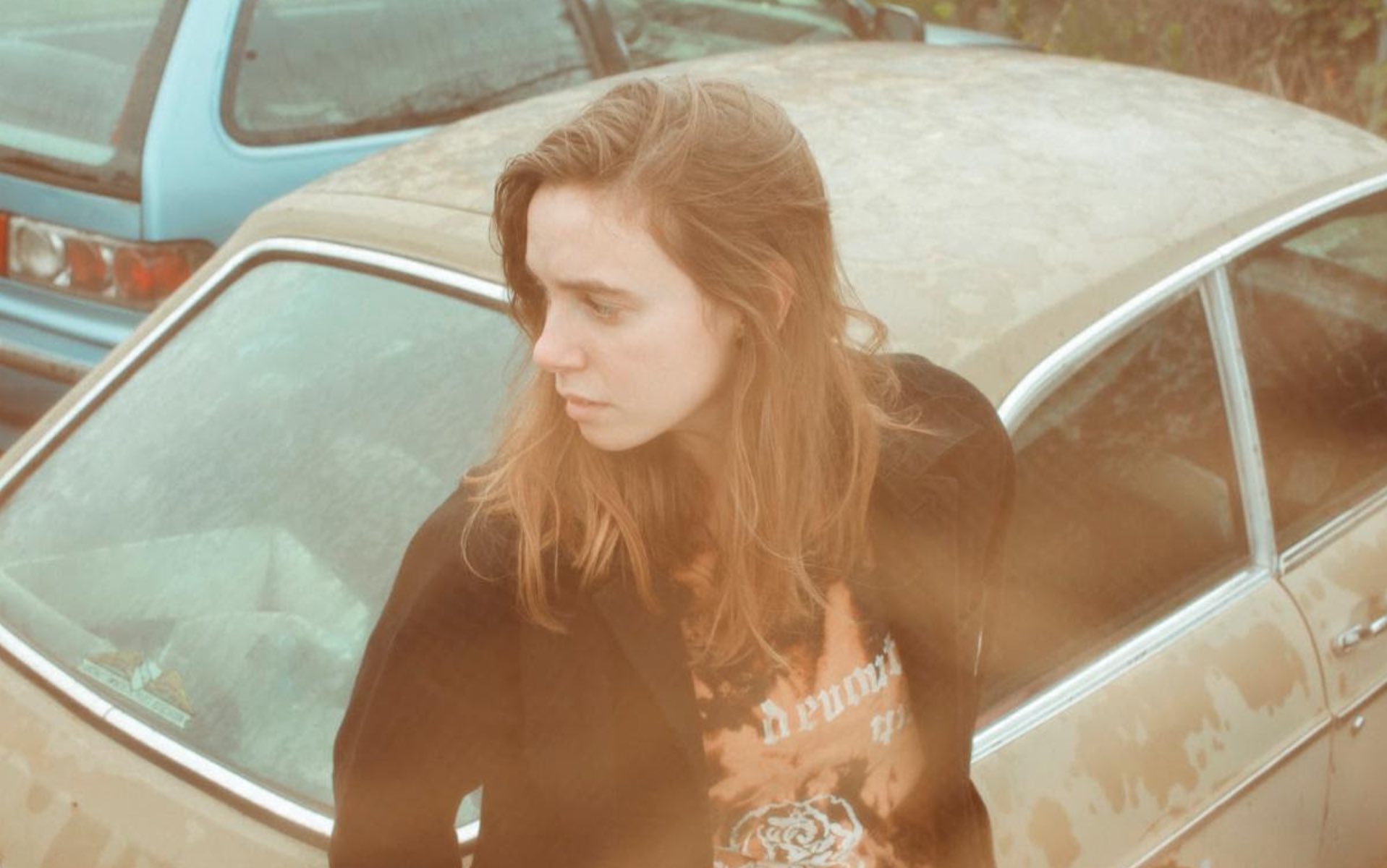 Not that we require any additional reasons to look forward to 2021 beyond the obvious necessary burial of the most miserable year in recent history, but Julien Baker is here to raise our anticipation even higher. The Memphis singer and guitarist announced today (October 21) that her new third studio album Little Oblivions will be out via Matador Records on February 26.

The new LP, her follow-up to 2017’s Turn Out The Lights, is led by a spectacular new offering called “Faith Healer,” which finds Baker taking on blissful bits of ambitious musical grandeur. It’s a remarkable track.

“Put most simply, I think that ‘Faith Healer’ is a song about vices, both the obvious and the more insidious ways that they show up in the human experience,” Baker says. “I started writing this song two years ago and it began as a very literal examination of addiction. For awhile, I only had the first verse, which is just a really candid confrontation of the cognitive dissonance a person who struggles with substance abuse can feel — the overwhelming evidence that this substance is harming you, and the counterintuitive but very real craving for the relief it provides.”

She adds: “When I revisited the song I started thinking about the parallels between the escapism of substance abuse and the other various means of escapism that had occupied a similar, if less easily identifiable, space in my psyche. There are so many channels and behaviors that we use to placate discomfort unhealthily which exist outside the formal definition of addiction. I (and so many other people) are willing to believe whomever — a political pundit, a preacher, a drug dealer, an energy healer — when they promise healing, and how that willingness, however genuine, might actually impede healing.”