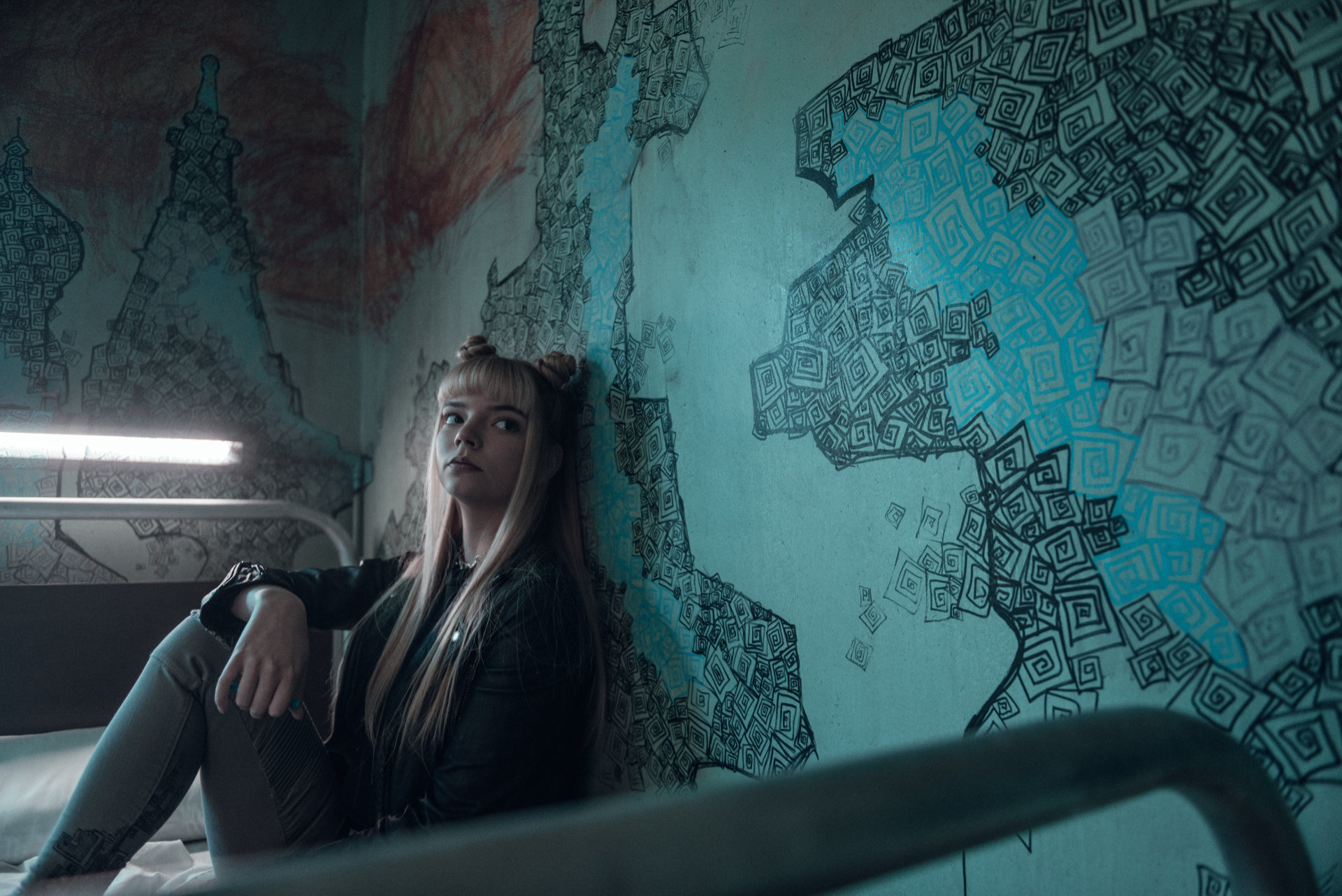 Still from 'The New Mutants' by Disney via MovieStillsDB

When we finally sit down and do our “best-of-the-decade” list (and yes, we’re going to be pedantic as possible and release it in January 2021 and include 2020 films because that’s how you do it, guys), George Miller’s Mad Max: Fury Road will probably be high on the list — perhaps not at the mountaintop itself, but damn well close enough. Fury Road is very nearly a perfect film, and news broke on Tuesday that should bring joy to the heart of its faithful adherents. According to Variety, Miller will be returning to the world he created for a prequel that explores the origins of Imperator Furiosa, played by Charlize Theron in the original film, and he’s bringing the calvary with him.

Replacing Theron in the role will be Anya Taylor-Joy, who rules in pretty much everything she stars in (read our interview with her from earlier this year!), and joining her in supporting roles will be Thor himself, Chris Hemsworth, and the new Candyman, Yahya Abdul-Mateen II. Very little is known about the nature of the project aside from its prequel status, but we’re expecting it to be loud, fierce and badass.

As Variety notes, Miller’s been angling to make this project for some time now, and he had a backstory planned out for each major character in Fury Road even before he began to write that film’s screenplay. But, thankfully, he managed to avoid his other idea for the film, which was to digitally de-age Theron so that she could play a younger version of the character she originated, which, well, we don’t quite know if it would have worked (though, it would have been a significantly easier sell than, say, Robert De Niro playing a thirty-something in The Irishman). But Taylor-Joy is a fantastic actor, who has made fantastic choices all throughout her young career, and we can’t wait to see what she’ll do in the role, especially alongside co-stars like Hemsworth and Abdul-Mateen.

There’s no word as of yet when the Untitled Furiosa Project will begin production, but we imagine it’ll probably be sometime next year.