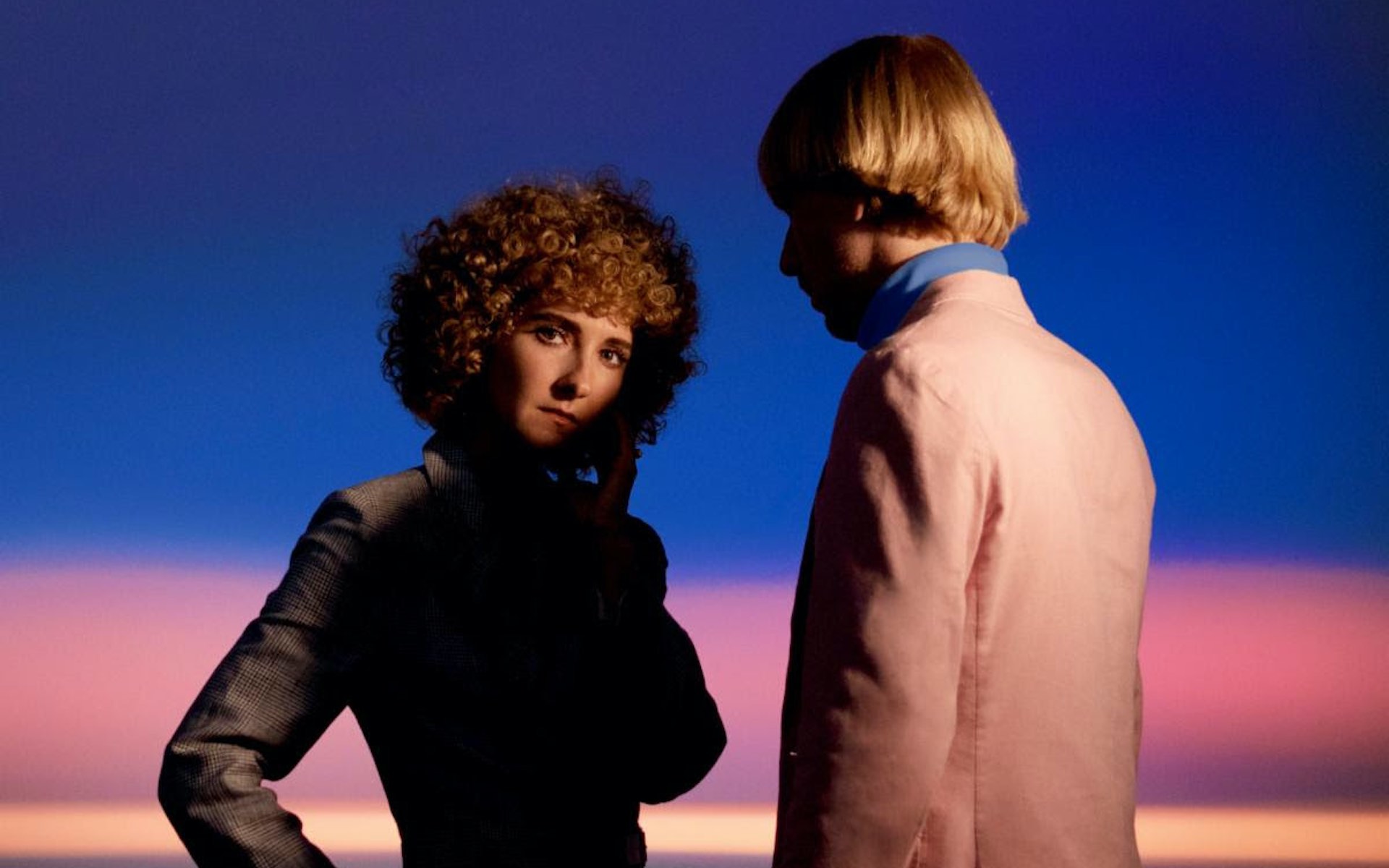 Some covers are more obvious than others, and some just feel like destiny. So when we came across Tennis‘ new interpretation of Delaney & Bonnie’s classic single “Superstar,” made famous by The Carpenters in the early-’70s, it seemed like a perfect match.

Tennis’ “Superstar” takes its cue from The Carpenters’ version, much like the beloved Sonic Youth cover from ’94, and was produced by the duo’s Patrick Riley and Alaina Moore in their hometown of Denver. It follows this past February’s remarkable fifth studio album Swimmer, and sets a tone for Tennis’ “live: in the void” livestream performance this Saturday (October 17).

“Karen Carpenter is a major influence on my writing,” says Moore. “Her voice is so distinctive, I can always imagine her interpretation of a song regardless of genre. Our goal with ‘Superstar’ was to re-cast her voice in the context of a different band in a different era. This led us to take a lot of liberties, including writing a bridge that doesn’t exist in the original. The result is something that doesn’t really sound like Tennis or the Carpenters, which we really liked. I feel a strong pull toward women whose creative contributions were cut short by their untimely deaths — Laura Nyro, Judee Sill, Trish Keenan, and of course Karen Carpenter. This song is really just me carrying a torch for her.”

Meanwhile, “live: in the void” will feature direction by Tennis’ longtime visual collaborator Luca Venter, and find the duo joined on stage by their band for the first time since quarantine began. Tickets for “live: in the void” are on sale now via tennis-music.com.

“This announcement has been a long time coming,” says Moore. “Once live music was effectively canceled, Patrick and I started working on a way to make it up to ourselves, our band, and to you. We wanted to do more than an acoustic set from home. We wanted to play a proper show with our band — the one we had spent so much time preparing in January. It has been a logistical challenge pulling this off while carefully observing restrictions and protocols. Despite the nasal swabbing, mask wearing and obsessive hand washing, the whole endeavor has given us a much-needed sense of normalcy. It is no small feat for a luddite (Pat) and a germaphobe (me) to attempt a livestream during a pandemic, but here we are!”