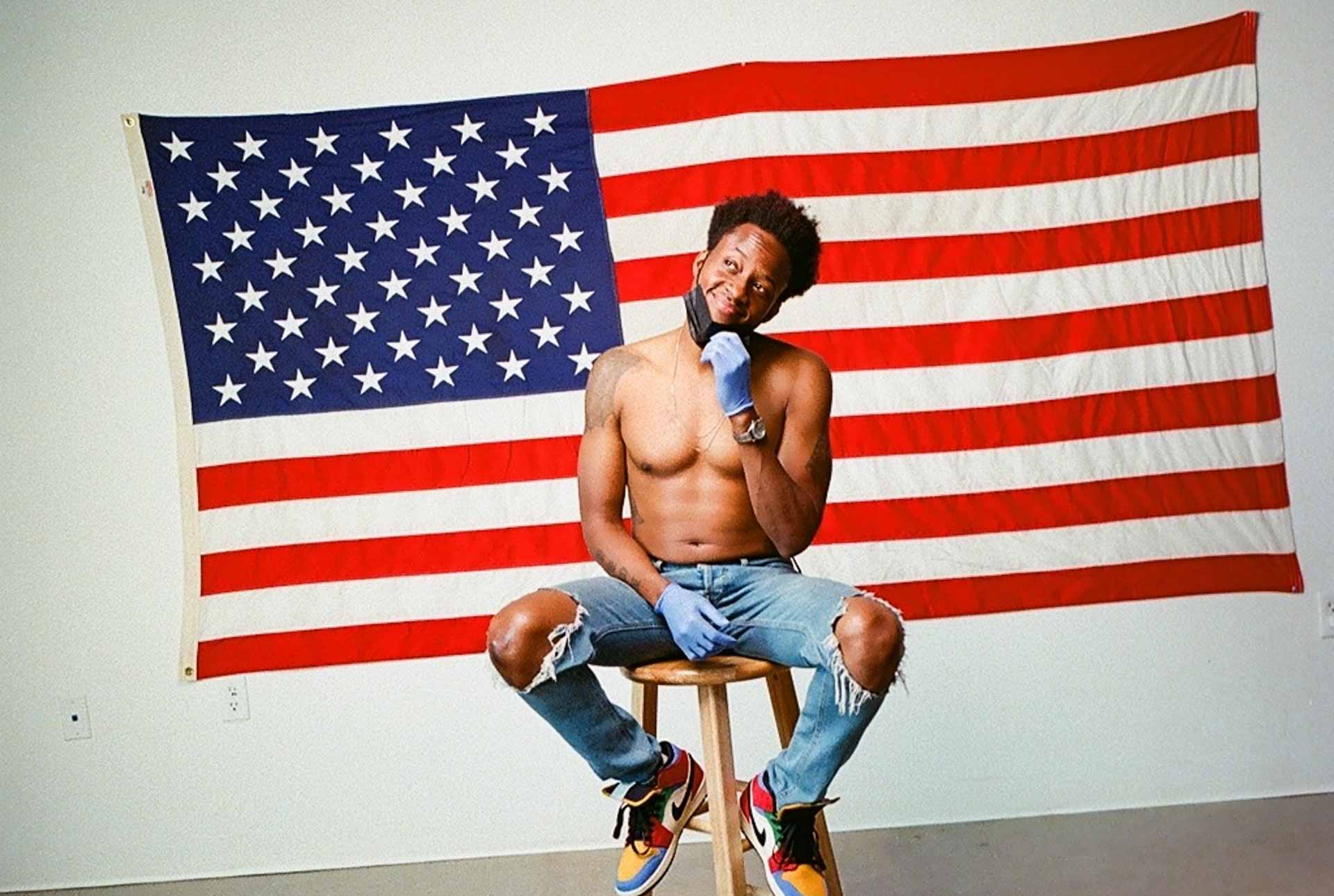 Since we last caught up with Nore Davis back in July to talk about his latest album, Live From The Comedy Trap House, the Zoom-recorded set has blazed quite a trail in the comedy game. Over the course of this weekend, Dominic Del Bene and Blonde Medicine are bringing together a laundry list of Davis’ fellow comics and friends to celebrate the album’s cultural and social importance and success as a driving force in comedy releases during the COVID-19 pandemic.

With a surprise announcement on Saturday (October 10), The Nore Davis Convention will feature three days of comedy and discussion via instagram live, following months of critical acclaim and a Grammy Nomination for the album in September. The socially-distant gathering will feature a handful of powerful comedy voices including Dulce Sloan, The Lucas Brothers, Janelle James and Amy Schumer, among others.

Starting at 1 p.m. EST on Saturday afternoon, the weekend’s current schedule is as follows: