‘The Phenomenon’ Review: The truth really is out there 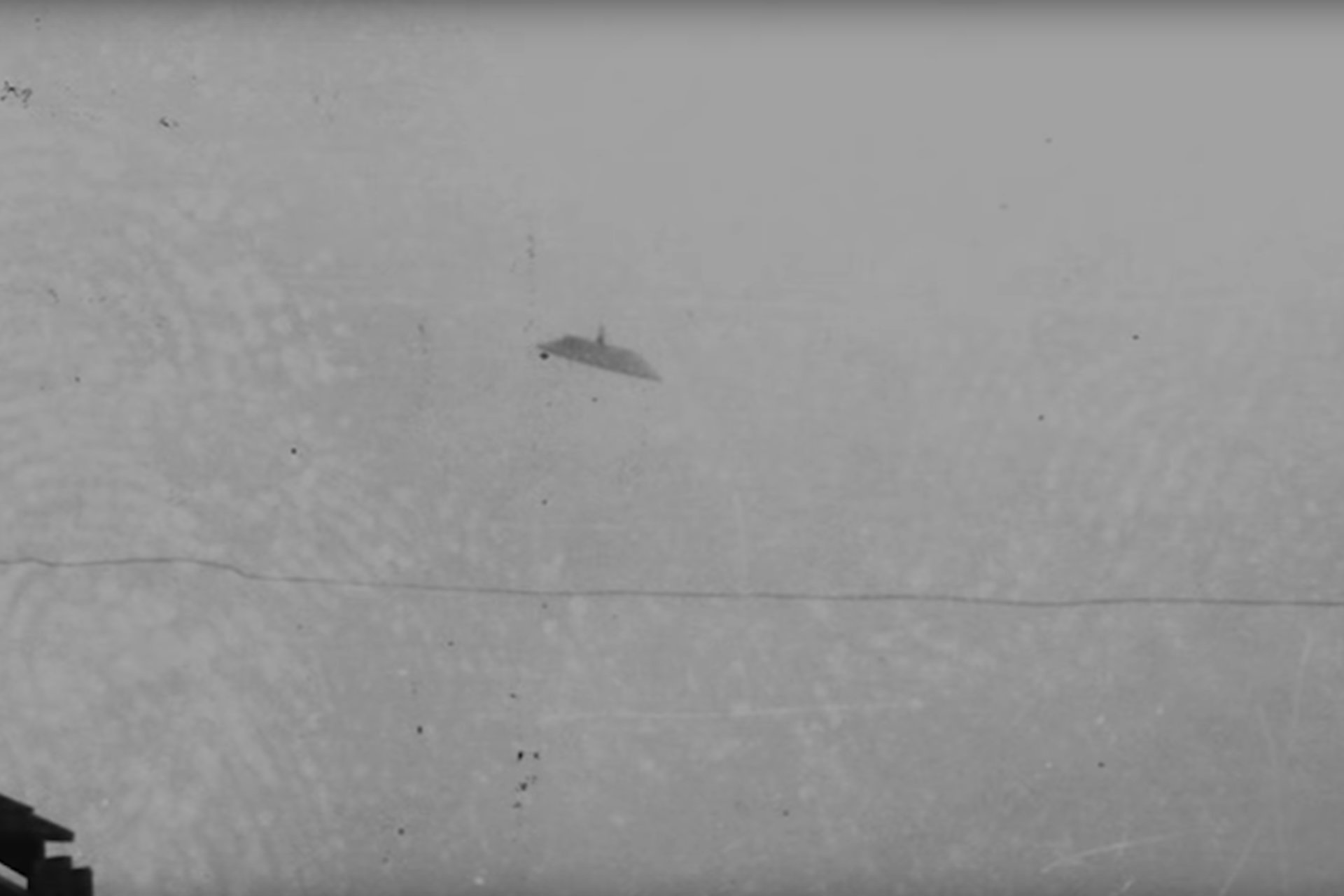 One great aspect of the streaming-dominated documentary landscape at the moment is that the paranormal/conspiracy UFO doc has had a resurgence. Typically the domain of channels oft-buried in the cable line-up like a pre-Pawn Stars History or the now-dead TNN, streaming has liberated these weird films from their basic graves and placed them firmly in the forefront of popular culture. It’s bizarre and fascinating to see a guy like Bob Lazar doing appearances on Joe Rogan following the success of a Netflix documentary about his bizarre life and claims or to see the demand for true crime/paranormal documentaries rise so much that fucking Unsolved Mysteries made a return, despite Robert Stack being dead and buried since before George W. Bush’s second term. But the shoddy nature of the enterprise — typically handicapped by specious nonsense, a reliance on lame eyewitnesses and their fraught testimony, and even worse production values — often handicaps even the most compelling films in the genre and renders them unpalatable for many viewers and critics accustomed to either hard evidence or a budget larger than a shoestring.

But there’s hope. James Fox’s The Phenomenon, a recent UFO doc that’s hitting VOD storefronts this week, is a surprisingly compelling watch that takes full advantage of the new and fascinating revelations about true Unidentified Flying Objects and the government’s long history of denial and, ultimately its recent disclosure that, yes, these things exist and, no, we don’t have a single clue what they are. Fox takes a wide-angle view of the relationship between the world’s governments and these sightings, but his focus allows for him to ground the documentary in specifics; specific eyewitnesses, whose claims have been substantiated (or at least not disproven) over time; specific documents, which have either only recently been declassified or have remained unreported upon by larger outlets; and specific interview subjects, who defy the wide-eyed and traumatized “abductee” or the pseudoscientific experts typical of the genre. Now, that’s not to say that Fox transforms it totally — there’s still goofy recreations and the film is overedited in the fashion of so many DOA docs — but it has an air of fascinating legitimacy to it, beyond the fact that actor and frequent PBS doc narrator Peter Coyote gave his voice to the project.

Nowhere is this better than in the film’s second half, in which Fox and a series of fascinating talking heads, including longtime paranormal researcher Jacques Vallee (who will undoubtedly be familiar to both listeners of Last Podcast on the Left and viewers of Close Encounters of the Third Kind, as Steven Spielberg based Francois Truffaut’s character in the film off of him) and Harry fucking Reid, whose skilled political maneuvering and curiosity about the potential threat that UFOs posed led him to create, in secret, The Advanced Aerospace Threat Identification Program, or AATIP, in 2007. That program lasted for around a decade and preserved some incredible footage, all of which was vetted and checked by this program. All of this was eventually leaked to the New York Times, who has subsequently devoted considerable front-page space to these findings. Fox interviews all of the main figures in these stories: the pilot who saw tic-tac shaped objects making bizarre movements during a training exercise, Reid, who believes fully in UFOlogy, and Chris Mellon, the former Deputy Assistant Secretary of Defense of Intelligence, who brought the videos to the Times for publishing. All of this evidence has been acknowledged and confirmed by the Pentagon in the past few months, and it is absolutely stunning to see it here.

Perhaps The Phenomenon isn’t intended for those well-versed in UFOlogy or those who have a MUFON badge in their suit jacket pocket for when they absolutely need to bust it out Fox Mulder-style and interview an astonished witness — indeed, if you’ve heard the words “Project Blue Book” before in the past outside of the modern-day History scripted TV show, you will probably not be surprised by the first half of the film. But Fox has a compelling way of presenting old information, just so you can be astonished later on by what else he brings to the table. He ends the film on a fascinating story of a “close encounter” that took place at a school in Zimbabwe in the ’90s, which attracted the attention of Harvard researchers and the national media. A group of schoolchildren, out at recess, saw a craft land and a small figure exit, who communicated with them “telepathically,” and Fox presents to us a series of contemporaneous interviews with the children, each of whom is asked to draw the encounter on a sheet of paper using markers.

Nearly 30 years later, he gathers those now-grown children to discuss the incident, and each still believes and is astonished by this bizarre encounter with the supernatural. And it’s this bizarre wonder, shared by the witnesses and the viewer, that makes The Phenomenon such a worthwhile watch, especially in the resurgence of the paranormal as a popular topic.