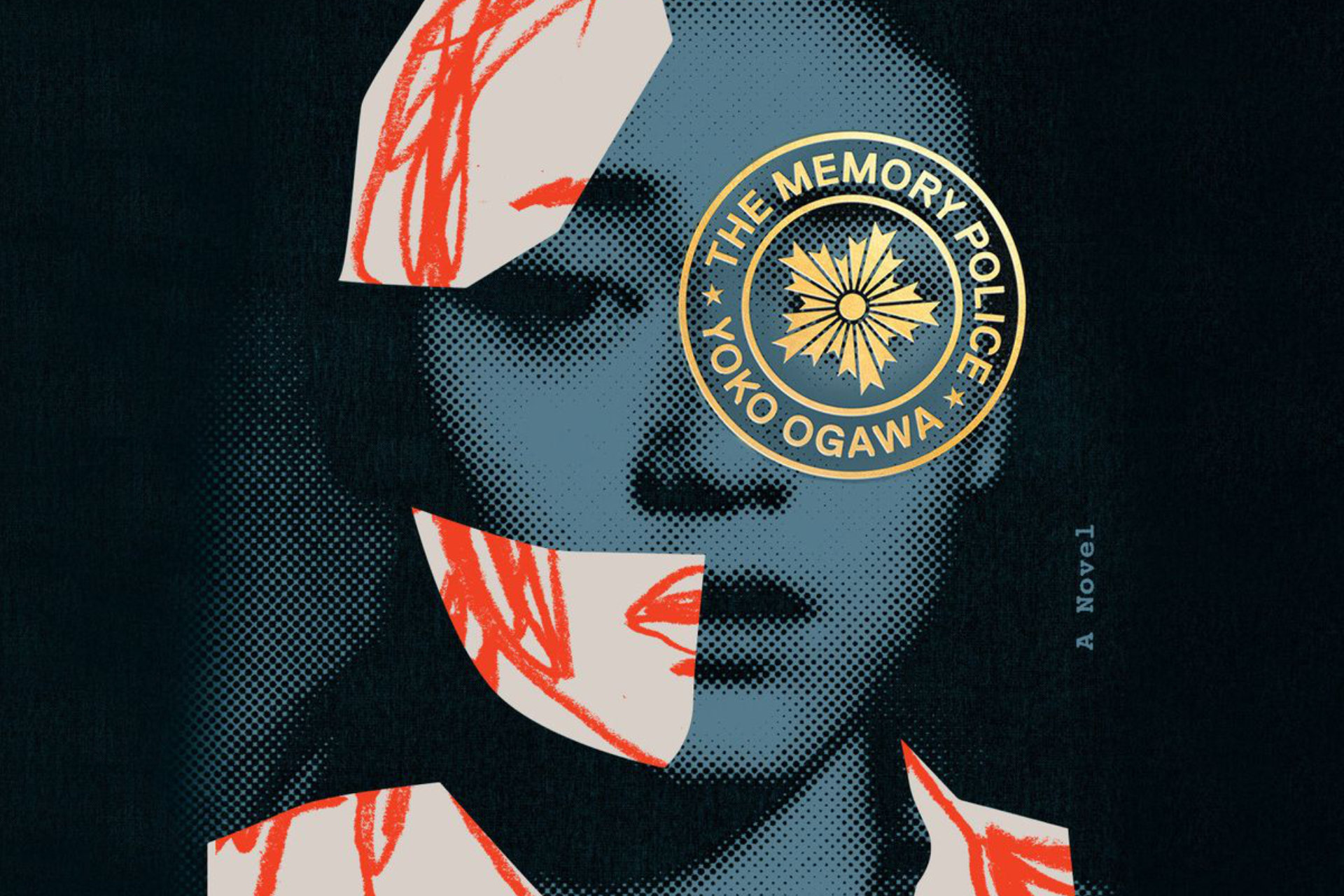 At least in our perspective, it’s been kind of a bumpy year for director Reed Morano and writer/director/sad boy icon Charlie Kaufman. Morano, director of the fabulous I Think We’re Alone Now, had a sophomore slump with The Rhythm Section (we still can’t believe that only came out 9 months ago), and Kaufman released I’m Thinking of Ending Things, a film beloved by many but heartily disliked by this outlet. But, on Thursday, Deadline brought word of a project that the pair will be working on together for Amazon Studios in the near future: a feature adaptation of Yoko Ogawa’s The Memory Police, which has long been a classic of modern Japanese literature but remained untranslated in the West until last year. It has since received accolades from prestigious literary bodies on these shorts, and you have probably seen it at your local bookstore featured on a prominent shelf recently, given that it just came out in paperback (we know we have!). Kaufman will write the screenplay, and Morano will direct.

“On an unnamed island off an unnamed coast, things have begun to disappear: At first little things: ribbons and then roses. Soon, photographs. However, a rare few are able to remember all that no longer exists — but the Memory Police are determined to make sure that what has been erased, remains forgotten forever. When a young novelist realizes her book editor is one of those able to still remember, she hides him in a room beneath her floorboards. As the world closes in around them, they struggle defiantly to hold onto the truth.“

So, that sounds like a pretty Kaufman-Esque premise, and it’s fascinating how, given his earlier reticence towards adaptation, Kaufman’s last few screenplays will either be straight-to-screen adaptations or revisions of others’ screenplays (Chaos Walking, anyone?). One wonders if they’ll try to preserve the novel’s setting — you can see the pitfalls in each approach from a mile away — but we’re kind of confident that Kaufman and Morano will make the right choice. Either way, we’re pretty excited to see how this turns out, provided we can remember that this thing exists when it finally releases if that’ll happen. Honestly, we probably could all use a good ol’ mindwipe after this clusterfuck of a year, huh?