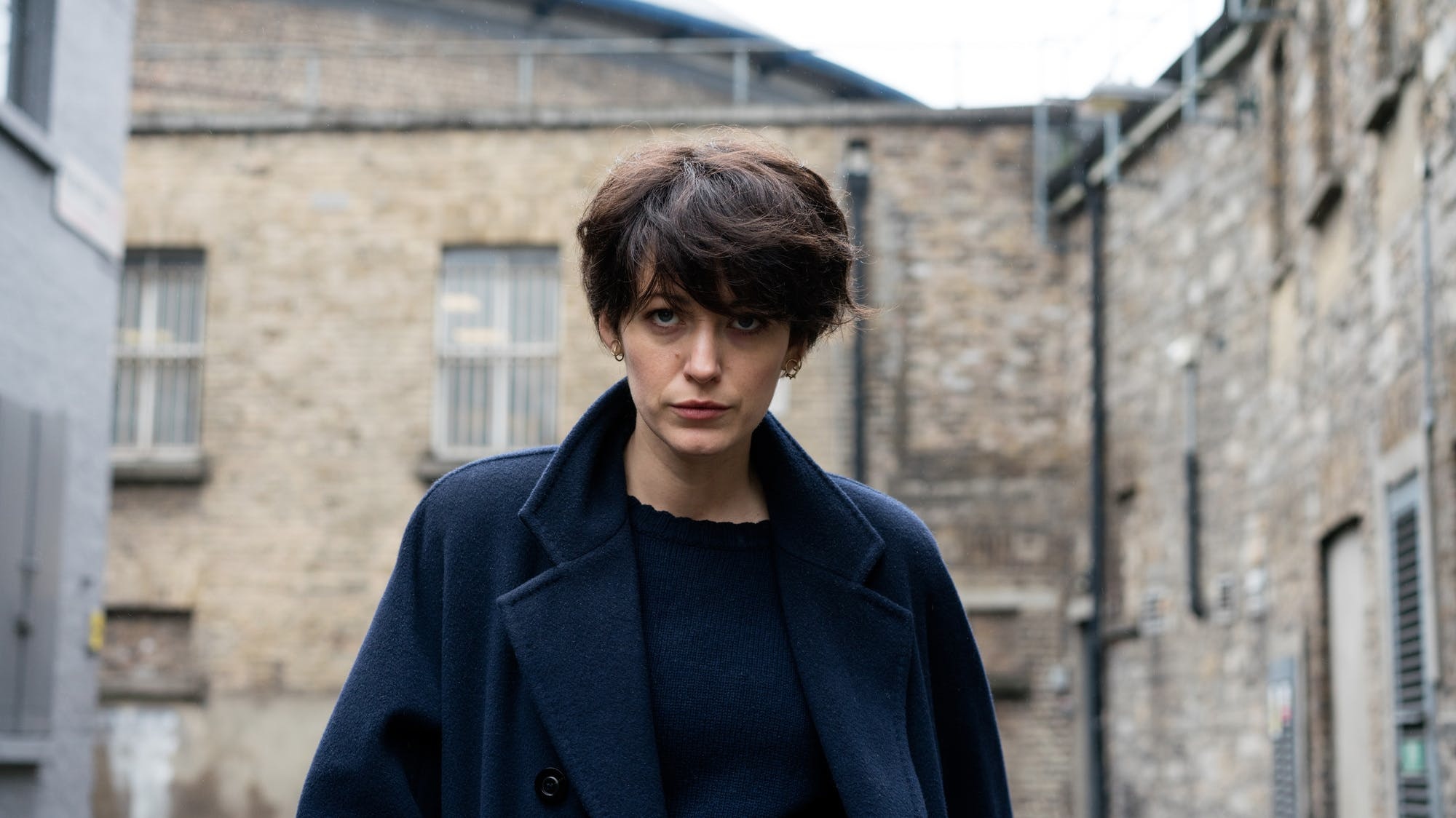 There’s really nothing interesting to say about Reed Morano’s espionage thriller The Rhythm Section. It’s a generic origin story about a young woman whose quest to avenge the death of her family transforms her from a drug addict to a deadly assassin, but its tired airport novel hero’s journey approach to the material makes it little more than a vehicle for review editors to stretch their musical pun abilities in the headlines — “Plays Out of Step,” “is the Same Old Song and Dance,” and “Hits the Wrong Notes” all seem opportune.

In the film, Stephanie Patrick (Blake Lively) is driven down a path of self destruction after her family is killed in an act of Radical Islamic Terrorism (to borrow, as the movie does, Donald Trump’s phrasing). Seeking to kill the man responsible, Stephanie finds her way to Scotland where she meets ex-MI6 agent Iain Boyd (Jude Law) who reluctantly trains her in the art of killing. After months of practice (it’s here where the film’s title comes from, The Rhythm Section is about centering your body and listening to the beat of your heart before firing a gun) Stephania becomes a consummate killer and begins working her way down the list of international terrorists to get her revenge.

Morano began her career as a cinematographer shooting films such as Kill Your Darlings and The Skeleton Twins before shifting into directing in 2015 with her debut Meadowland. Her most widely seen work, however, would be as an executive producer and director of the first three episodes of The Handmaid’s Tale, which won her an Emmy Award. She certainly has a honed eye for shot composition, her unconventional approach to action — often filming villains out of frame or focus in order to draw all attention to her protagonist — is the film’s strongest suit. Unfortunately, the imagery is often undone by desaturated and muddy coloring, layering a bland filter over what could be evocative photography.

There are times where the action pops. One mid-film car chase is done as a single shot long take shot entirely from the passenger seat, the camera often whipping from front to back as trucks crash into each other. It’s a fun sequence, but also one that feels a bit too much like the motion simulator rides that have completely overtaken Universal Studios Orlando; rapid, loud, but missing the vibrating seat cushions.

It’s in the screenplay where The Rhythm Section falls apart. There’s nothing here to distinguish the film from the decades of “serious” spy movies that have preceded it. There’s little charm and the characters never feel like more than archetypes. Too much time is spent on Stephanie’s transformation into an assassin and too little on the film’s espionage-heavy back-half (and she’s a pretty bad hitman for while afterward). Perhaps this could have been a fine VOD release, but there’s nothing here worth going out of your way.