Radio Compass heal damaged friendships with the fiery ‘Run With You’ 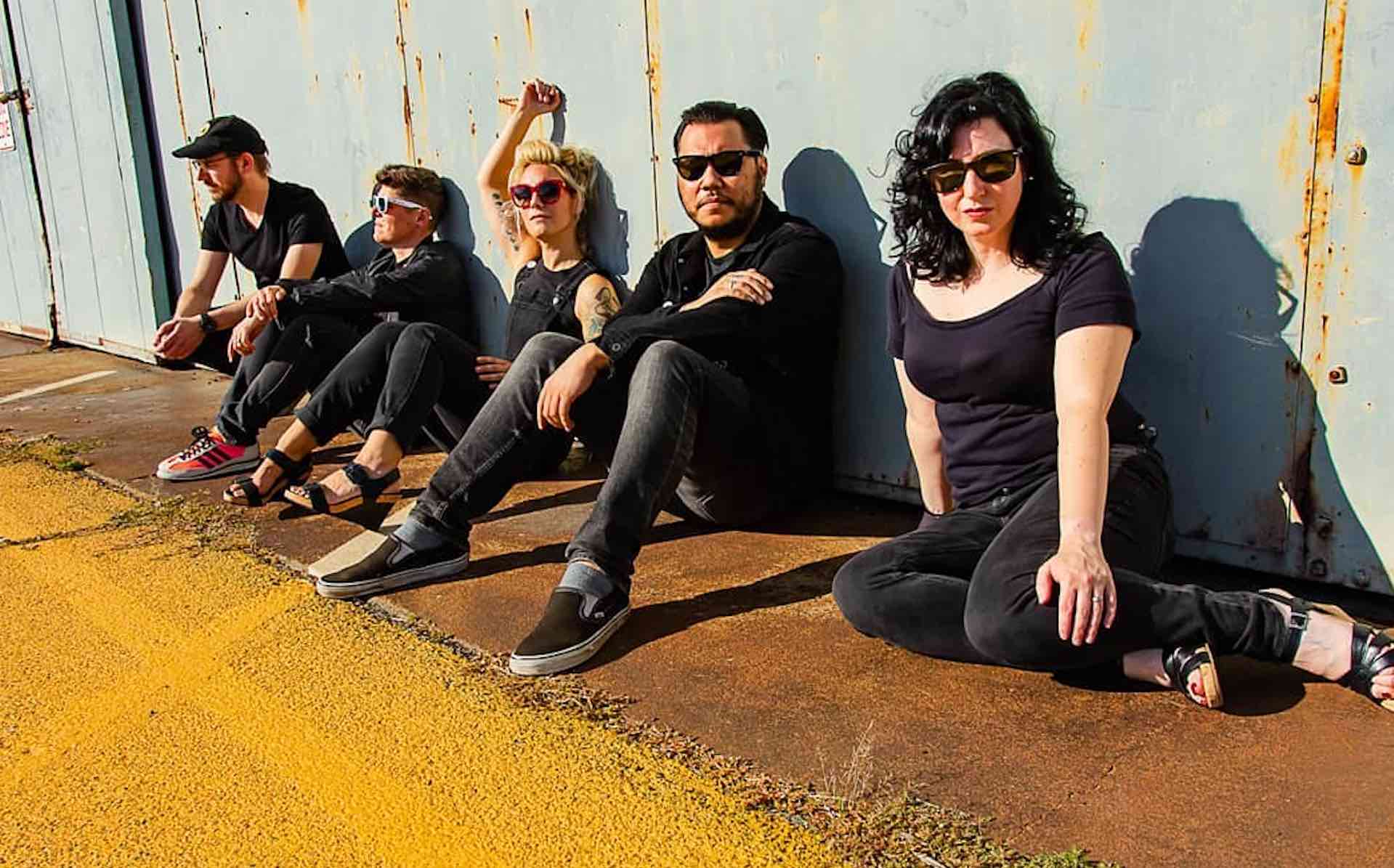 It’s pretty safe to say that, at this point in 2020, we all have someone once close to us that we’ve since cut out of our lives. And it likely has to do with political and/or societal reasons as we barrel down a divisive corridor toward a sure-to-be-ugly Election Day. But while expelling certain folx from our lives and social media feeds can be relatively easy, there exists for many of us those who are not so easily dismissed. They can be family, friends, or longtime colleagues whose relationship has stood the test of time, only to be upended in our increasingly uncivil debate on what we believe in.

“Run With You,” the new single from Salem guitar-rock band Radio Compass, out today (October 8), speaks to the widening gap in civil discourse, and tries to bridge it as we weather our political storm. It’s a song that centers around conflicted loyalty in relationships, and just exactly how we approach them.

“This is about a personal relationship of mine, but also reflects a pretty common theme many of us are experiencing right now with loved ones and ‘humanity’ as a whole — as we find greatly differing viewpoints, people’s undying urge to express (cough, cough: argue…) unsolicited opinions (rather than be curious), and the damage it can do to a relationship,” says Radio Compass’ singer/guitarist Angela Lee. “One of many things that has surfaced in an insanely weird year. And, even though me and this person have done our best to put boundaries around areas where we can’t play nice in the sandbox and try our damndest to focus on what connects us, at the end of the day I love this person and will always be there for them.”

This fiery new Radio Compass joint serves as the first single off the band’s forthcoming album, due in early 2021. And it also arrives with some awesome add-ons, as the track is included in today’s downloadable content release for Rock Band 4‘s fifth anniversary.

Radio Compass join Blame It On Whitman, Ravi Shavi, and Toad And The Stooligans as new music offerings in the game’s digital update, so maybe the first move in healing a damaged friendship is getting together to rock out digitally for a few hours.