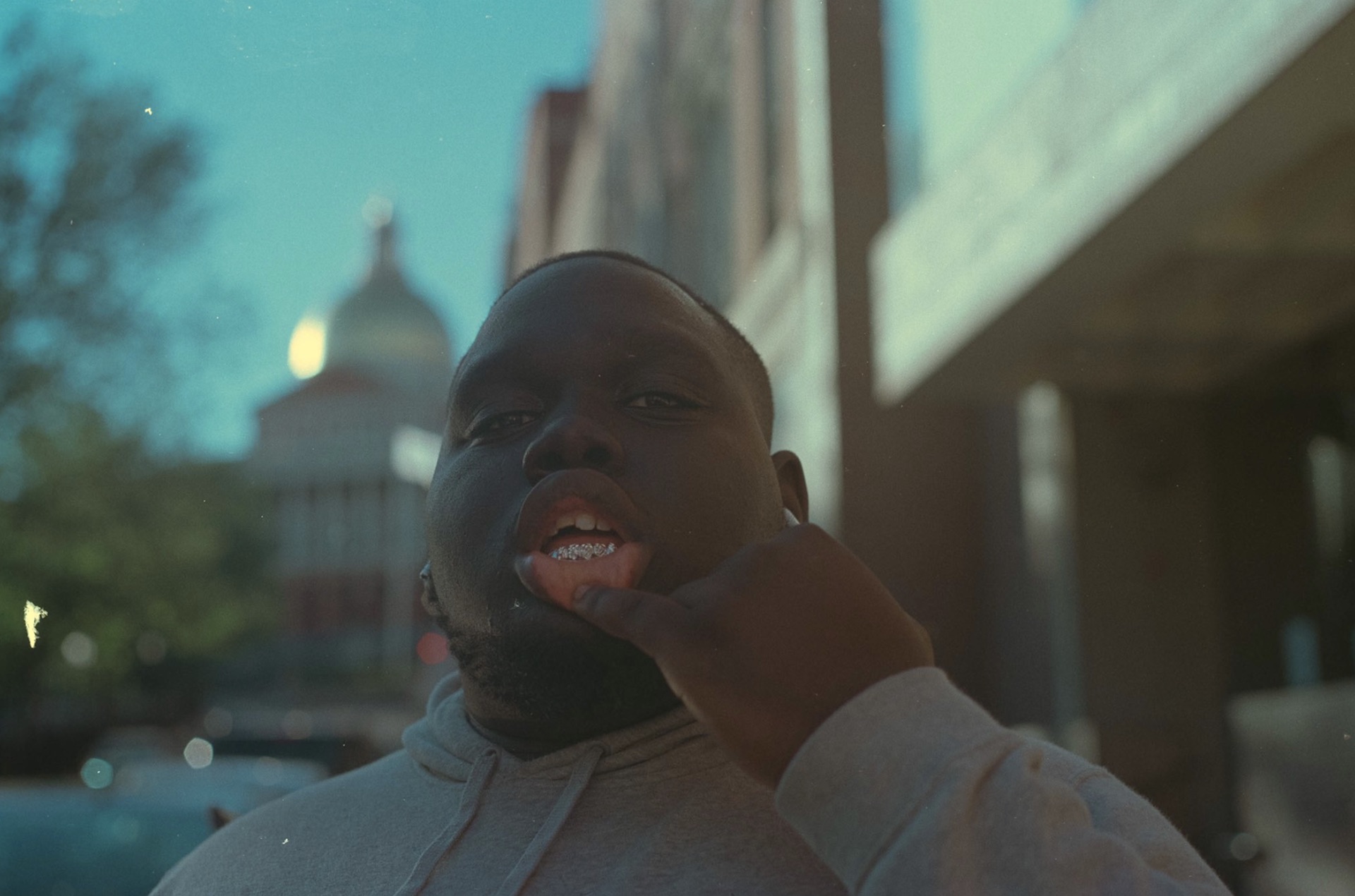 But like every member of Van Buren, Felix isn’t content to horde his melodies. As a result, High End Theory offers perhaps the best sampler to date of what the Brockton collective is capable of, curated by Felix himself. Fellow Van Buren members Saint Lyor, Lord Felix, Jiles, Meech, and Luke Bar$ all make lyrical appearances on the nine-track album, joined by other Boston-based rappers like Kadeem and $ean Wire. Felix remains a silent but compelling force in the background, guiding each artist’s flow with his half-woozy, half-twinkling rhythms.

“The album is just a representation of the struggles I’ve endured since I’ve been producing,” Felix shares with Vanyaland. For all that cumulative strife, the producer and DJ balances out his hardships with some of the most easy-on-the-ears hip-hop to drop this year.

At least, that’s our theory; test it out below.