Sad13 waves her ‘Ruby Wand’ and we’re captivated as usual 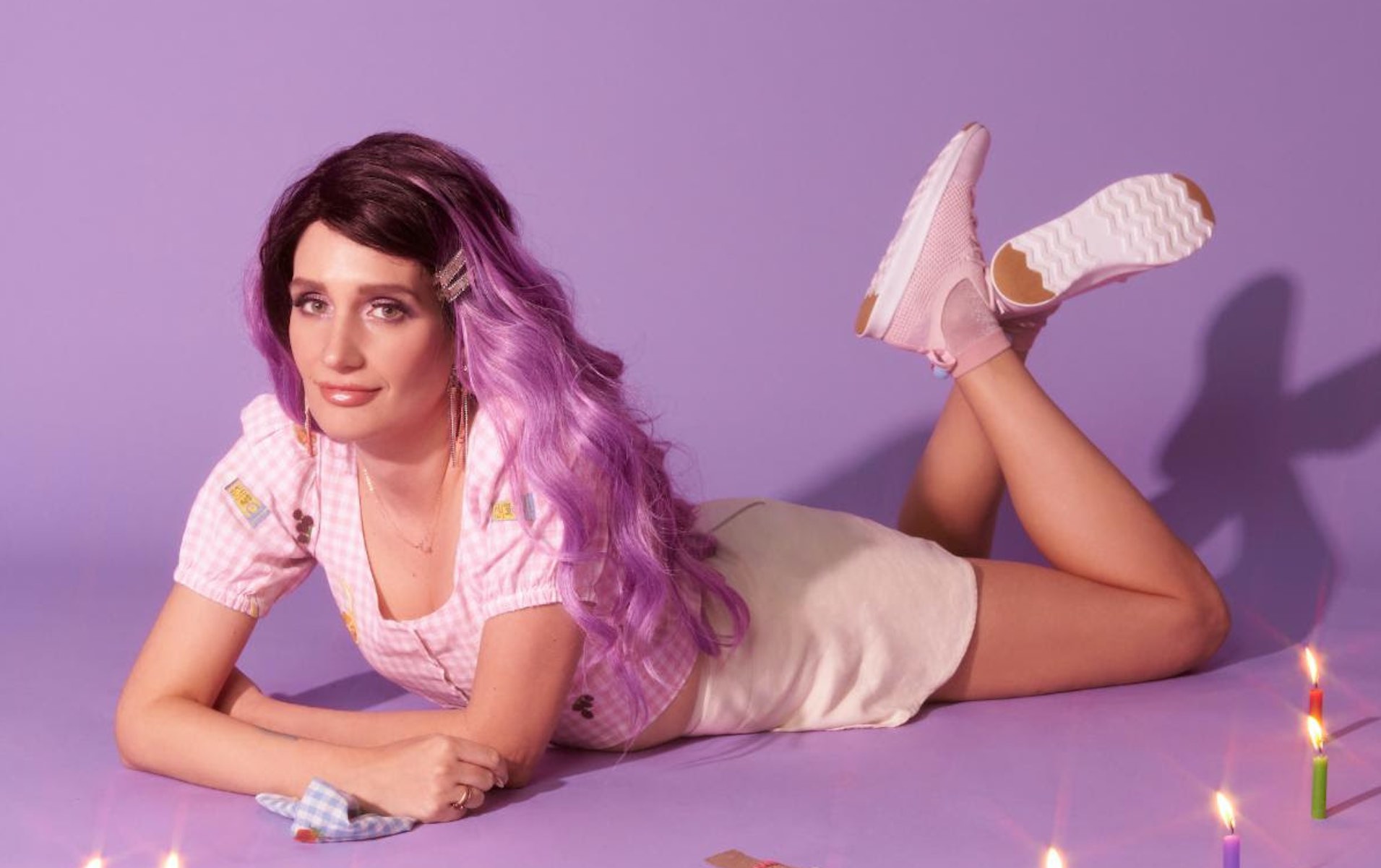 Sad13, the always enjoyable solo project from Speedy Ortiz’ Sadie Dupuis, is set to release new album Haunted Painting this Friday (September 25). To get us properly hypnotized, the musician and one-time Bostonian has shared a new stop-motion animation video for “Ruby Wand,” directed by directed by Benjamin Stillerman. The visuals are enough to lure us in here, but the track itself is pretty great, taking Sad13’s usually bouncy indie-pop and adding a bit of Speedy Ortiz’s whirlwind of noisy rock goodness.

It works. We’ll let Dupuis break it all down.

“Ruby’s my birthstone, thought to alleviate negative emotional energy and benefit self-awareness,” she says. “So a ‘Ruby Wand’ would be an instrument to conjure those changes. The song is about working through an OCD flare up in the wake of complicated grief — seeking control through small rituals, good and bad. Lyrically, it’s more literal than most of my songs, and the music mirrors that narrative. The synths are calculating but also fantastical, while the guitars and drums push against that clock in heavy chaos. Might as well also admit that ‘Ruby Wand’ is a weapon from Star Ocean, one of my very favorite RPGs.”

Wave that “Ruby Wand” below.