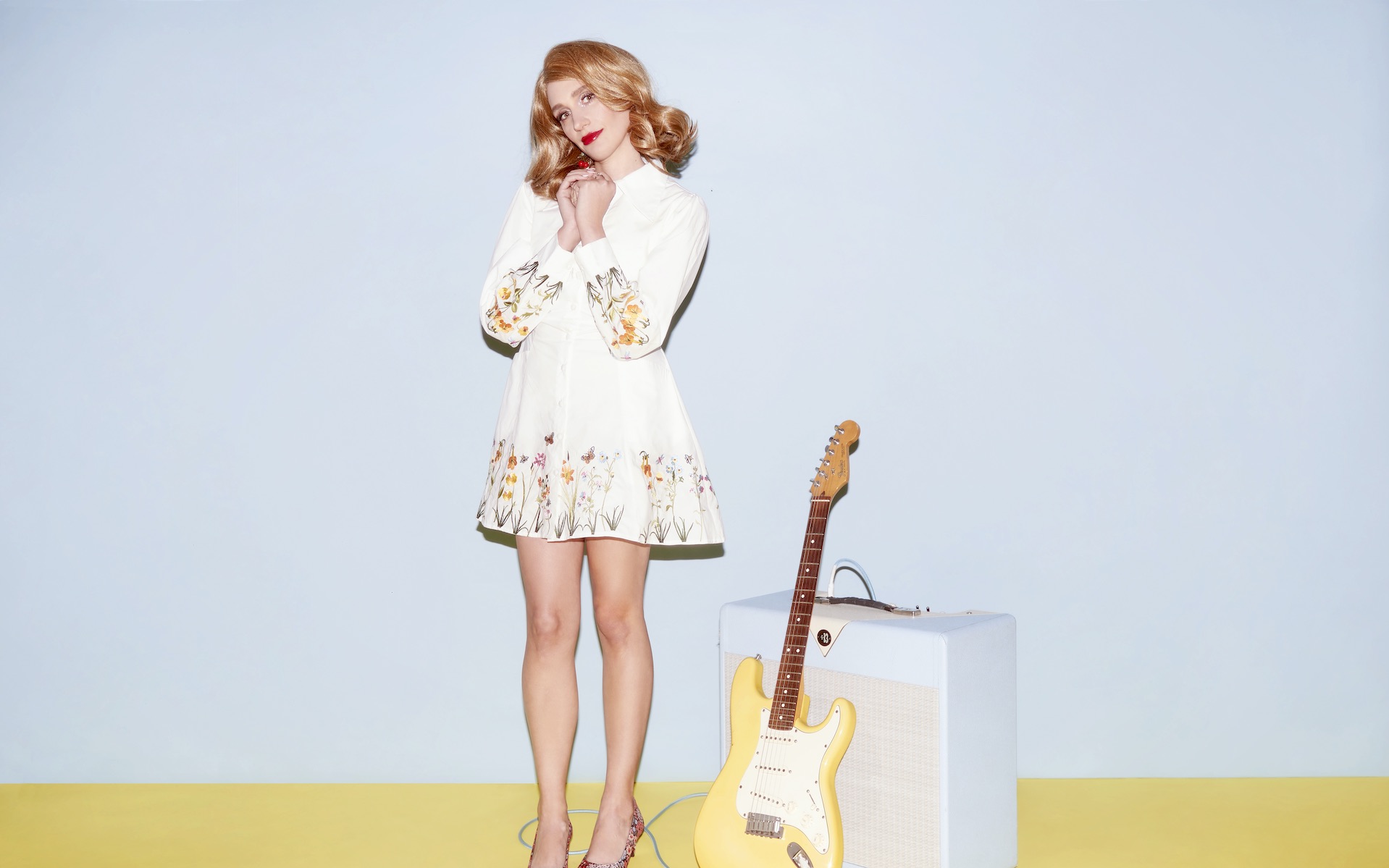 September 2020 comes with a lot of uncertainty, but at least we have a new Sad13 album to look forward to. The Speedy Ortiz singer/guitarist, also known as Sadie Dupuis, returns with a new solo album in Haunted Painting, out September 25 via Wax Nine, and it’s her first since 2016’s Slugger.

A little while back Sad13 hit us the LP’s lead single, “Ghost (of a Good Time)”, and today (August 4) she rolls out a new track called “Oops…!” We first thought this could be some sort of Britney cover or re-interpretation, but our disappointment quickly faded once we actually listened to the song and learned about its origin.

It was Sad13 who did it again, it turns out.

“We recorded “Oops…!” at New Monkey, which was Elliott Smith’s studio,” she says. “This one has a magic drum sound — thanks entirely to engineer Sarah Tudzin (of Illuminati Hotties notoriety), and Zoë Brecher’s impeccable playing. Just before writing it, on tour with CHVRCHES, a venue employee became physically and verbally violent with one of my Speedy Ortiz bandmates. He directed his fake apology at me instead of the person he harmed, presumably because I am smaller and present feminine. My vengeance complex kicked in and I got a scary adrenaline high making sure this unsafe person was removed from the show. While I’m glad I have protective instincts, I wrote the song to process ways in which I’ve used people’s assumptions about me and my body to wield my own version of toxic masculinity.”

Sad13 adds: “Kimber-Lee Alston, who directed remotely via Zoom, turned this story and song into an allegory about a 1950s prom queen vampire who lures in her bad boy victims with delicious, blood-filled treats.”