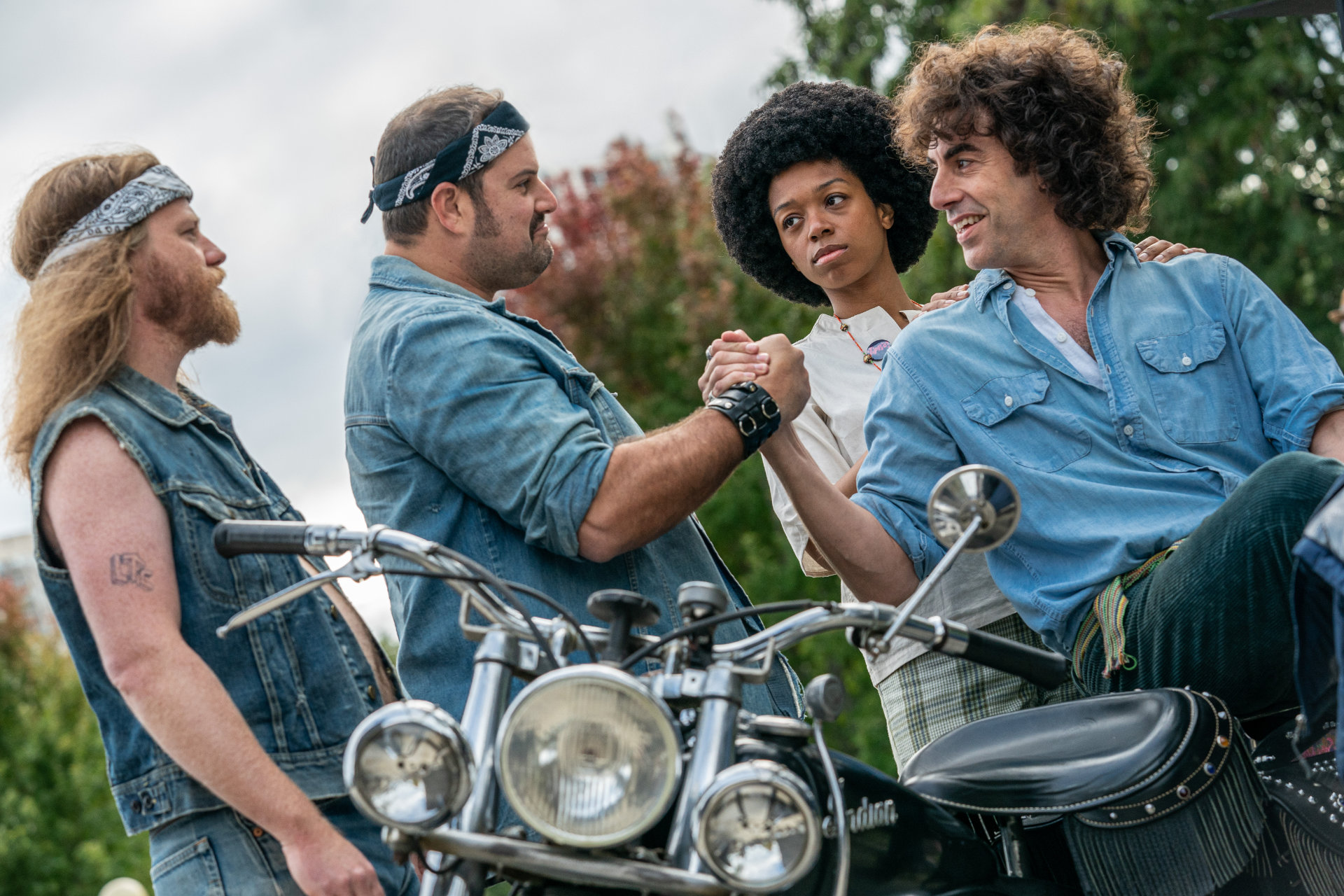 It’s almost fitting that, in what may be the most treacherous and difficult time in recent memory for our democracy, the soothing sounds of Aaron Sorkin dialogue would make their return to help calm the passions of frustrated liberal folks with platitudes and triumphs said by handsomely-cast and compelling young actors. Whether or not you think The West Wing was a blight on the Democratic Party that they haven’t been able to fully shake off even after eight years of being in power and seeing what all that glorious speechifying got them in return (hint: not much), or whether you liked Molly’s Game or The Newsroom, The Sorkin-Industrial Complex is plowing forward with this year’s offering, The Trial of the Chicago 7, which, you guessed it, follows the trial of the Chicago 7 after the ’68 protests got out of hand and the Feds decided to overstep their authority.

Outside of boomers, most non-wonks will probably think of a joke from The Big Lebowski when they hear the title (that was a different group of guys, the Seattle 7, who were just as anti-war but decidedly less handsome). But still, that’s why they make movies like this, right? To educate?

Netflix bought the distribution rights to The Trial of the Chicago 7 from Paramount earlier this year in a bid to try and finally get that goddamn Best Picture Oscar that has defied Reed Hastings and his junk bond-selling board, and now there’s finally a trailer for you to enjoy after a brief teaser aired on TV a few weeks back.

“What was intended to be a peaceful protest at the 1968 Democratic National Convention turned into a violent clash with police and the National Guard. The organizers of the protest — including Abbie Hoffman, Jerry Rubin, Tom Hayden and Bobby Seale — were charged with conspiracy to incite a riot and the trial that followed was one of the most notorious in history.”

The Trial of the Chicago 7 is already out in some theaters around the country if you’re lucky enough to live by ones that are open, but it’ll hit Netflix for everyone on October 16. And besides, if you have to watch one Sacha Baron Cohen film, we think you should probably save your cash for Borat 2, whenever that lands.