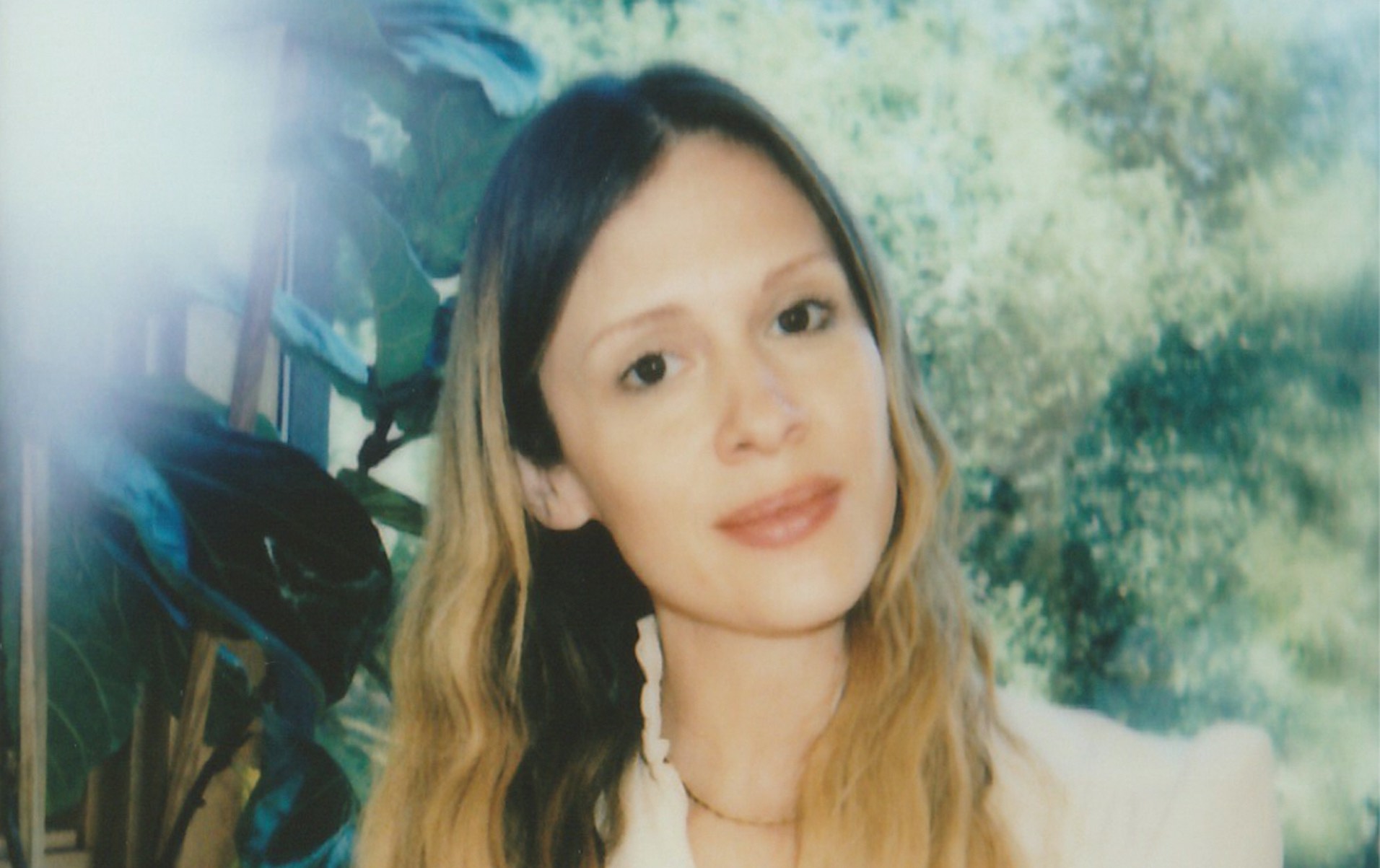 The first thing that jumps out when listening to Lia Ices is her voice. It’s one that flutters and purrs and comforts and pulls, always with grace top of mind, taking the listener on a journey through lived-in Americana that straddles a line between real and fantasy. Today (September 23), the California singer-songwriter has announced her new LP, Family Album, which will be out January 29 via Natural Music. It’s her first full-length release since 2014’s Ices.

With the album news comes a swooning folk-rock ballad called “Young on the Mountain,” and this new single, which weaves and aches around lyrical themes of life, death, and freedom, arrives with a video directed by Conor Hagen.

“I wrote ‘Young on the Mountain’ to crystallize the feelings I had right after we moved to Moon Mountain in Sonoma — I had a sense of freedom I’d never felt before, like I could really create my own reality and a way of life that I hadn’t even dreamt of yet,” Ices tells Flood Magazine. “Living amongst towering oaks and fruit trees, reading the California naturalist poets, being so close to the birds and sky. The mountain changed me and my songwriting, and reinforced the notion that the more real life gets, the more mystical it feels.”

Stream “Young on The Mountain,” and watch the video, below.