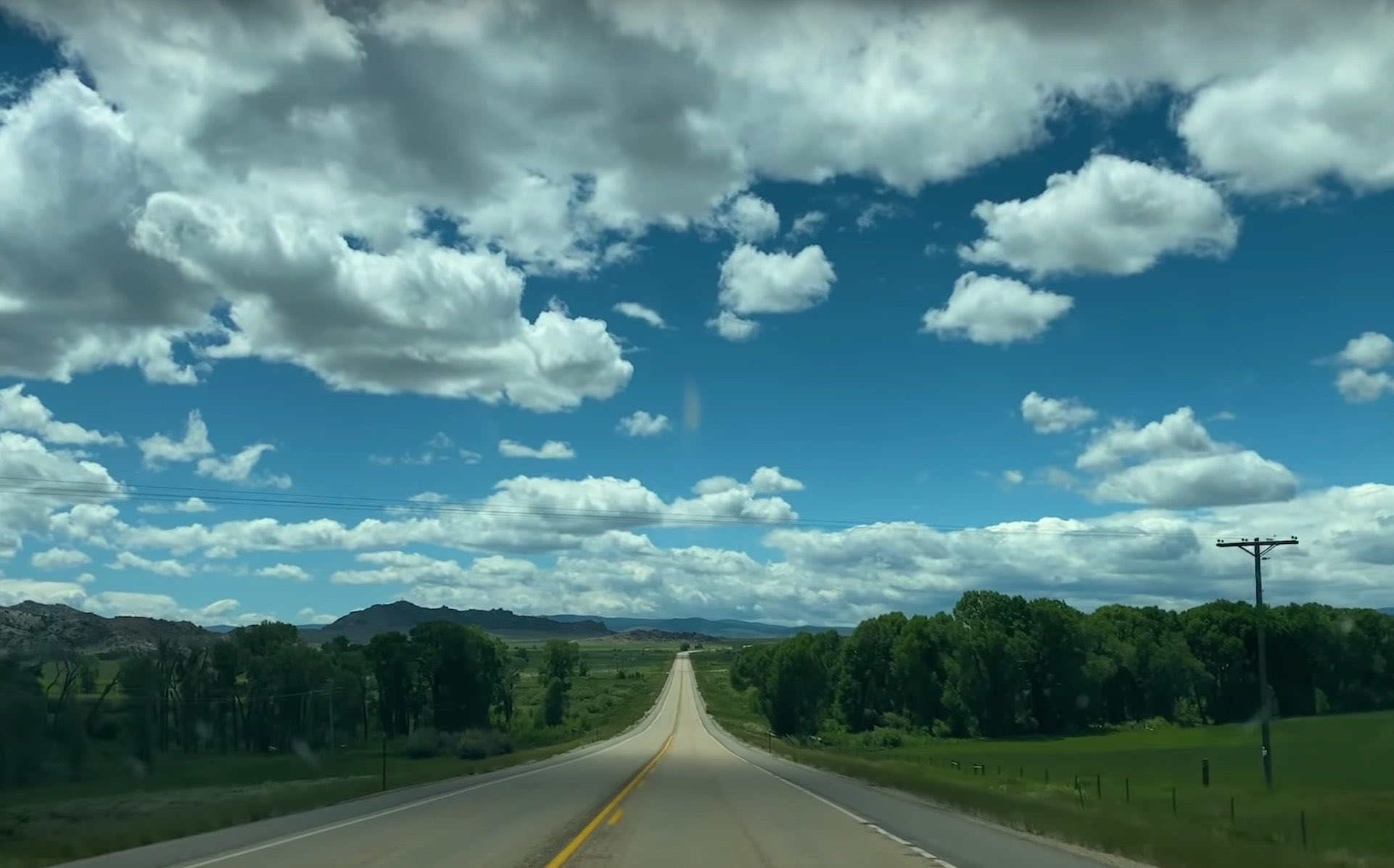 Summer in America is usually a time for roads trips and exploration, but the pandemic era rendered that near impossible as COVID-19 grounded the country literally and figuratively. Most of our travel since March, it seems, were early attempts to get back to loved ones and find shelter from a storm that still shows no signs of slowing down.

Kathleen’s new single and video, “Dark Side of the Moon,” reflects the limitations we’ve all faced this year; it’s a delicate folk song about the emotions of finding home, and creates tension in sparse spaces as her angelic voice dances above the fray. The songwriter, multi-instrumentalist and vocalist is set to release a new EP, Kathleen II, October 9 via Let Me Know/Warner Records.

“I wrote most of ‘Dark Side of the Moon’ on my drive back from Los Angeles to Colorado during the beginning of quarantine,” says Kathleen. “I drove alone, car packed up with my most precious books and journals and instruments cause I didn’t know when I’d be back. The highways were almost totally empty except for Walmart trucks and Amazon trucks and other little cars like mine, packed to the roof and all with license plates from different states. It was so subtle, but the more I noticed, the more we all looked like little ants returning to our primary nests. I became overwhelmed with the idea that this was the first time in recent history when we’ve had a mass migration home.”

With the song inspired by the road, it only made sense that the visual captured that seem feeling. It’s both a bittersweet look at life in 2020 and a reminder of how we pass through the asphalt hallways of America without ever stopping to look around. From a perspective of one who has been trapped at home with limited ability to cross state lines, the open road in the “Dark Side of the Moon” visualizer is tantalizing.

“The visualizer is unfiltered iPhone footage I took on the drive back to LA some three months later,” Kathleen adds. “I wanted it to look ultra average, dirty windshield, things on the dashboard, kinda shaky, because I feel that if we look back on it in a few years, decades, it will launch us back to how the world looked and felt during this time. Like a visual time capsule I buried on YouTube. I wanted it to be in reverse so it felt as though I was being sucked back in time into a simpler life, from LA — my new home where I pursue my own lofty life goals — back to Colorado, my family’s home.”

Ride shotgun with Kathleen below.