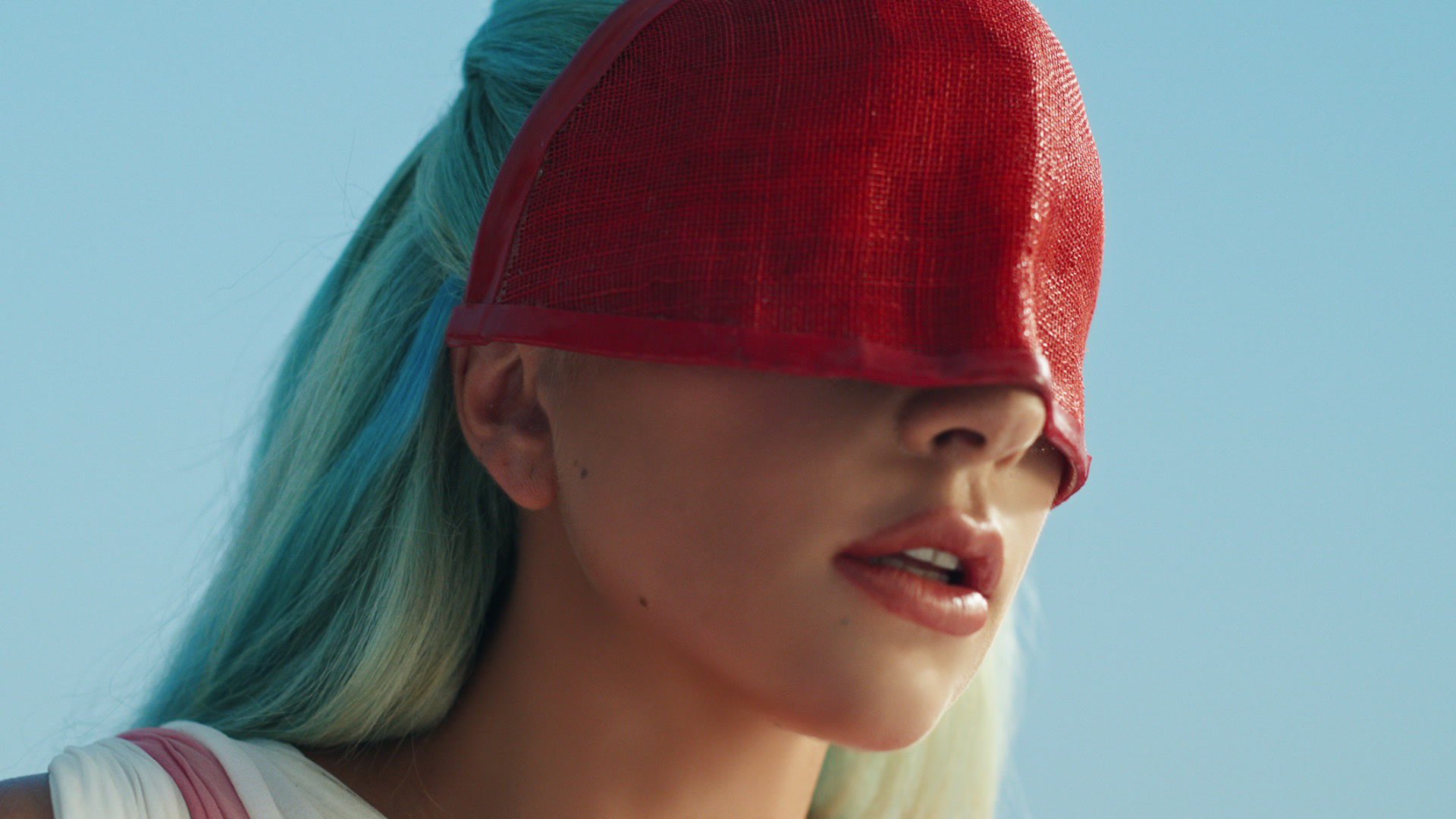 It’s been a while since a Lady Gaga music video elicited the coveted reaction of “what the hell was that about?”, but following her ascendence to planet Chromatica, there’s still a time and place for everything, even head-scratching metaphors.

After the May release of her sixth studio album, Gaga today (September 18) shared a short film to accompany the record’s third single, “911.” It’s a colorful, mystical thinker for sure, but some personal context makes the four-minute video a little easier to mentally digest.

During an interview with Zane Lowe from earlier this year, she shared: “I wrote a song on Chromatica called ‘911,’ and it’s about an anti-psychotic that I take and it’s because I can’t always control things that my brain does and I have to take medication to stop the process that occurs.”

With that in mind, the equal parts abstract and spiritual pieces of “911” fall into place effortlessly. Then again, it’s still a visual art piece about processing the mental affects of trauma, so if you’re in the mood for something light, maybe “Rain On Me” is the right choice for today.