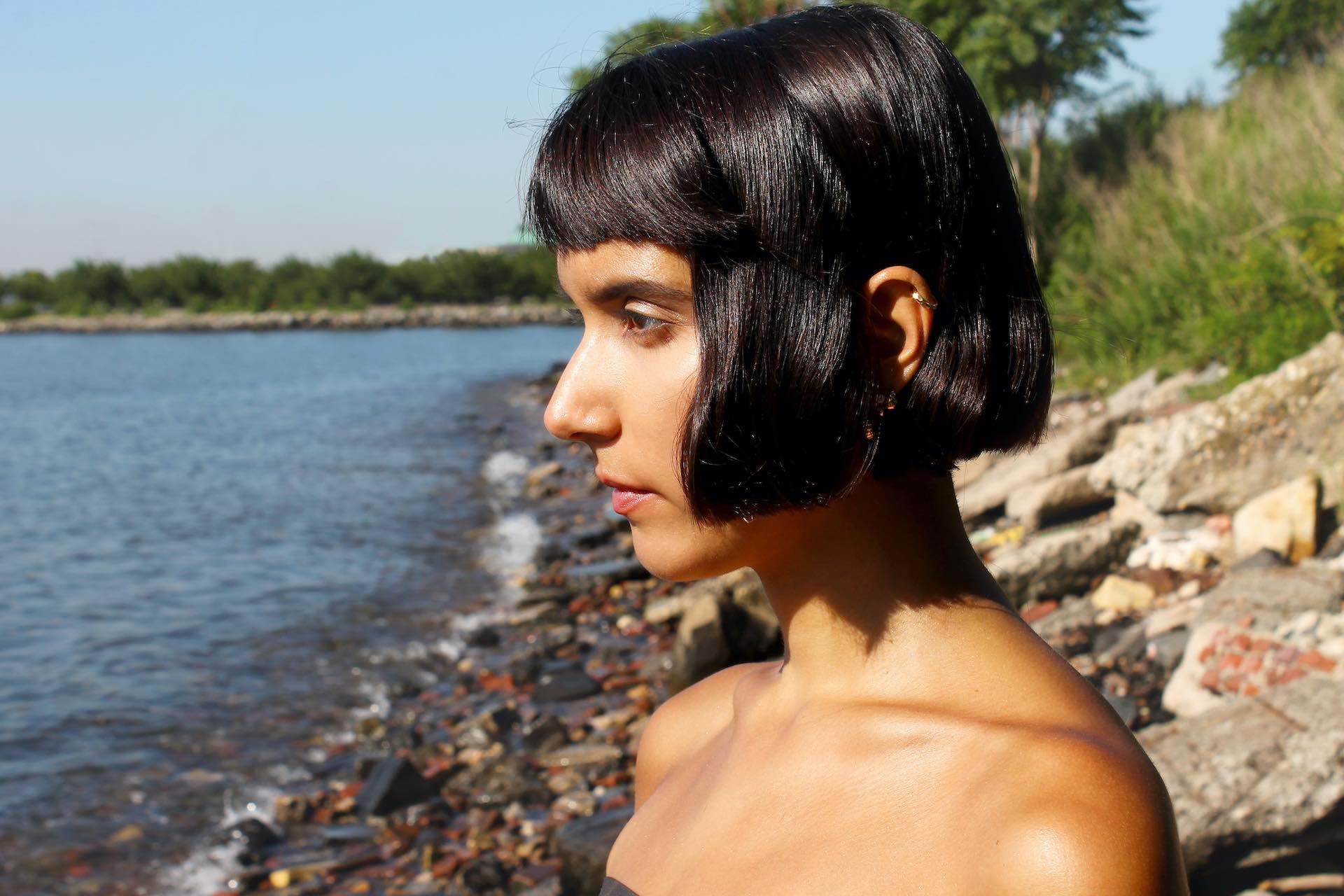 Hey, we’ll be honest: At first, we had a bit of a Spider-Man Pointing at Spider-Man feeling going on when we first heard “Wonder,” the riveting new ethereal-pop single from New York City artist Vania. After all, Vania in Vanyaland seemed like kismet.

But that mood was quickly swept away by the majestic current of the song itself, which deserves due attention under any artist’s moniker. A haunting track that supplies a grand dose of emotion packed into fewer than four minutes, it’s a modernized tale of the ongoing process of recovery — detailing Vania’s time spent receiving treatment for an eating disorder — and it follows an aural storytelling journey that recalls the grand highs of Kate Bush and Bjork.

“It was a few years into my recovery and I was frustrated with my progress,” Vania says. “I craved the false sense of power that being ill gave me and all I wanted was to return to the place where I’d had the complete care and attention of the people around me. I was worried that this topic would be triggering for myself and for others, but I take comfort in knowing that, rather than resorting to old behaviors, I chose to mourn through my music.”

And so “Wonder” was born, carried by a slick alt-pop sound that dances along a darkwave edge, Vania’s angelic vocals fluttering along the brink. It was co-produced by Elliot Jacobson (Ingrid Michaelson, Vérité), and a self-produced video for the track should arrive shortly.

In the meantime, get to know Vania, who she is, where she’s been, and where she’s going, through “Wonder” below.