The ‘Come Play’ trailer scares up a haunted iPad 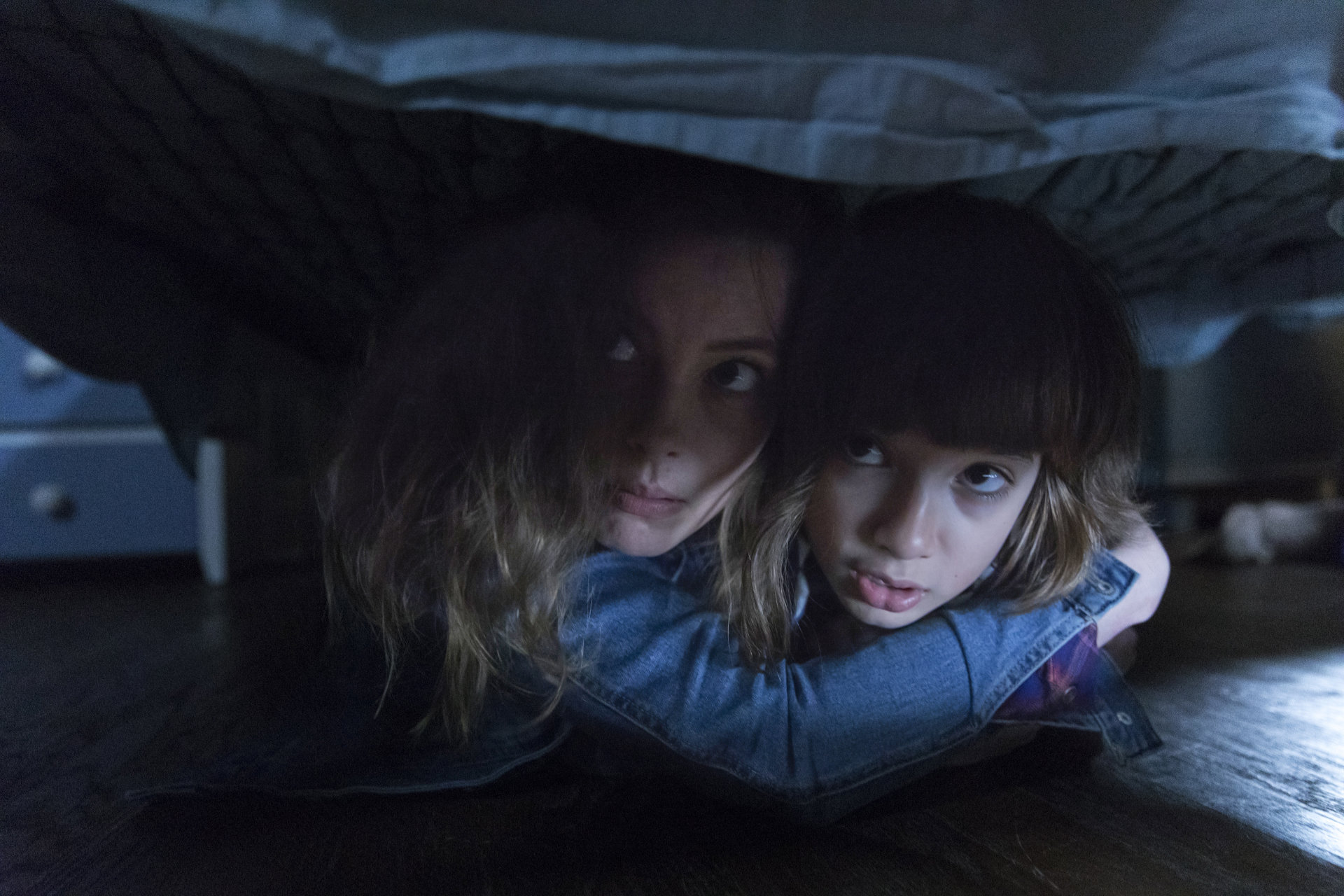 One interesting thing about this year’s truncated slate of film releases is how openly skeptical of technology they are. Normally you get a couple of films riffing on the problems big tech and social media have foisted upon us, but this October seems to be, well, particularly special in that regard. In the span of a single week, there will be two pretty big releases that are both about how much modern life sucks — Lord and Miller’s Connected, which is an animated (and more humorous) look at the subject, and Jacob Chase’s Come Play, which had its first trailer arrive on Thursday.

Come Play is a horror movie that pretty much every internet comment-writer has called out for being “The Babadook but with an iPad,” and you know what? They look to be right on the money with that one. Its first trailer certainly doesn’t deny it.

So, under typical circumstances, we’d make a few jokes and get out of here, but we think there might be some true unintentional exploitation merit found in this. If it really is kid-oriented horror about iPads and tablets and shit, and you’ve got an entire generation of children who have had to endure the slings and arrows of virtual learning, we wouldn’t be surprised if this thing taps into the zeitgeist just a little bit.

“Newcomer Azhy Robertson stars as Oliver, a lonely young boy who feels different from everyone else. Desperate for a friend, he seeks solace and refuge in his ever-present cell phone and tablet. When a mysterious creature uses Oliver’s devices against him to break into our world, Oliver’s parents (Gillian Jacobs and John Gallagher Jr.) must fight to save their son from the monster beyond the screen.“

Come Play will hit theaters on October 30. Yes, that’s right: Even though most horror might have migrated to 2021, you and your kids will still be able to be scared! Well, that is, if this thing is actually for kids, after all.