Supercrush serve up fizzy freshness ‘On The Telephone’ 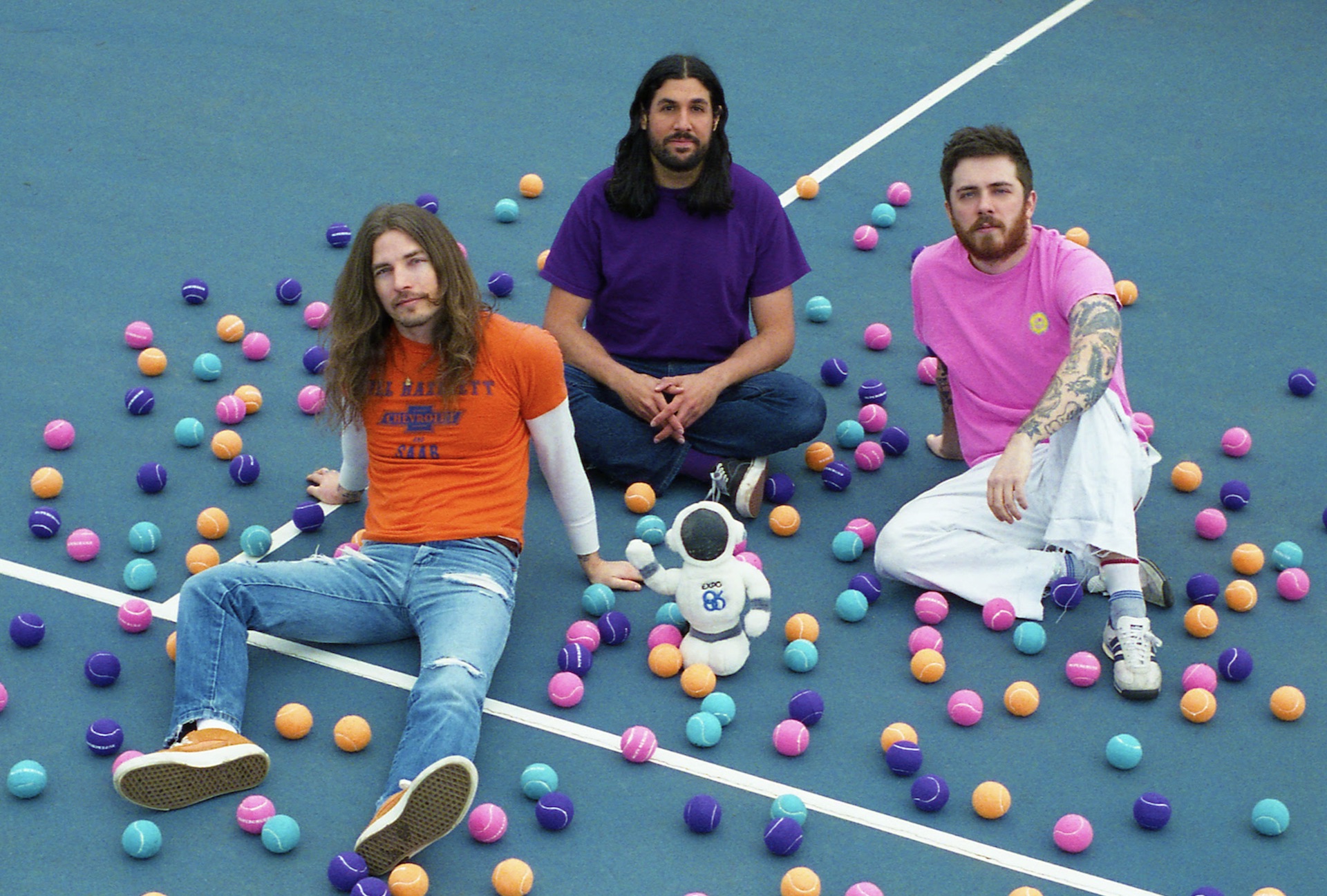 Before Supercrush can introduce their debut LP SODO Pop to the world this fall, they have to crack open a cold one on the tennis court. And by “cold one,” we mean the fizzy freshness of their new track and music video “On The Telephone,” released earlier this week (August 18).

The Seattle band serves up bright, energizing licks throughout the clips as they practice their forehand strokes, softening singer and guitarist Mark Palm’s sound from his past strains of hardcore and proper punk. The final tally? It’s an “ace” DIY visual if we’ve ever seen one. Local bonus: The track, along with the LP in full, was mixed here in Massachusetts by Justin Pizzoferrato (Dinosaur Jr, Sonic Youth, Pixies).

Catch the new vid below, and pre-order SODO Pop ahead of its October 9 release via Don Giovanni Records.