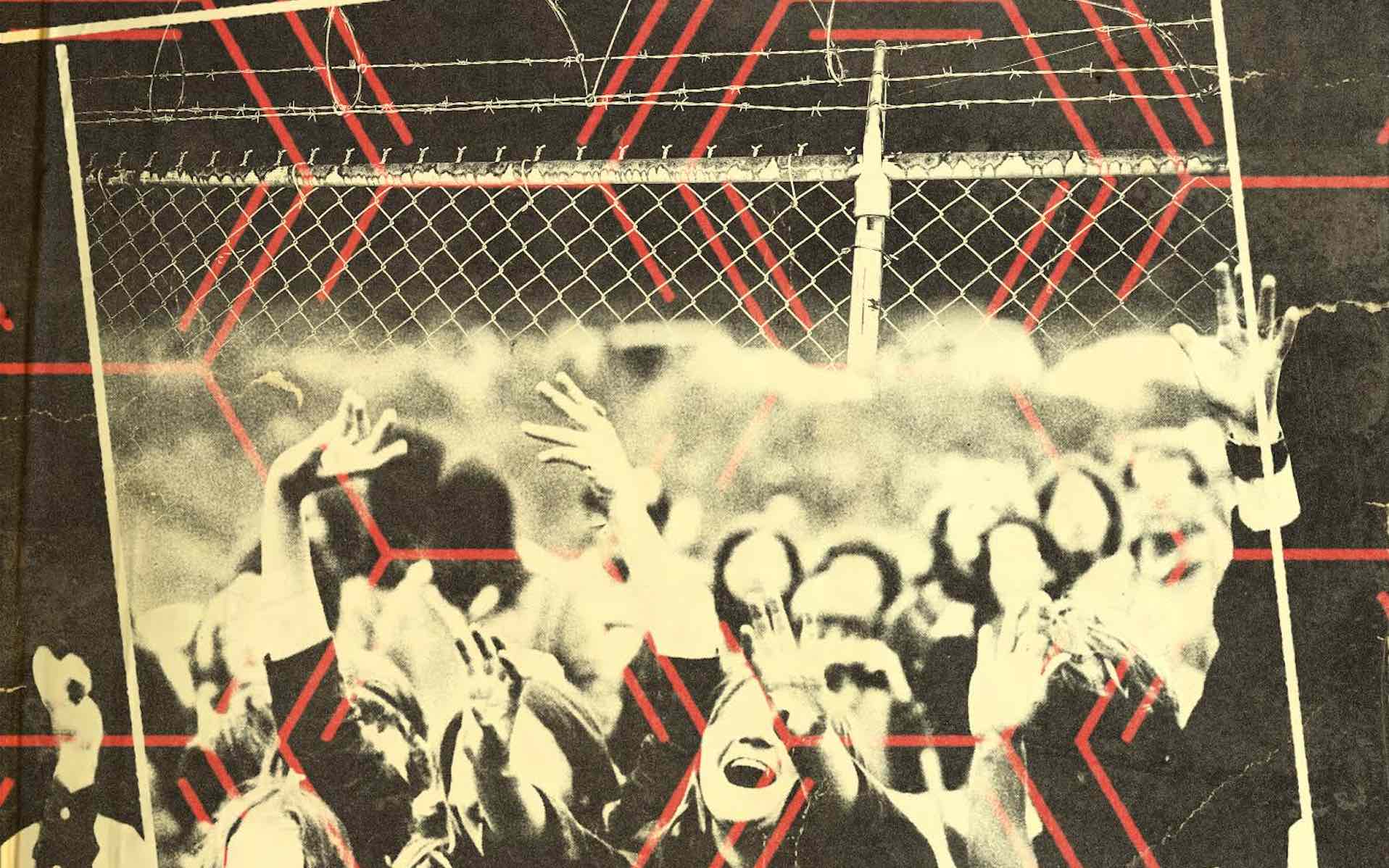 It may be the height of summer, but colder sounds are surfacing all across the country. Here in Boston the soundtrack is sharpened by new releases from bands like House of Harm and True Faith, and down in Georgia, Vision Video have been applying their own dystopian application to the mood of 2020.

Today (August 14), the Athens goth-pop crew team with producer/writer and frequent collaborator Tom Ashton (Clan of Xymox, The March Violets, Sisters of Mercy) to reach back 40 years and cover Ski Patrol’s lost goth and post-punk classic “Agent Orange.” The original surfaced back in the summer of 1980, with Killing Joke’s Jaz Coleman on synths, and drew its inspiration from Vietnam War film film Apocalypse Now.

It feels all too appropriate for the here and now.

“When Dusty [Gannon of Vision Video] told me we were tracking Ski Patrol’s ‘Agent Orange’ I was intrigued,” Ashton tells Vanyaland. “I had vague recollections of the track from back in the ’80s and upon listening to it again found the political message contained within just as, if not more pertinent to the times we live in than the time it was written.”

Ashton adds: “The menacing and brooding intro and build lent itself well to some gothic musical theatrics. I took a one second slice from the original track and bent it into a repetitive soundscape underlaying the bass and guitar intro…then began playing with Dusty’s Jaguar guitar stabs. Lots of pitch shift, delay, and reverb were involved of course! I was after the simmering anger of a congregation in a large cathedral as they realize their God is actually a crook. Marrying the guitar and keys with the ever faster and louder dynamics from Dan [Geller, bass] and Jason [Fusco, drums] I got the track reaching a crescendo of horror and repulsion to the ultimate evil of Agent Orange, juxtaposing with the space and poise earlier in the track, everything simplifying at the end to a loud angry thrash of vocals and foreboding keyboard work from Emily [Fredock]. It was a total blast and I hope the audience can gain more understanding of what is going on here from reading my nuggets of information. ”

Fire up Vision Video’s “Agent Orange” below, and let’s hope the band can make their way up to Boston once the dust settles on the apocalypse.