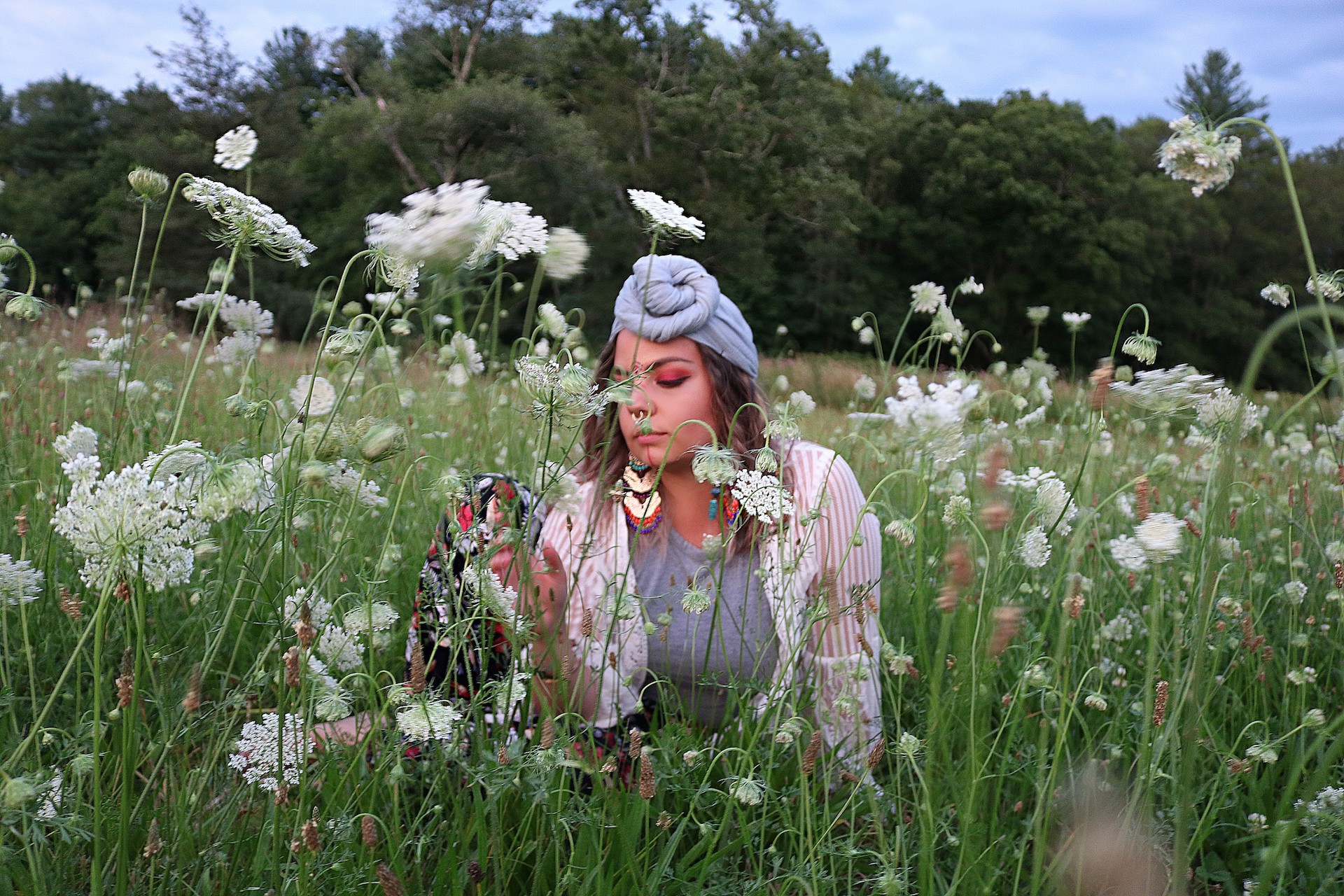 Last Friday (August 7), Genie Santiago did what most artists do when they release a new project — she applied to promote her new song “Revelación” on Facebook and Instagram.

She got a response that same day, but it wasn’t the note she had hoped for: Her request had been rejected, citing potential political reasons.

“Your ad may have been rejected if it mentions politicians, topics that could influence the outcome of an election, or existing or proposed legislation,” the notification stated.

“This is creating barriers that make it difficult for real messages and marginalized groups to be heard,” Santiago tells Vanyaland. “We’re getting silenced because of these barriers. I don’t know if I was targeted because I am talking about the immigrant experience here and being a person of color.”

Santiago’s single, released July 24, is indeed a sociopolitical song, but not in a way that fits the description provided in the rejection notice. Instead, the core of “Revelación” peacefully shares the varied perspectives of the Latinx community and emphasizes the prejudices they have faced throughout history, such as white supremacy and colonization.

The words “vote,” “election,” and the names of politicians aren’t present in the song. It’s thought-provoking, but not provocative; it’s explicit in the experiences of Latinx people, but never vulgar or hateful. “Revelación” broaches the subject of widespread racism and injustice without letting malice enter the conversation.

Upon receiving the rejection notice, Santiago re-read her proposed captions, which included excerpts from Vanyaland and Brain Arts Org coverage of the song, as well as links for streaming it. The accompanying video for the ad only includes the album art — depicting Santiago and featured artist ALGO — and the song’s chorus, which simply states “revelación, revelations.”

The bottom line, Santiago found, is that no part of the song went against the social media sites’ protocols as stated in the notice. Yet, “Revelación” still isn’t welcome as a sponsored post on Facebook or Instagram.

“This is a piece of art that I feel like is not hurting anybody,” Santiago notes. “Even though I’m speaking about this idea of white supremacy and colonization, I’m not being nasty or hateful. I’m just saying that this is what’s happening. I stand by that I don’t think my ad was against their community guidelines for any type of protocol.”

Santiago says the rejection is aggravating for multiple reasons, the least of which is that social media algorithms make advertisements one of the only effective ways to share content with her listeners. Coupled with the fact that “real life” shows and gatherings are on hold, online promotion remains the most effective option for any musician trying to spread their art’s themes.

“Now that I have 3,000-something followers, only 10 percent see the things that I post,” she explains. “They’re forcing me to create these ads to reach more followers.”

Right now, Santiago doesn’t even have that luxury.

“They took this song and literally targeted it as ‘We cannot support this. We cannot put this out there,’” she adds. “I will always be the person who stands up for what’s right. I will always fight the bully. And I don’t feel like in this case, I was a bully, or I was being hateful.”

In the days since receiving the rejection notice, Santiago has appealed the decision, although she ultimately doesn’t think that her ad will be approved. She’s also pursued a more grassroots approach for spreading the song by reaching out to folks on her mailing list and contemplating the use of a small digital billboard or flyers.

No matter which promotion method she ultimately chooses, Santiago’s determined to get her song’s message out there — and share the frightening new revelation that fellow artists could face similar rejections based on what social media sites deem “acceptably” political.

“I didn’t run this promotion for myself — ‘I need more views, I need more likes.’ I don’t give a shit about that,” she says. “This was about [the message] reaching more people, and educating.”

“I deserve to be here. My music deserves to be here,” Santiago concludes. “It could happen to all of us. This is not about me.”