Angel Olsen invites us to experience her ‘Whole New Mess’ 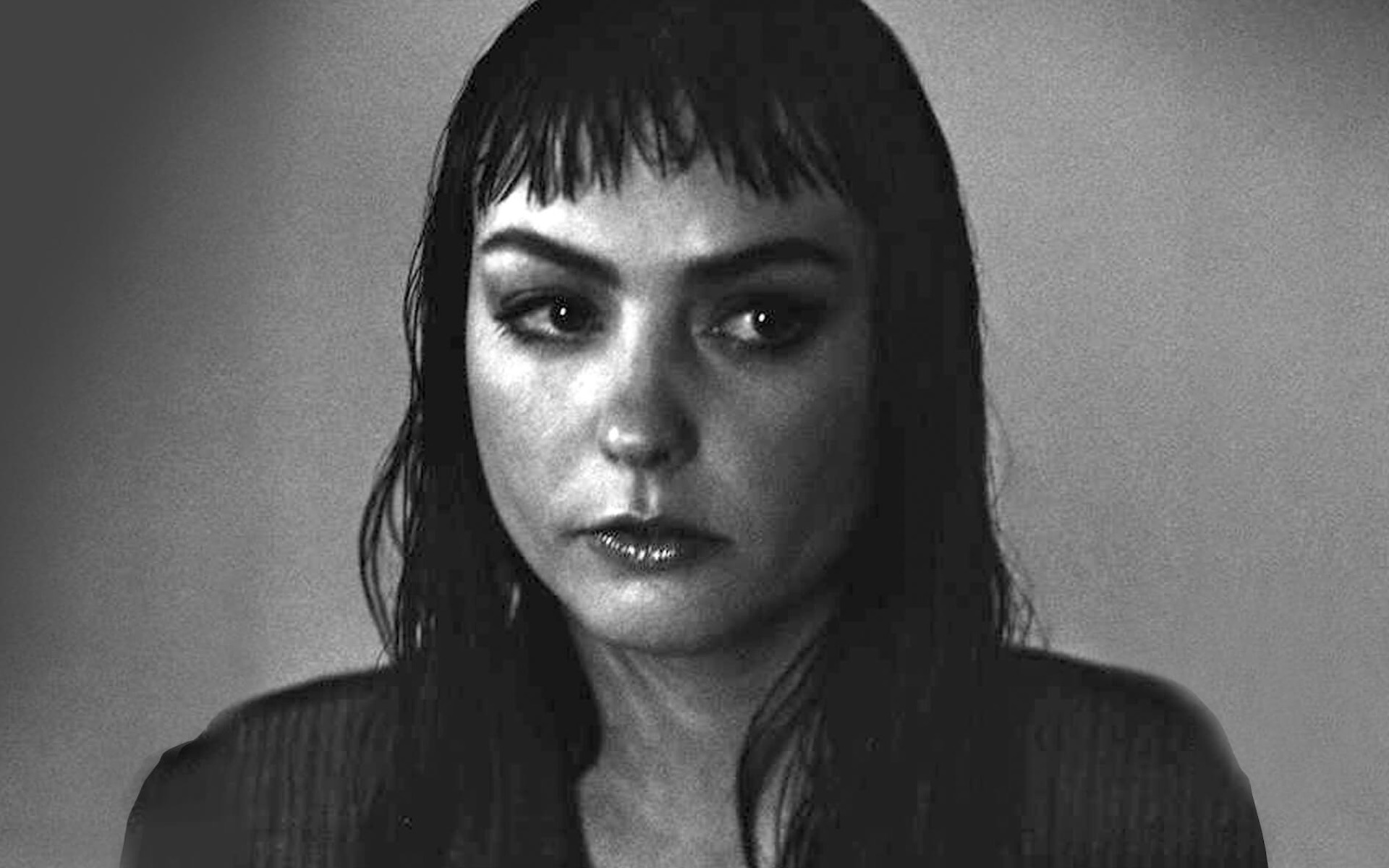 Angel Olsen is set to release her very own Whole New Mess next month, and while it’s a nice summation of the year 2020 so far, it’s actually something far more personal to the St. Louis native. It’s also the title of her new album, due August 28 via Jagjaguwar, and a wavy new guitar-pop tune that hit yesterday (July 28).

“I had gone through this breakup, but it was so much bigger than that — I’d lost friendships, too,” Olsen says. “When you get out of a relationship, you have to examine who you are or were in all the relationships. I wanted to record when I was still processing these feelings. These are the personal takes, encapsulated in a moment.”

Whole New Mess is said to also feature songs from Olsen’s spectacular 2019 album All Mirrors; those tracks were re-recorded for this sister release at a Catholic church called The Unknown in Washington state. “I hadn’t been to The Unknown, but I knew about its energy,” she adds. “I wanted to go sit with the material and be with it in a way that felt like a residency. I didn’t need a lot, since it was just me and a guitar. But I wanted someone else there to hold me accountable for trying different things.”

Olsen’s celebrates the new album’s release with “Cosmic Stream 3,” a virtual show livestream hosted on NoonChorus and broadcast from the Hazel Robinson Amphitheater in her home base of Asheville, N.C. Get tickets and more info on that here.