Trail of Dead reveal livestream show to benefit ONCE Somerville 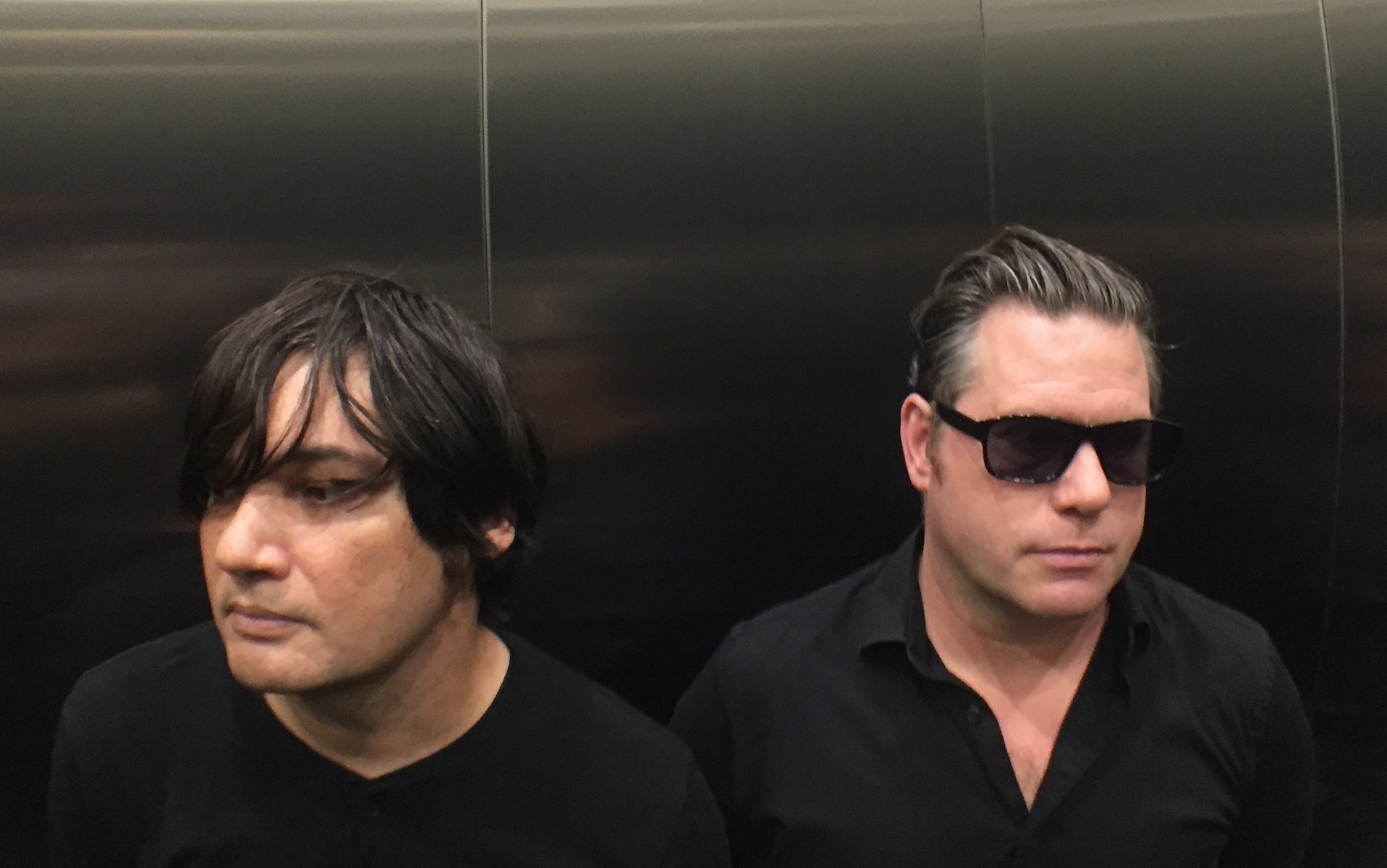 Way back on May 2, …And You Will Know Us by the Trail of Dead were supposed to bring their 2020 North American tour to Somerville to play ONCE Ballroom. But that, like everything else, got postponed due to the COVID-19 pandemic. Now, with no clear future for live performances, the Austin alt-rock veterans are hosting a livestream to benefit the venues they either played earlier in the year prior to mid-March, or were supposed to play before shit hit the fan.

That latter group includes ONCE Ballroom, and now proceeds from Trail of Dead’s July 31 livestream help out the independent venue. Fans are asked to use ONCE’s designated link when purchasing a $5 ticket, and 20 percent of the proceeds will be directed to the Somerville rock club and event space. There will also be exclusive merchandise available day of show, as well.

The July 31 livestream is the first of three upcoming performances by Trail of Dead. An August 7 live show will benefit venues in the United Kingdom and European Union, and an August 14 “In the Studio” gig will benefit select independent record shops across the country, including all 34 in the Coalition of Independent Music Stores.

“Music venues and record shops are the backbone of our industry and have provided fans with so much entertainment over the years,” says Trail of Dead vocalist/songwriter Conrad Keely. “It would be a real shame if some of them have to close because of this pandemic. So if we can help them out in anyway, then it’s a no-brainer that we should.”

The first two livestreams will be in conjunction with Safehouse in Austin, recorded from their practice space, and the third will be from Mosaic Sound Collective, where Trail of Dead recorded their January album X: The Godless Void and Other Stories.

A direct link for all three livestreams, as well as a list of participating venues and their designated ticket portals, can be found at trailofdead.com/livestream.