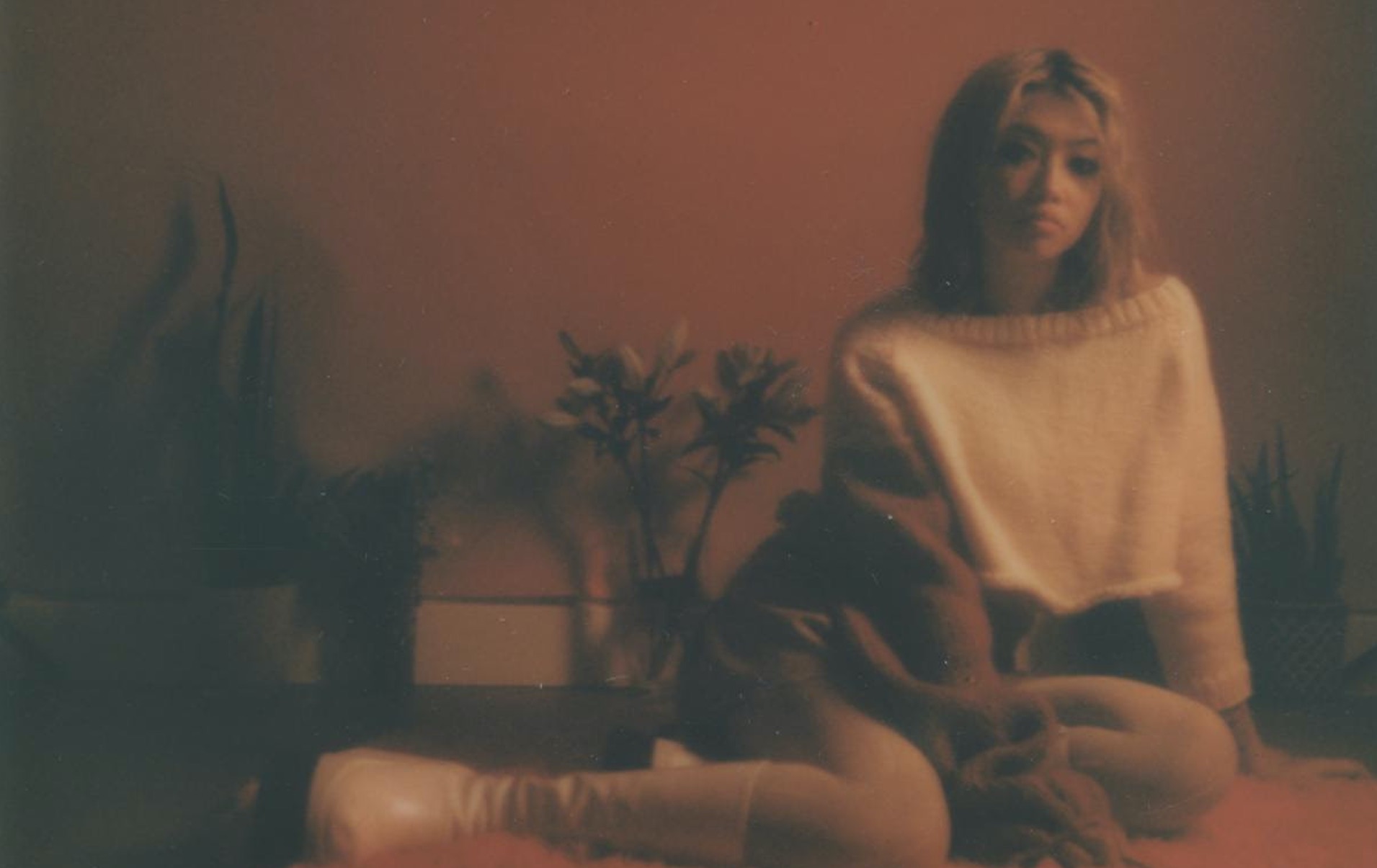 The rise of beabadoobee has been fun to watch (and hear). The 20-year-old Filipino-British singer-songwriter born Beatrice Kristi Laus has rolled out a steady stream of singles, sessions, and other various releases over the past three years, evolving from a bedroom-pop wonder to an emerging artist boasting more than 650 million streams. After last year’s inspiring EP collection Space Cadet, beabadoobee will crash 2020 in style with her debut full-length, Fake It Flowers, out later this year via indie UK label Dirty Hit.

To celebrate the news, she’s unveiled the album’s first single, a rousing ’90s alt rock-flavored tune called “Care”. Its cathartic swell, guitar crunch, and sugary melody wouldn’t have sounded out of place coming out of Massachusetts at some point during the last great decade.

“This song has end-of-a-’90s movie vibes, like you’re driving down a highway,” says beabadoobee. “It is pretty much me being angry at society, or people around me who I just don’t think know me and don’t care. I don’t want you to feel fucking sorry for me. I just want you to understand what I’ve been through.”

“Care” comes complete with a music video created and directed by beabadoobee’s collaborator bedroom, filmed at a time when the world was pretty much all under quarantine. “I never expected to be making the first video from my album during a pandemic!” she adds. “I was so lucky to be locked down with the bedroom guys, it feels like it turned out as one of the most personal, real videos I’ve made. I’m so excited to share it!”