Holly Humberstone is headed into the unknown on ‘Overkill’ 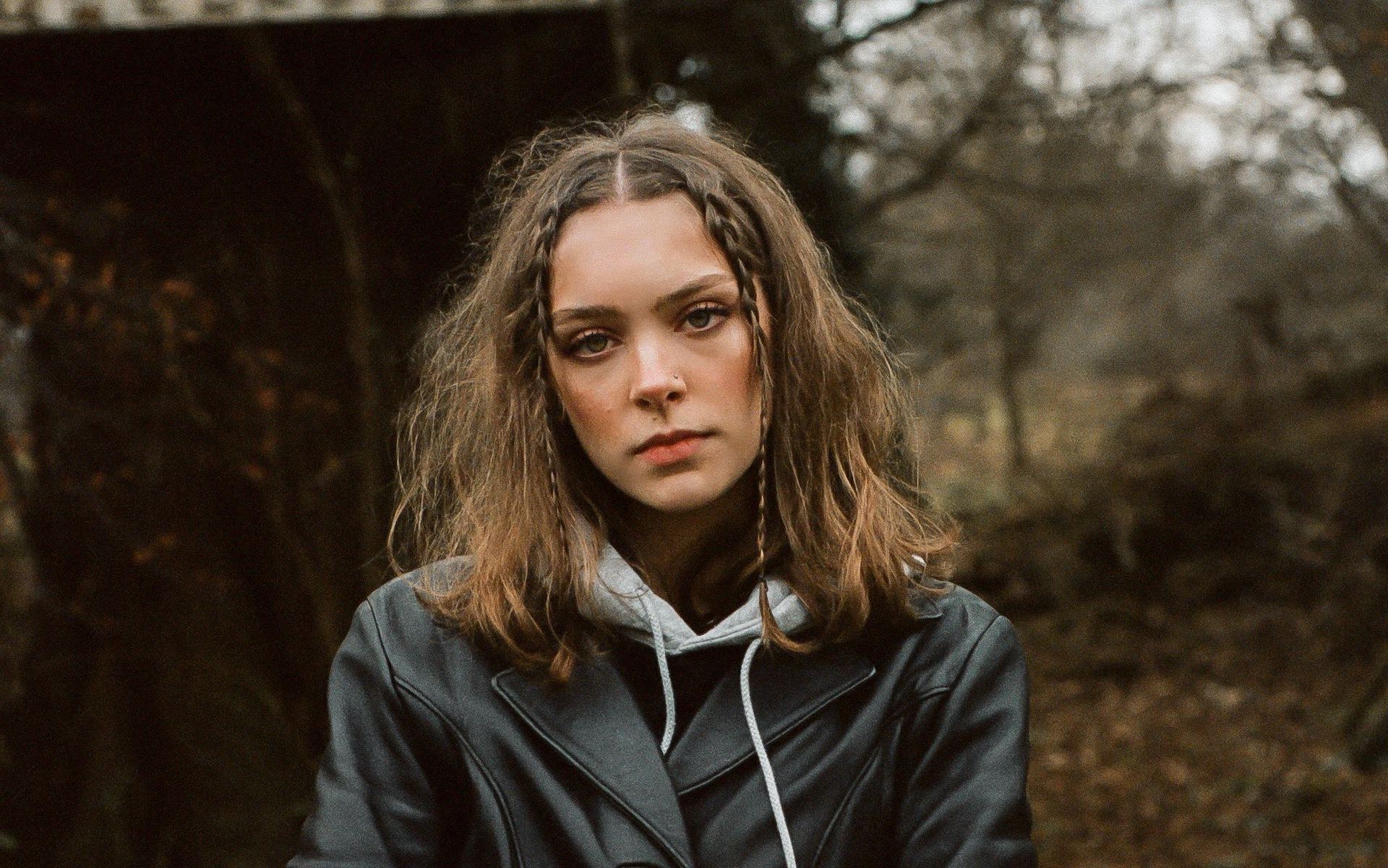 There’s something entirely relatable about the latest music video from 20-year-old English singer-songwriter Holly Humberstone. In the visual for “Overkill”, the latest offering from Humberstone’s forthcoming Platoon-issued EP, Humberstone was taken out for a run by her sister, armed with an old VHS camera, but had no idea where she was headed. It sounds like a lot of us during this age of quarantine.

“The video for ‘Overkill’ was a pretty weird experience,” Humberstone says. “Lockdown meant that we couldn’t shoot a professional video, so we had to improvise a little!! My sister Eleri and I took an old VHS camera out at dusk into a forest near our home and she had me follow her through the trees, as I played along to ‘Overkill’. It was basically my version of the 5k run except I had no idea where I was going and it was impossible to see anything and not to trip!”

Aside from that feeling of going nowhere, the song itself feels like a true keeper. “Overkill” has a sort of timeless groove to it, a comforting type of familiarity, and lyrically explores themes of youthful relationships and the whirlwind of emotions they tend to kick up. It was co-written by Humberstone with Rob Milton (Easy Life) and Benjamin Francis Leftwich.

Take it out for a run, embrace the unknown.