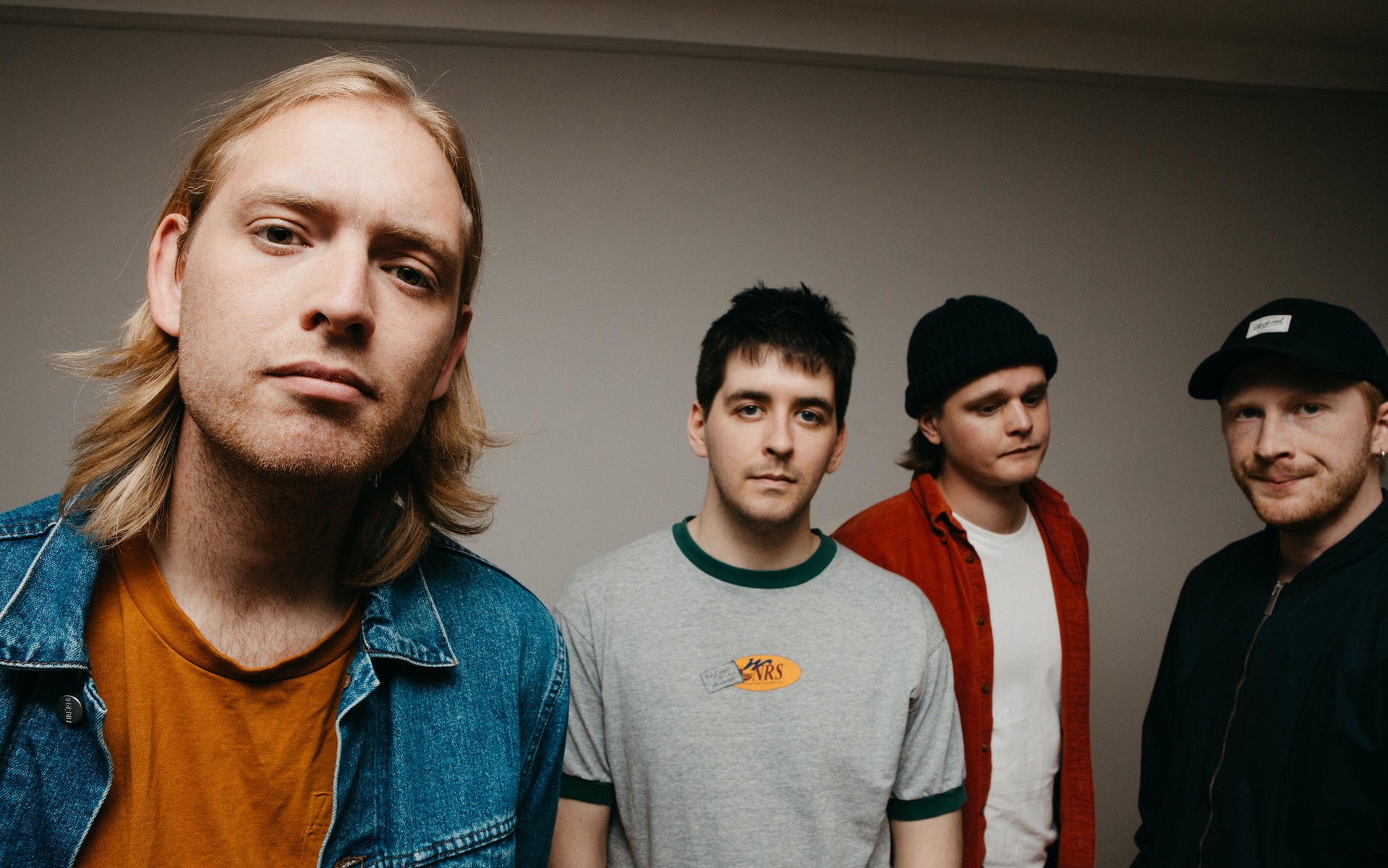 With hits on Sval, Das Body, Anna of the North, Sigrid, and others, we’ve been pretty sweet lately on all the various strains of electronic-pop coming out of Norway. But modern rock and roll is alive and well, as well, and the latest entry into our guitar-pop playlist comes from Divest.

The Oslo-based indie rock band colored 2019 with a well-received debut EP and fresh-coated single in “Passing Through”, and now build on that momentum with a joyous cruiser called “If You Give It”. The track, out last week, is the follow-up to June single “Coming Around,” and both will be featured on Divest’s forthcoming debut album. It adds up to be something worth monitoring, especially those who jangle at the altar of The Strokes and early shades of Vampire Weekend.

“[It’s] a song dedicated to ourselves,” Divest say of their latest effort. “We’ve been playing together since we were little kids and we absolutely love it. Sometimes there is tension, but when that bubble breaks we just end up enjoying our work even more. I guess the point of the song is the universal law of giving and receiving.”

Pass it back and forth below.