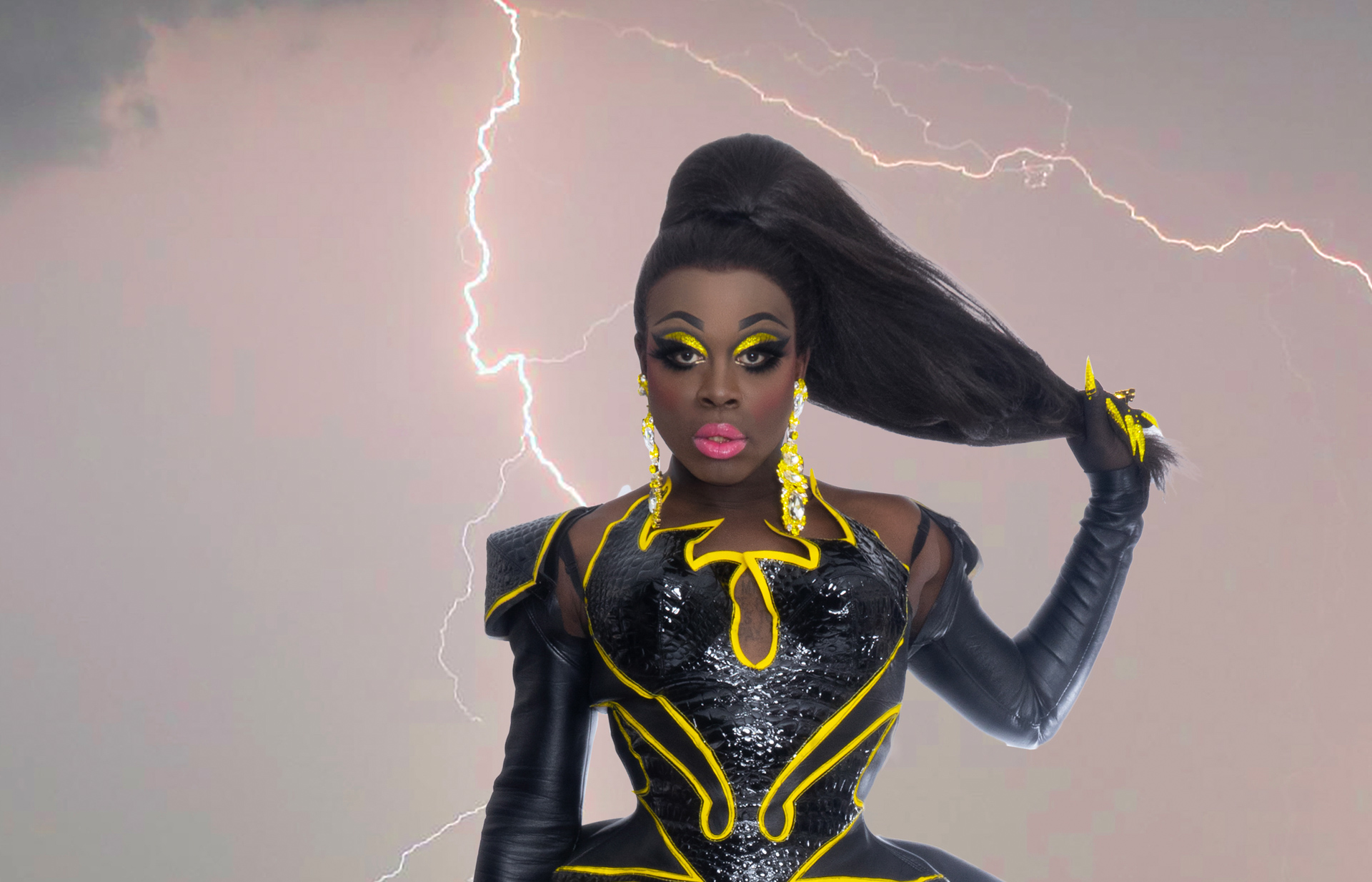 The second special from Bob The Drag Queen has been out in the world since March, but as you might imagine, the release had effectively fallen through the cracks in the midst of the COVID-19 pandemic. But she’s okay with that, because much like her thoughts about this latest hour, the second chance is better.

With Live at Caroline’s, Bob is proud of the ability to veer away from material that relied heavily on her experiences from being on RuPaul’s Drag Race — something she is quick to acknowledge that she did in 2017’s Suspiciously Large Woman — and felt more confident in her approach going into the recording. In fact, she even workshopped the material out of drag to make sure the material was at its full potential, and now she’s delighted to see the positive feedback still making its way back to her.

“It means a lot to me that people from the comedy community, whose opinions I respect, are saying out loud ‘you did a good job, and we value your work,’” Bob tells Vanyaland. “My fans have also received it really well, and enjoyed it too. I have noticed though, since parts of my special have been up on Comedy Central’s YouTube page, there are people who just did not get what it was about and didn’t get the humor, which didn’t really shock me when you consider that it’s written from a queer perspective, and a lot of these people are cis-gendered straight people who are wondering why it’s funny.”

Coming from the perspective of someone who grew up queer in Georgia, Bob knows that her comedy may not have been as relatable in the past, but what is evident in the new hour is her ability to deliver her experiences in a way that now has the whole room engaged, and while it does help, for the viewer, if you’re from that same background in order to fully understand the references and humor, Bob is glad that this hour represents her ability to be funny for other people beyond folks who are similar to her.

“It helps to be queer, and it helps to be southern, so if you’re [all of those] things, you’ll really get a lot of my jokes, because I speak to a lot of those experiences,” says Bob. “But I am also proud of being a person who is funny for the sake of being funny.”

While Bob acknowledges that there are differences between the LGBT+ community that lives within the African-American community, which sometimes leaves Black LGBT people feeling like they don’t always get their dues in regards to being a part of the Black community. With her art, the We’re Here star is working to shed light on those experiences and heal that divide, and while she continues to work on that, she’s still setting her sights on bringing her experiences and perspective to the stage in a way that is both powerful and funny.

“I have the ability, personally, to turn a lot of my perspective into humor,” says Bob. “I look at a lot of the world through the lens of humor, because it helps me cope and understand my surroundings. Some people don’t like that, and it doesn’t fit with their vibe of what they want to take seriously, but I am also very serious about being funny.”

The way Bob sees it, the comedy scene has a long way to go when it comes to its understanding of the LGBT+ community, as she cites Dave Chappelle’s controversial remarks in the past towards trans people as an example of how far the comedy community still needs to go in terms of its acceptance and inclusion. And while she doesn’t feel as though she’s powerful enough to bridge the gap between the two communities alone, she hopes that her comedy can relate to everyone, and in turn, help everyone relate to each other even after the show is over.

“The biggest takeaway I hope people have with this special is that they can laugh, and that they can relate, because if you’re not a queer person, and you can understand and relate to a queer person through the context of comedy,” Bob says, “then maybe you can also relate to them in your life outside of that, as well.”