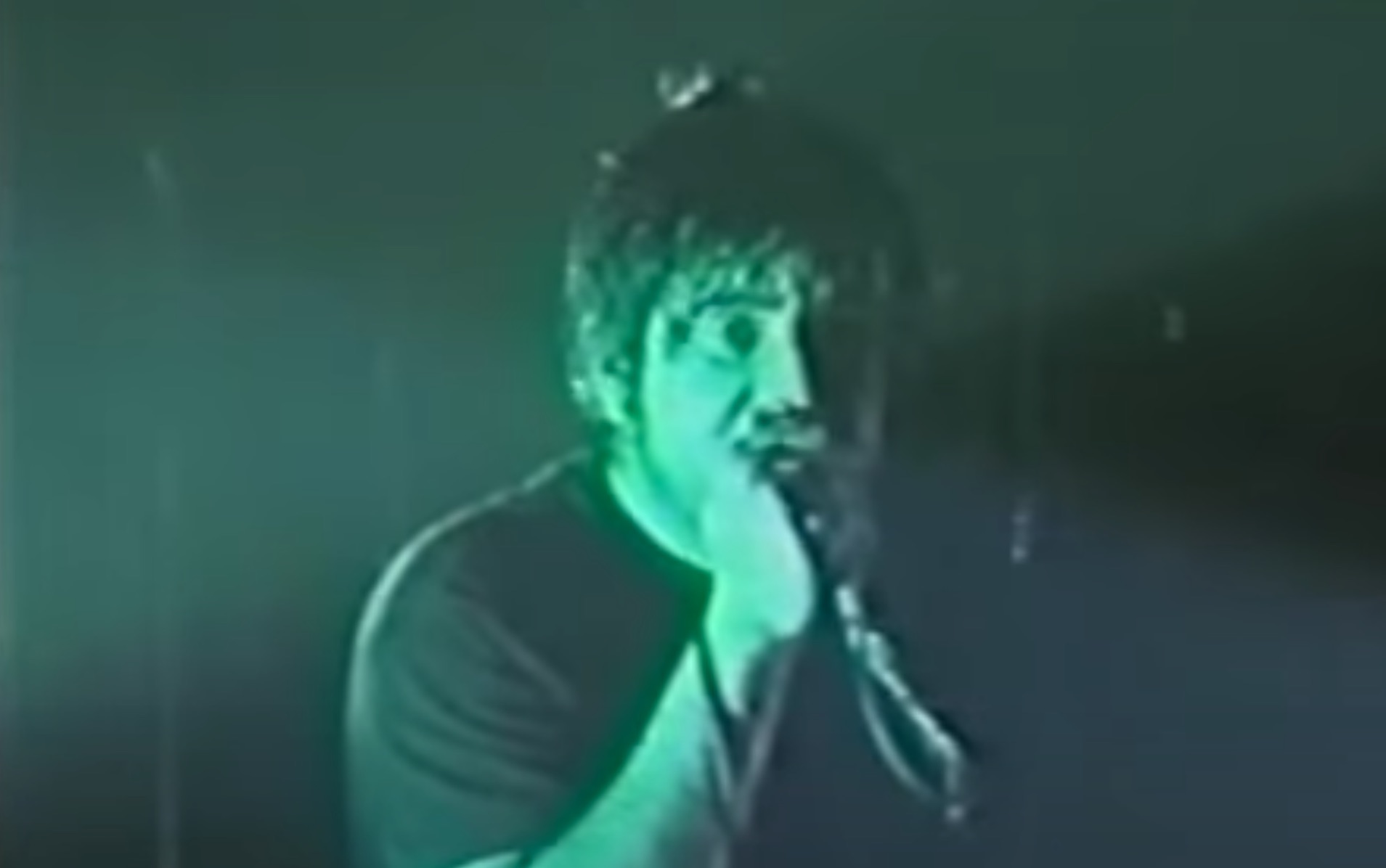 This past Saturday (June 20) marked the 20th anniversary of Deftones‘ masterful and wildly influential third album White Pony, and there was a lot written of its aura and impact in digital publications and across social media. But to truly get a sense of the the intensity of the time, we only have to check the tape.

Twenty years ago today (June 24, 2000), Deftones played The Palladium in Worcester, four short days after unleashing White Pony to the masses, and recently departed rock radio station 107.3 WAAF was there to capture video as part of its Real Rock TV series. Surviving online is a clip of Deftones performing “Damone,” the “hidden track” from 1997’s Around the Fur, posted by RyGuy in 2009, and you can watch it below.

We’ll let the video do the talking here, as it’s an absolutely furious performance that truly sums up the conclusion of the late-’90s. But the top comment on the YouTube video, posted seven years ago by Joe Ramos, is just too good not to share: “the show was sold so out and we didnt have tickets, so the local radio stationn was giving away tickets to someone who didn something crazy. so my brother ate 2 lit cigarettes and got the tickets. true story”.