ImprovBoston suspends all theater operations through the end of 2020 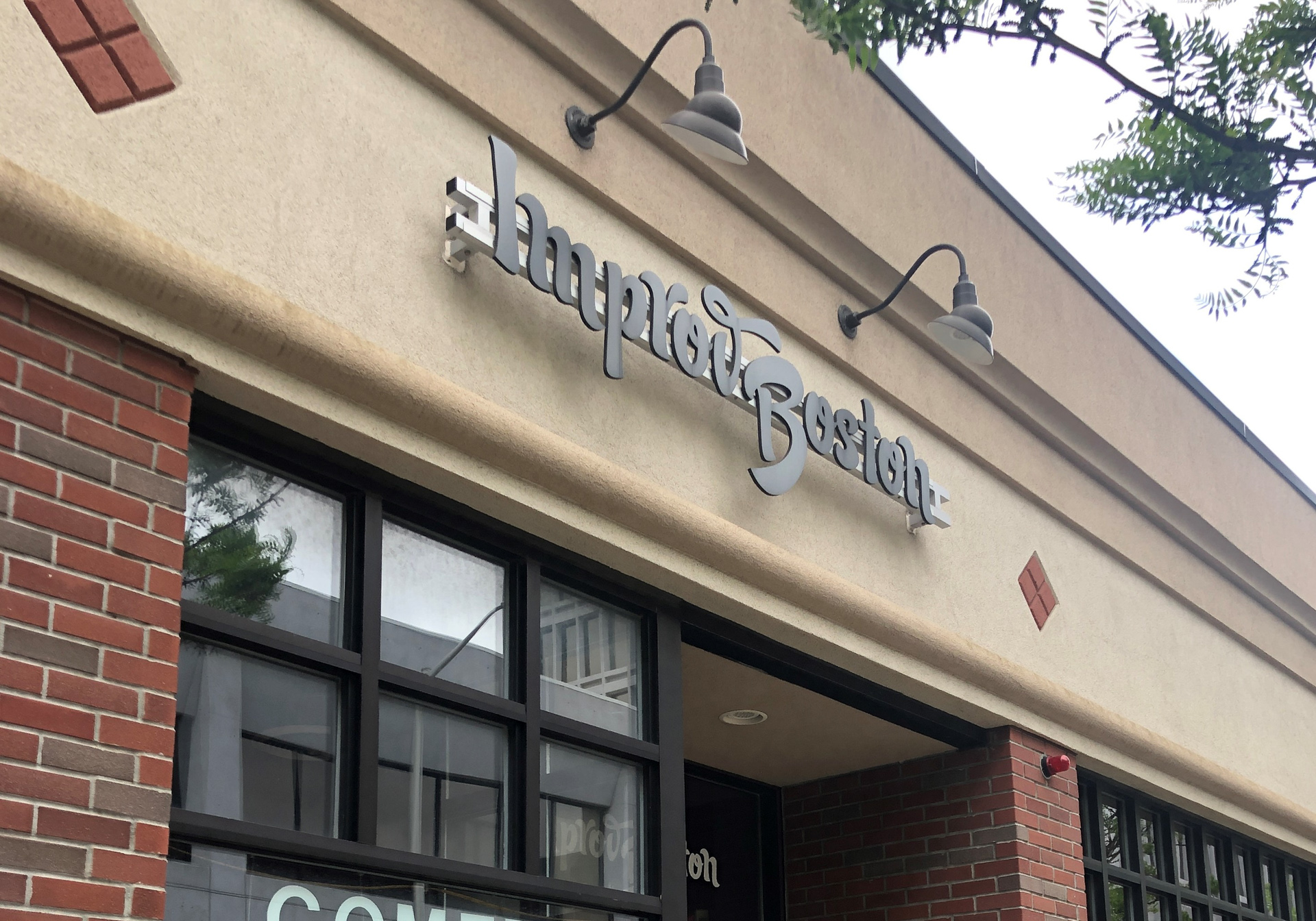 Out of concern for the health and safety of its wide-ranging community of performers, students, staff, musical directors and guests amidst the ongoing COVID-19 pandemic, ImprovBoston decided earlier this week that, effective Friday (June 26), all theater operations are to be suspended, effectively ending its programming for the remainder of 2020.

The decision comes after the choice to keep working came in March, in hopes of creating “meaningful online shows, classes, and other interactions to provide people the outlet and the connection to the theater,” as stated by Managing Director Justin Garneau in a press release. However, the upkeep on those avenues have depleted the financial resources of the theater, and Garneau says that the theater has its sights set on fundraising efforts over the next few months to focus on a reopening planned for January 2021.

“Despite the sadness we all feel in making this decision, we’re being given a chance to reflect and make changes to our theater to ensure it is a more inclusive space for all artists in the future,” says Artistic Director Mike Carr. “ImprovBoston has had some turbulent periods in it’s past, and never had the chance to take a step back and heal. We see this as an opportunity to become a better theater than we were before.”

While performances have ended for the year, there are hopes to resume in-person comedy classes in early winter, or whenever it is safe to do so.