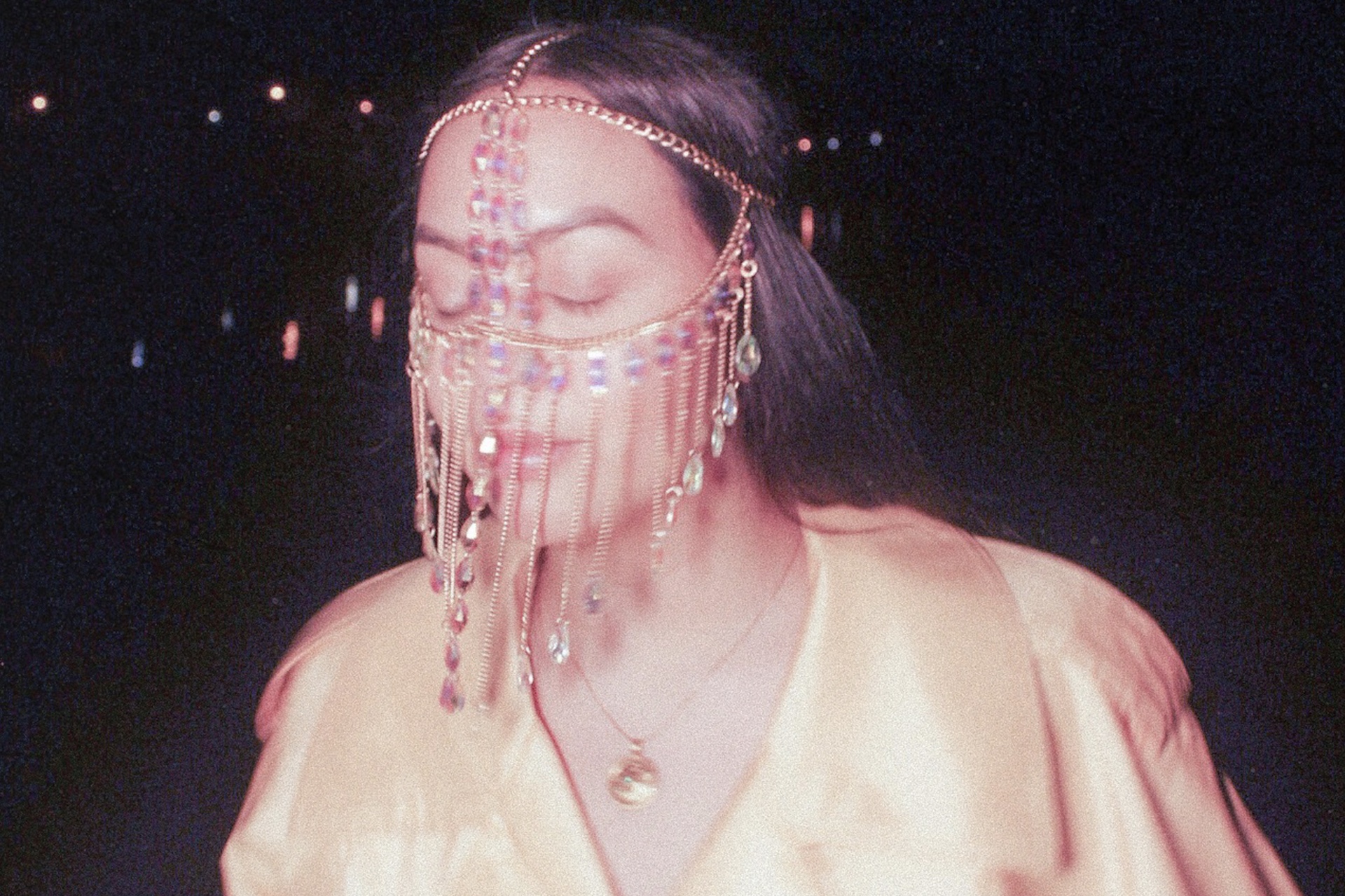 For Onbloom, making a grand debut with her EP The Star today (June 22) wasn’t enough; she’s introducing a new genre, too, as she enters the scene with the aptly-titled musical style of transparent R&B.

In most music reviews, transparent is an honorable descriptor for lyrics – an adjective awarded for unflinching vulnerability. But for the Everett-based musician, transparent also serves as the perfect sonic label for the diaphanous melodies revealed on her new four-track release.

As a mainly self-produced EP, the celestial feel of The Star presents an instant testament to Onbloom’s unique, personal view of modern R&B.

“My writing process starts with being vulnerable with myself,” Onbloom shares. “I made my writing be transparent as possible. It was a therapeutic experience for me. The last song on the EP, ‘Sight’ was the hardest to write because I exposed myself entirely. Writing has become a way of coping for me. The more I wrote, the more healing it became.”

She adds: “Producing most of the tracks was definitely a blessing. I think this was a perfect way to introduce my sound and what my artistry conveys. It was definitely frustrating at times, due to the fact that it was just me creating song after song, but it was all worth it. Owen and Justin Bloom made the project complete, they added something that I couldn’t have.”

The immediate lucid tone of The Star captures the EP’s origins perfectly, neatly alluding to the inspiration for its title. The name “The Star” was literally in the cards for Onbloom, offering a fortuitous premonition of the fluid ‘n flexible music to come.

From a single tarot card, visions of The Star started to coalesce.

“Last year, I tapped into my spirituality even more than I previously have. I was introduced to the divinity work of tarot, and became very inspired of the artwork in the decks,” Onbloom explains. “In particular, the tarot card The Star — its significance really intrigued me. [The] tarot card itself represents coming out of turmoil and destruction to then being welcomed to a new sense of self love and self identity. The card displays a naked woman near a pool of water, with two cups pouring into even more water into the pool. This represents themes of purity, intuition, emotional abundance, and most of all, self-worth.”

Call it divine intervention, or call it a god-given gift for reimagining rhythms; either way, The Star glimmers with mystic originality.