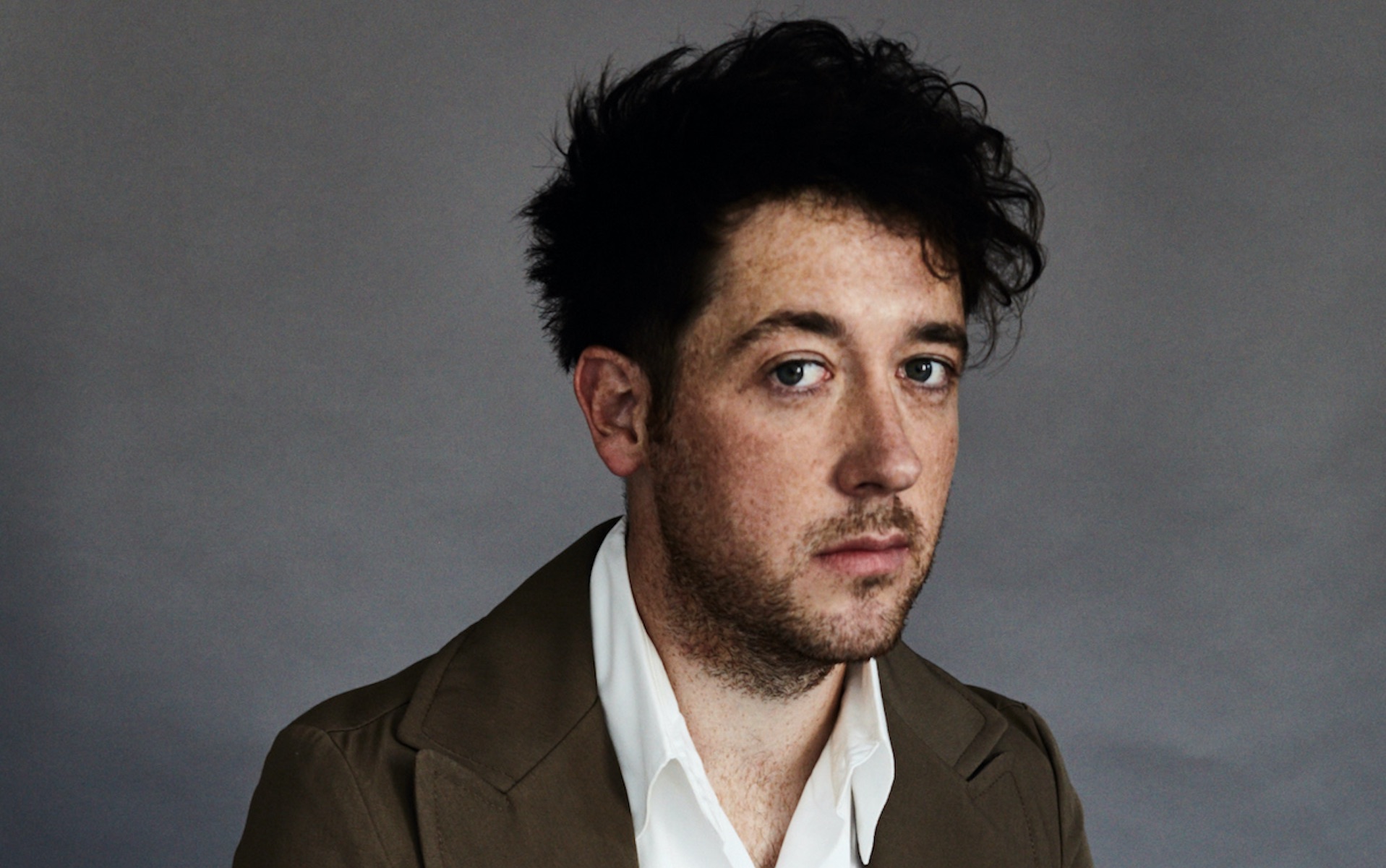 Ever since the arrival of alt-indie banger “My Cheating Heart” about a year ago, Love Fame Tragedy has been a feel good story in a world that desperately needs feel good stories. The collaborative solo project of The Wombats’ Matthew “Murph” Murphy has issued two crowd-pleasing EPs — last year’s I Don’t Want To Play The Victim, But I’m Really Good At It and then March’s Five Songs to Briefly Fill the Void — both filled with variant takes of the type of instantly-memorable modern indie that made The Wombats such an enduring band.

Today (June 22), Love Fame Tragedy have detailed a debut album — Wherever I Go, I Want To Leave, due July 10 via Good Soldier Songs/AWAL — and delivered a smooth jammer of a tracked called “5150.”

All Murph, the man, does is write solid tunes, and this one’s no exception.

“‘5150’ refers to the California law code for individuals who present a danger to themselves or others due to signs of mental illness,” says Murph. “In this case it refers more to how I occasionally feel a need to escape, regardless of the repercussions.”