‘You Should Have Left’ Review: You shouldn’t rent this 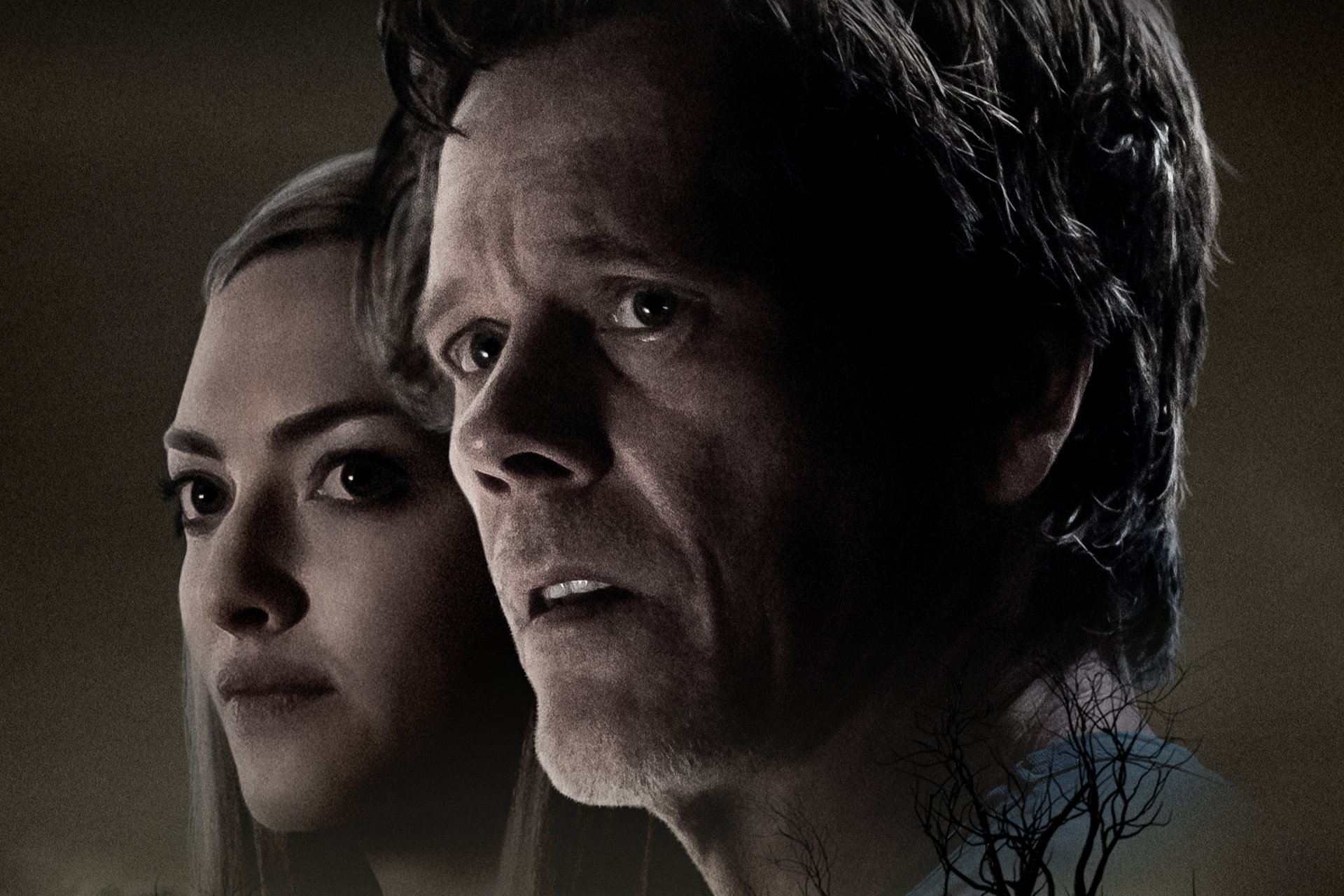 Ah, David Koepp. Once the writer of classics like Jurassic Park, War of the Worlds, Carlito’s Way and Panic Room, you seemed to have lost your way in in the autumn after your glory days faded away. Your last movie, the Johnny Depp/Gwyneth Paltrow flop Mortdecai was the kind of legendary bad idea that will live in cinematic infamy for years to come, and now you’ve retreated back to genre, much like one is wont to do when they’re looking for something to revitalize their career. A Blumhouse horror hit would have been a good thing, but your new film, You Should Have Left, was pretty much unceremoniously dumped by its distributor on VOD services with little fanfare. Which, frankly, is about as much as it deserved.

Based on the novella by German author Daniel Kehlmann, You Should Have Left is about a Hollywood family who books an isolation vacation at a weird-looking house in Wales and discovers that it’s a whole lot more than was advertised on the booking site. Theo (Kevin Bacon), an aging and retired banker, begins having strange nightmares about his first wife — who drowned in a bathtub decades ago, an accident for which he was blamed — and bizarre corridors of the house where the boundaries of reality and dream seem to brush up against one another. His wife, Susanna, is trying to be as supportive as she can, but she’s slowly wrapped into the weird web that the house is weaving as well. And their child, Ella (Avery Essex), begins dreaming of an odd old man, who seems, at first, to be a sleep-paralysis hallucination, but may be something more, after all.

It really is always nice to see Bacon pop up in something, and he’s solid, striking a balance between Stephen Dorff in Sofia Coppola’s Somewhere and Jack Nicholson in The Shining (or, more accurately, Homer J. Simpson in The Shinning). One day, we’ll get the late-period scumbag Bacon leading role I think that we all deserve, but, until then, we’ll have to settle for his work in X-Men: First Class, Cop Car, and in this. He’s used well here by Koepp, with his guilty sleaziness underwriting the family man-vibes that he puts on when dealing with his wife and child. He and Seyfried have a solid on-screen relationship — sure, it’s one hell of a May-December, given that the latter actor was born a full year after Footloose hit theaters — but the pair make it work regardless, and the collapse of said relationship is amusingly bitter.

The fault here doesn’t lie with the actors: instead, it’s almost wholly Koepp’s issues that sink the film. His writing has always favored a neat-and-tidy approach to narrative, which has failed him in the past (think about how many idiots complain about War of the Worlds and its ending, all of these years later), and does so here, as well. Bacon’s arc is as predictable as it is boring, and you can feel yourself start to age, new wrinkles and gray hairs appearing on your face and head with each passing second as if you’d just taken a drink from the Holy Grail. Worse is how this informs his approach to the spooky stuff in his narratives His literalist approach doesn’t allow for any of the supernatural horrors on display to go by without a stated function — there are no scares for scares sake — and it’s honestly frustrating how often Koepp gets in his own way.

He’s also not a particularly strong filmmaker, and his attempts to jolt are frustratingly shallow, with shitty non-diegetic jump scares meant to stir one from sleep every half-hour or so. Even worse are his aesthetics, as suddenly-appearing winding corridors are only creepy up to a point — look, this door that wasn’t there a minute ago is here now! — and the house is plain almost to a fault, which is a bit bizarre given its ultimate moral function. It’s like if you asked the good folks at Ikea to design purgatory, and it feels not so much alien in the Welsh landscape than uninspired. Perhaps Koepp saw Hereditary and assumed he could do something similar, with the language of “elevated” horror informing his work here, but You Should Have Left comes up lacking, as and its as easily distinguished from its cousins much in the same way that Steve Buscemi would be at a high school, regardless of the backward ball cap and skateboard.