Cliff Notez interprets ‘Get Free Pt. 1’ through the lens of today’s movement 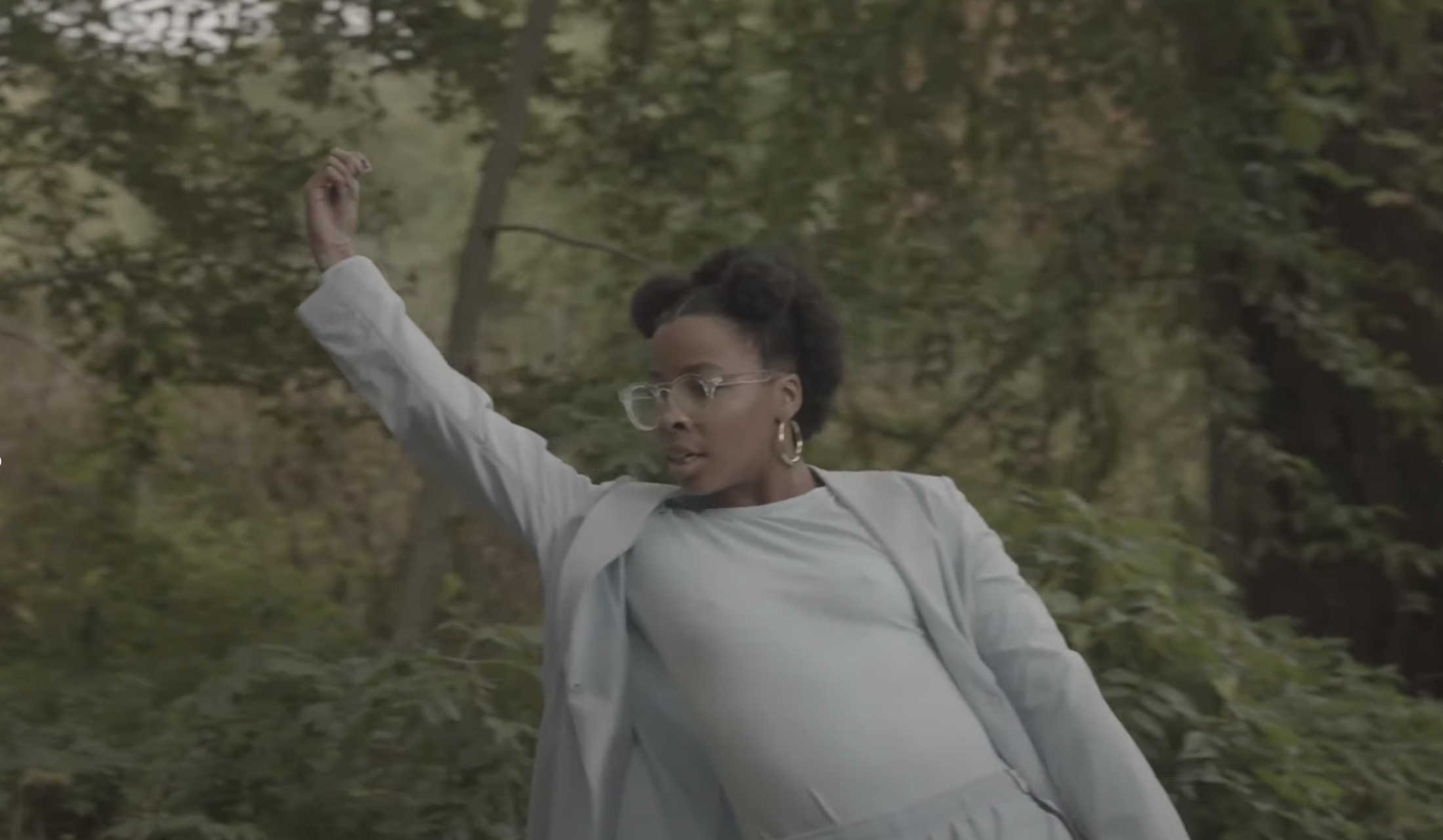 Can you know true freedom if you’re spiraling? If you’re sore from carrying a certain, sharp throb that’s been in your soul since your first record, from three years ago?

Cliff Notez isn’t sure. But he’s forever processing how to “Get Free” anyways.

Freedom is an absurd thing; it’s simultaneously subjective, deeply personal to each person it touches, yet unwaveringly objective. Because how can freedom prevail for all Americans when Black people can be maimed — and murdered — for simply existing in their own bodies?

That very question presents just a fraction of the weight of Notez’s song “Get Free Pt. 1,” from his sophomore record Why The Wild Things Are. After holding back the tune’s accompanying music video for months, Notez shares the new visual today (June 19) at this particularly pivotal moment in the Black Lives Matter movement.

Realizing that now was the right time to share the video was an intense emotional development, much like all of his artistic endeavors.

“I’ve been hurting,” Notez tells Vanyaland frankly. After organizing the launch of HipStory House Party Digital (HSHP) with the rest of the Boston-based artist collective, Notez finally felt a motivating spark of optimism. “I spent the week with my head down, a new sense of purpose and a drive to do something, that may… help. I’d be lying to you if I said I didn’t feel a sense of achievement and joy that I hadn’t let myself feel for a while. On June 13, HSHP went beautifully and being able to raise what we did for the Mass Bail Fund had me on a new high and I felt a rekindled sense of hope. I can keep doing this, I can raise awareness, I have purpose in this world.”

“That high lasted until June 14, after a first night of rest in a while I woke up, to login to twitter, and learn about the outrage in the aftermath of the killing of Rayshard Brooks,” Notez adds. “An immediate sense of guilt washed over me as I realized way too many things at once: This happened on the 12, shame on me for taking three days to not know about it; that’s where your sisters live, what were you doing, why were you not paying attention? I punished myself by spending the entire day studying about the L.A. riots of ’92, learning every thing I can about every single killing that has happened while I was vacationing. I need to do more, I need to learn more, I need to help more. I’ve pretty much been in that spiral all week. I’ll spare the details because the more important thing is that I know that I’m not the only one.”

After reading about this week’s fresh quarrel between Noname and J. Cole — which entails J. Cole seemingly putting Noname’s “queen tone” down instead tackling more important issues — Notez knew it was time to release the “Get Free Pt. 1” video. Centered around the choreography of Boston dancer Destiny Polk, the vid presents and uplifts two layers of artistry: Polk’s physical rhythm and Notez’s original self-made song.

“It [the quarrel] just made me feel like I needed to say something. Especially with this piece, with how Destiny embodies everything that this song is — everything I need right now,” he explains.

And still, a shroud of uncertainty hovers over the track and that ever-present, ever-ambiguous word: “Freedom.” Notez isn’t ashamed to say that he’s still a bit baffled by what it truly means to “get free,” but he’s still trying. In his activism, in his artistry, and in his aching core, he’s trying.

“I don’t think I ever knew what actual freedom is,” he shares. “But when I think of the black man who was found hanging in Florida (where a lot more of my family is), who I unfortunately can’t name because there have… been so many… it kills me how I can see both sides, I see a world where a Black man can still be lynched, I see a world where a Black man can take his own life. I’ve grown tired of that existence. This song, being one made entirely from my body, and this video, being made by all Black people and beings and creatives sharing the same drive to do better collectively. Maybe that’s freedom? Maybe putting this out and letting people make their own decision will help me find that freedom. I do not know. But for now, this is what I have. I’m trying to find my peace, my ‘free,’ but I spend more time hoping that the rest of us do. I hope that we do.”