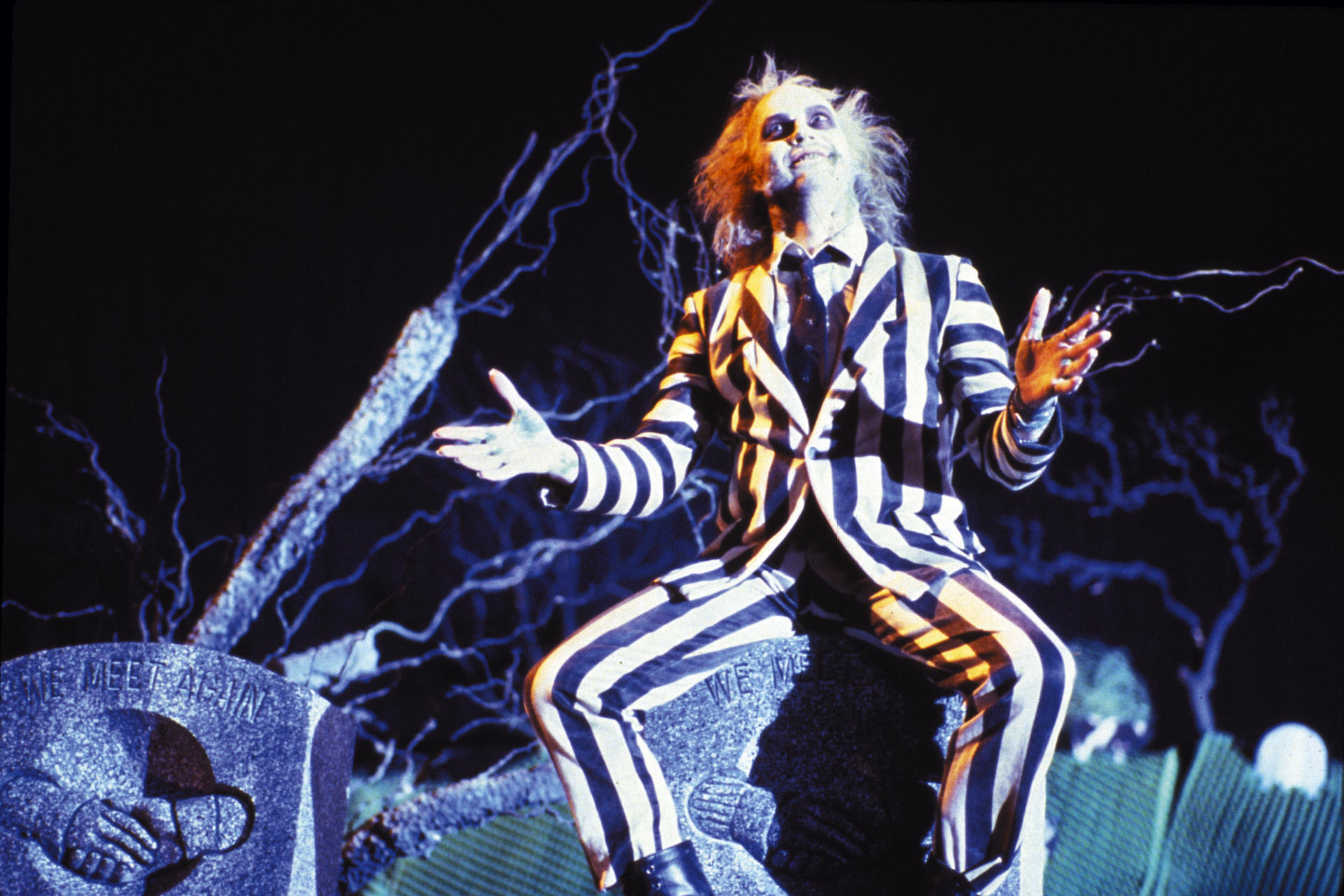 Following the announcement of DC FanDome (you know, for fans!) on Tuesday, eager nerds all over the internet began wondering if that would be the only live-streamed event that Warner Bros. would be doing this summer. One particularly passionate poster on r/HarryPotterGame, a rumor-filled subreddit awaiting the reveal of a next-generation Hogwarts adventure following some footage leaking a few years ago, discovered that someone was registering domains for a similar event for Potter fans, along with a large number of other property-related events.

This dovetails rather nicely into a trio of fascinating teases that the studio published on their Instagram earlier on Thursday (thanks to Screencrush for bringing this to our attention). Each of these three clips seems to suggest an announcement to come in September, and with that context, we’re guessing that WB has a brand-new event coming up with some pretty exciting news for film nerds of all stripes.

Let’s go from least-interesting to most. First is a Sherlock Holmes-themed little clip, and it’s not really worth watching, honestly. But, more importantly, we also have the most information about what this little teaser might be referring to:

So, what’s all that about? Well, we’ve known for some time that there is a Sherlock Holmes 3 coming in 2021, which will be helmed by Rocketman director Dexter Fletcher. Hell, we even know how much of a tax break it’s getting from the state of California! So, we’re probably going to get some sort of official confirmation about that, along with an official title, for this sequel. Why folks were clamoring for one, we’ll never quite know, but surely someone out there is excited by this tease.

On to more interesting shores. Here’s a Goonies-themed teaser, which will probably get your nostalgia gears a-turnin’ if you were a kid when the first one came out. Ready to see a CGI skull and a pirate map?

Well, jump on in:

So, there hasn’t been a ton of behind-the-scenes rumbling about any Goonies sequel or anything else recently (people have been asking Corey Feldman, Richard Donner and Sean Astin about the possibility for one for about 20 years now), which is why this is a very interesting little tease. That said, the original cast reunited for a short chat with Josh Gad in his new Reunited Apart show on YouTube, so anything is possible. If we had to guess, we’d think this would probably hint at a new HBO Max show, but we’re not sure.

Anyway, on to the most interesting tease of them all: A brief clip from Tim Burton’s classic Beetlejuice, which also hints at the September date. We’ll just let the clip speak for itself.

There’s been a nearly 30-year struggle to bring a Beetlejuice sequel to the screen, ever since Jonathan Gems was paid to put pen to paper on Beetlejuice Goes Hawaiian back in 1990. Things began to really heat up in the last decade when Seth Grahame-Smith was hired to write and produce a sequel, and, according to Grahame-Smith, Michael Keaton and Winona Ryder will be returning for the project — and Burton might as well. But a USA Today story published over a year ago revealed that the project had been shelved for the foreseeable future, and a new writer had been hired to work on the project. Could it be that the stars might have aligned and that it might finally begin production?

Well, we’ll certainly know by September, when Warner Bros. plans to announce whatever they’re working on.