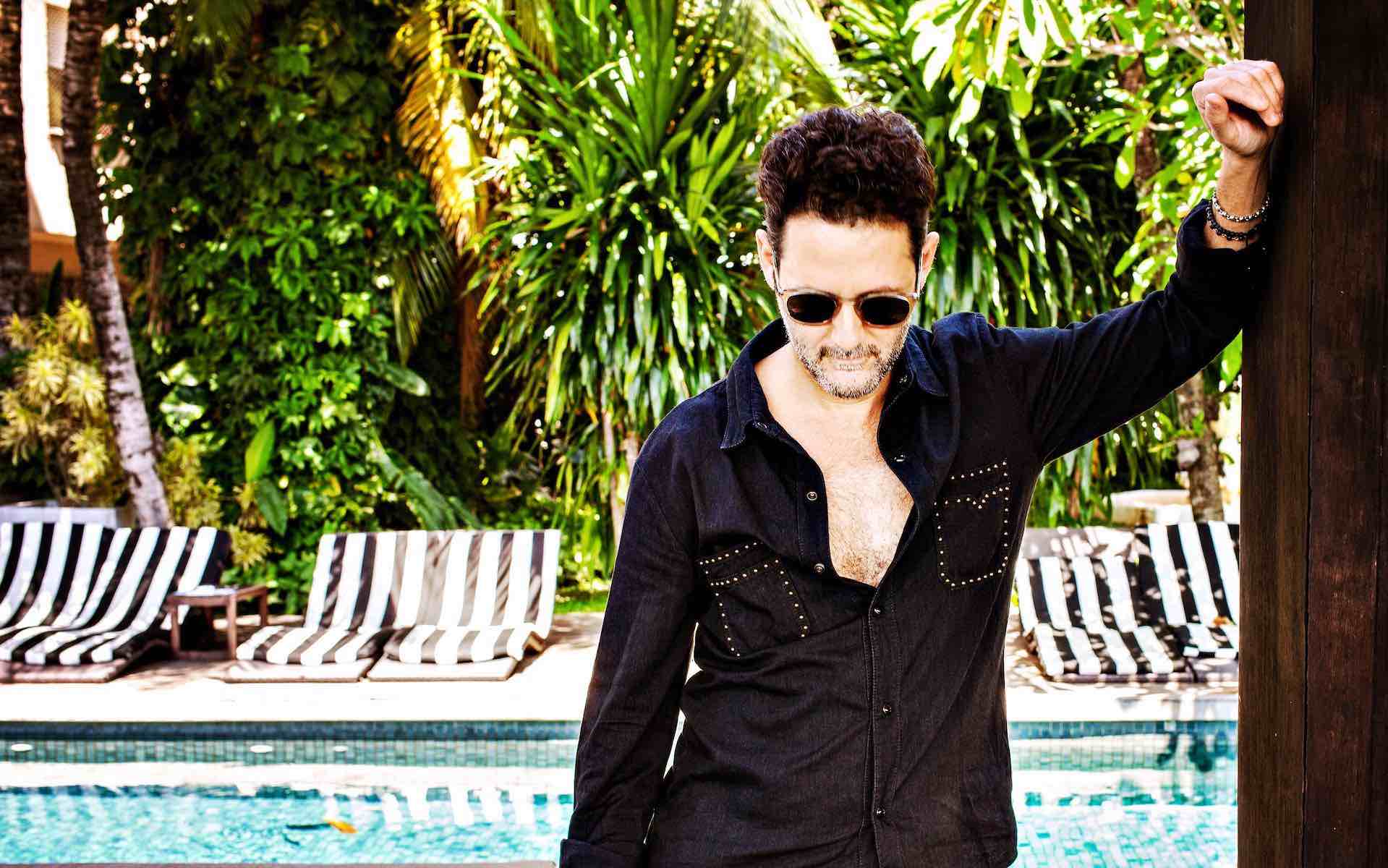 The world continues to be a miserable pit of deception and lies, but one of the few bright spots is the new album from Desire set to arrive this summer. While we look ahead to that, today (June 17) we look back to one of Megan Louise’s classic tracks via a modern rework from Israeli DJ/producer Guy Gerber, who has added a dance shine to Desire’s 2009 crowd favorite “Don’t Call.”

Gerber’s rework of “Don’t Call,” which you can listen to below, has become a crowd favorite of his own, featured in recent live sets as well as his livestream performance last month while under lockdown in Rio. And its got the approval from Megan Louise herself.

“As a fan of Guy Gerber, it’s an honor to have him remix ‘Don’t Call’, one of my favorite Desire songs,” she says. “Recorded in snowy Montreal weather, it now finds a second life under Guy’s touch ready for the hot sweaty summer nights on the dance floors.”

Adds Gerber, echoing the sentiment of a lot of us: “I’m a huge fan of anything that goes out in Italians Do It Better, but that song really touched me; the voice, the lyrics. I made all the drums and the new synth lines on a flight to Rio. Since then it became my favorite song of the year.”