Dave Chappelle dials up the intensity in raw ‘8:46’ performance 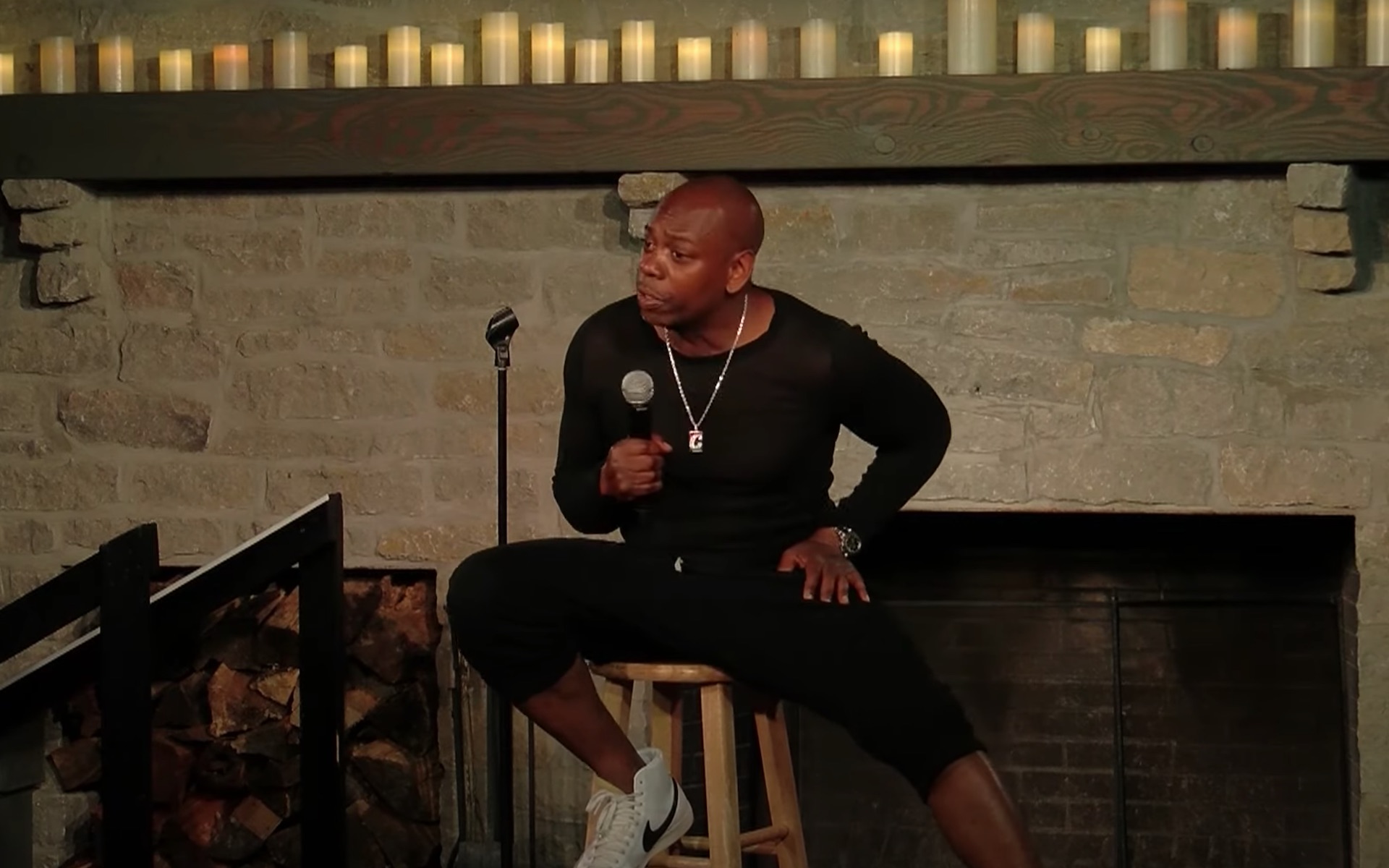 Over the course of his illustrious career, Dave Chappelle has never shied away from tackling the tough topics. Whether it brings criticism or applause his way, the stand-up legend has always made his thoughts known with his brand of brutally honest observational comedy — but you won’t find very much of that in his latest bit of recorded material, an unexpected overnight release out this morning (June 12) titled 8:46.

What you will find, however, in the 27-minute video is Chappelle taking the stage at one of his recent impromptu Dave Chappelle & Friends: A Talk with Punchlines shows in Yellow Springs, Ohio. In it he shares his thoughts on the murder of George Floyd — the appearance’s title takes its name from the length of time, eight minutes and 46 seconds, Minneapolis police officer Derek Chauvin knelt on Floyd’s neck in killing him — and the subsequent protests that have shined a light on the need for policy reform in law enforcement all over the country over the last few weeks.

Throughout the video, Chappelle riffs on everything from his own coincidental connection to the title of the video and his frustrations with commentators Candace Owens and Laura Ingraham, to a historical perspective on how police brutality has affected the Black community, without much concern for whether it was humorous or not. It just needed to be said.

As stated in the video at the start, this material, from June 6, comes after Chappelle hadn’t hit the stage in 87 days. We can only imagine how much more powerful it would’ve been had it not been “unrefined”… but its rawness is the point.