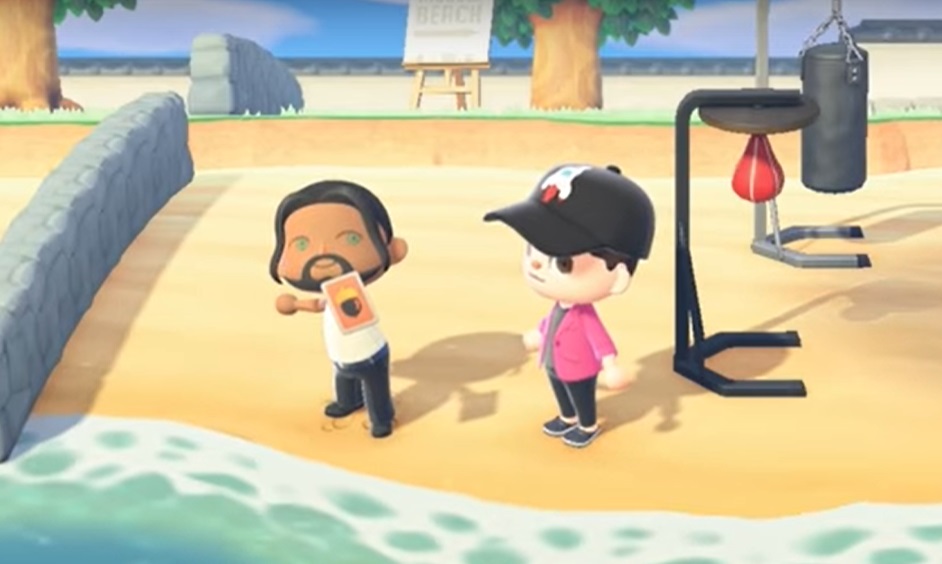 The gaming world has been chock full of surprising participants over the years, from members of the metal community like Lemmy and M. Shadows to stars of stage and screen like Vin Diesel and Daniel Craig. But just when you think you’ve seen it all, Danny Trejo swoops in to trade his machete for a butterfly net, and express his love for Animal Crossing: New Horizons.

After recently joining the fun on Animal Talking, a YouTube talk show devoted to the celebrity participants of Nintendo’s leisurely smash hit, Trejo kicked off his own segment of the show, Danny’s Diary, earlier this week by taking us on a tour of his island, all the while discussing his favorite activities in the game. When he isn’t devoting time to pumping iron on “Muscle Beach” or serving up good eats at the taco stand you can find on his island, Trejo finds himself indulging in any number of his favorite aspects of the game, whether it be fishing, catching butterflies, or his friendships with characters like Snake and Flo.

Sure, the partnership is delightfully surprising, to say the least, but it’s the wholesome content we’re here for.

Check out the full video below.