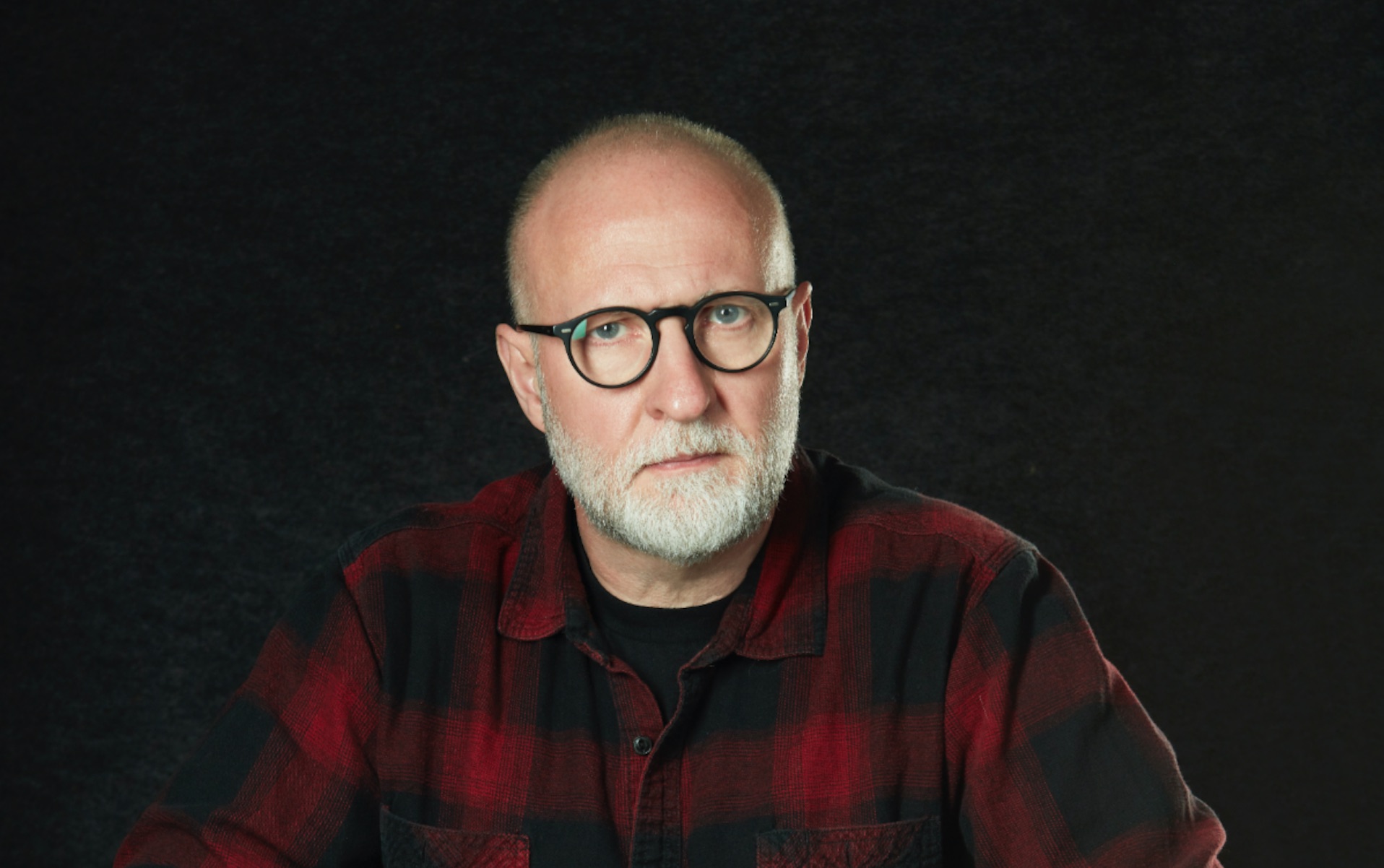 Bob Mould’s new single “American Crisis” starts with a primal scream — just how we’re all starting our mornings these days. The legendary musician throws down a jolt of guitar-rock this week as he unveils details of his forthcoming solo album, BLUE HEARTS, out September 25 via Merge Records, and it starts with a fiery lead single that sure feels of the moment — and of a specific moment of the past.

“‘American Crisis’ is a tale of two times,” says Mould. “Past Time and Present Time. The parallels between 1984 and 2020 are a bit scary for me: Telegenic, charismatic leaders, praised and propped up by extreme Evangelicals, either ignoring an epidemic (HIV/AIDS) or being outright deceitful about a pandemic (COVID-19).”

Lyrically, a fired-up Mould calls out “evangelical ISIS,” stands up for people suffering the in the streets, and offers this brilliant line: “Pro-life, pro-life / Until you make it in someone else’s wife.” Hot damn.

From right now through Sunday (June 7), Mould is donating all proceeds from “American Crisis” to a pair of groups at the forefront of new American justice, OutFront Minnesota and Black Visions Collective.