We Are Not Trump organizing ‘UnheardSongs’ comp for Campaign Zero 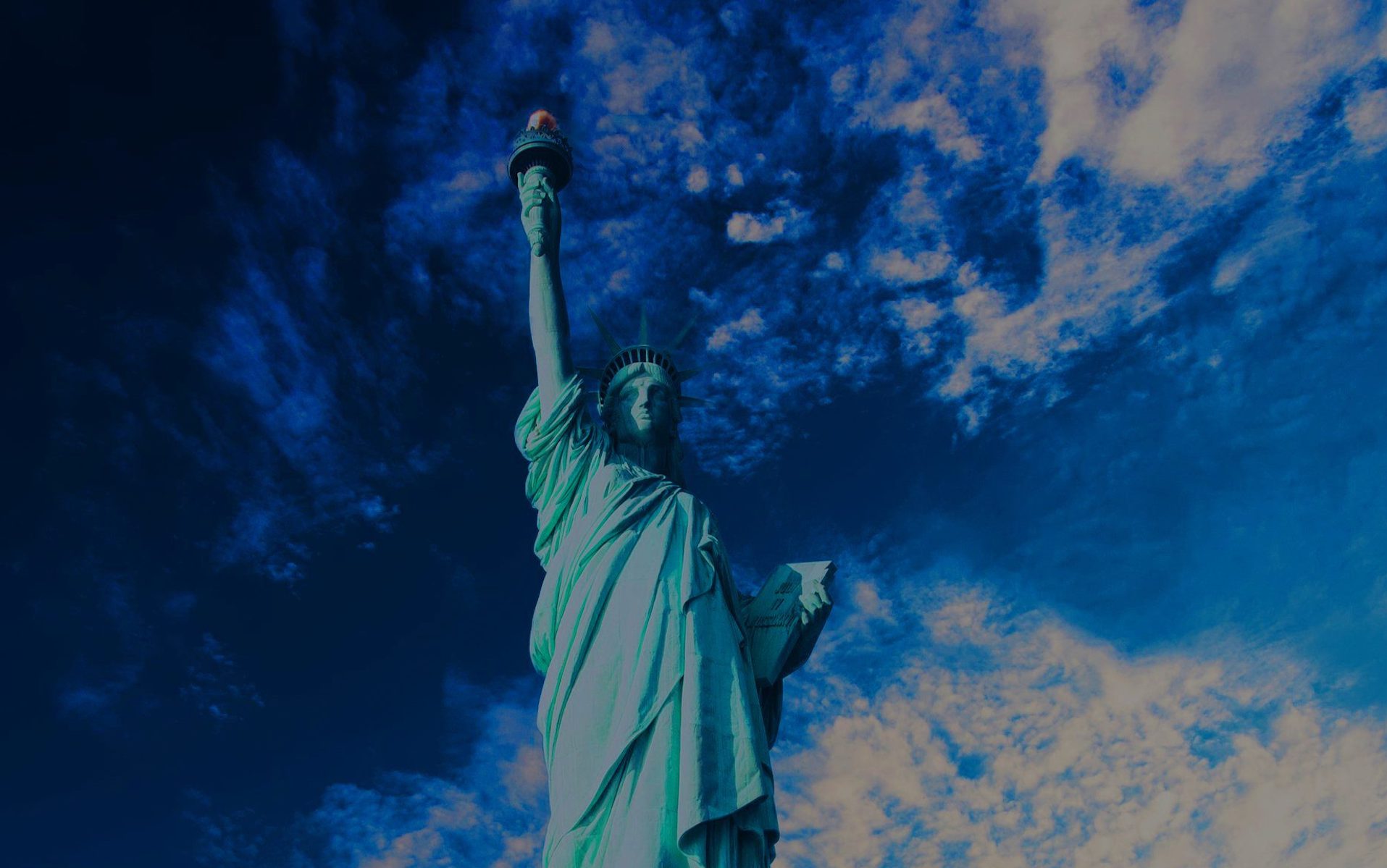 Courtesy of We Are Not Trump

UPDATE June 4, 10:52 a.m. EDT: We Are Not Trump has decided to postpone its UnheardSongs compilation, and are no longer seeking submissions at this time. “The current climate is very tense, and after some consideration we decided it would be in poor taste for us to inject ourselves into the situation with so large a production,” writes the group. “In the meantime we highly recommend you donate to Campaign Zero separately on your own (We certainly intend to) and any other black or POC-led charities to assist in police brutality prevention, or bail funds for local protests in your area.”

Over the past few years, the We Are Not Trump collective, sometimes stylized as #WANT, has released benefit compilations of New England artists in support of ACLU, Planned Parenthood, and RAICES. In the next few weeks, We Are Not Trump is assembling its UnheardSongs comp, a reaction to the murder of George Floyd and police brutality across the country.

The deadline to submit entries is July 1, and the comp is designed to raise money for police violence prevention and action group Campaign Zero. It’s expected to hit Bandcamp July 4.

“The issue of police brutality has been an issue in America reaching back many decades, but in recent years we have seen the problem spike ever higher,” writes #WANT. “More than 1000 people are killed by police violence yearly, as compared to the mere single digit amounts of other developed countries such as Germany and England. Nearly sixty percent of these victims were either unarmed or involved in activities that did not merit police intervention such as quality of life behaviors or mental health issues.”

Songs do not necessarily have to be new or unreleased, states #WANT, but those are preferred. And the group writes online that all efforts will be made to include “a diverse range of artists represented (genre, gender, race, etc.),” and is open to all who wish to participate.

“The killing of George Floyd has proven to be a tipping point for civil displeasure towards police brutality, and has inspired memorials and protests across the country the likes of which haven’t been seen in years,” #WANT continue. “UnheardSongs is intended to be a product of the unrest and uncertainty gripping the country, during a time when the most vulnerable are frequently the most targeted. We are a loose collective of musicians and bands from around the New England area and adjacent areas, and all we want to do is help.”

Listen to the first three We Are Not Trump compilations below.