By Michael O'Connor Marottaon May 28, 2020
ShareTweet 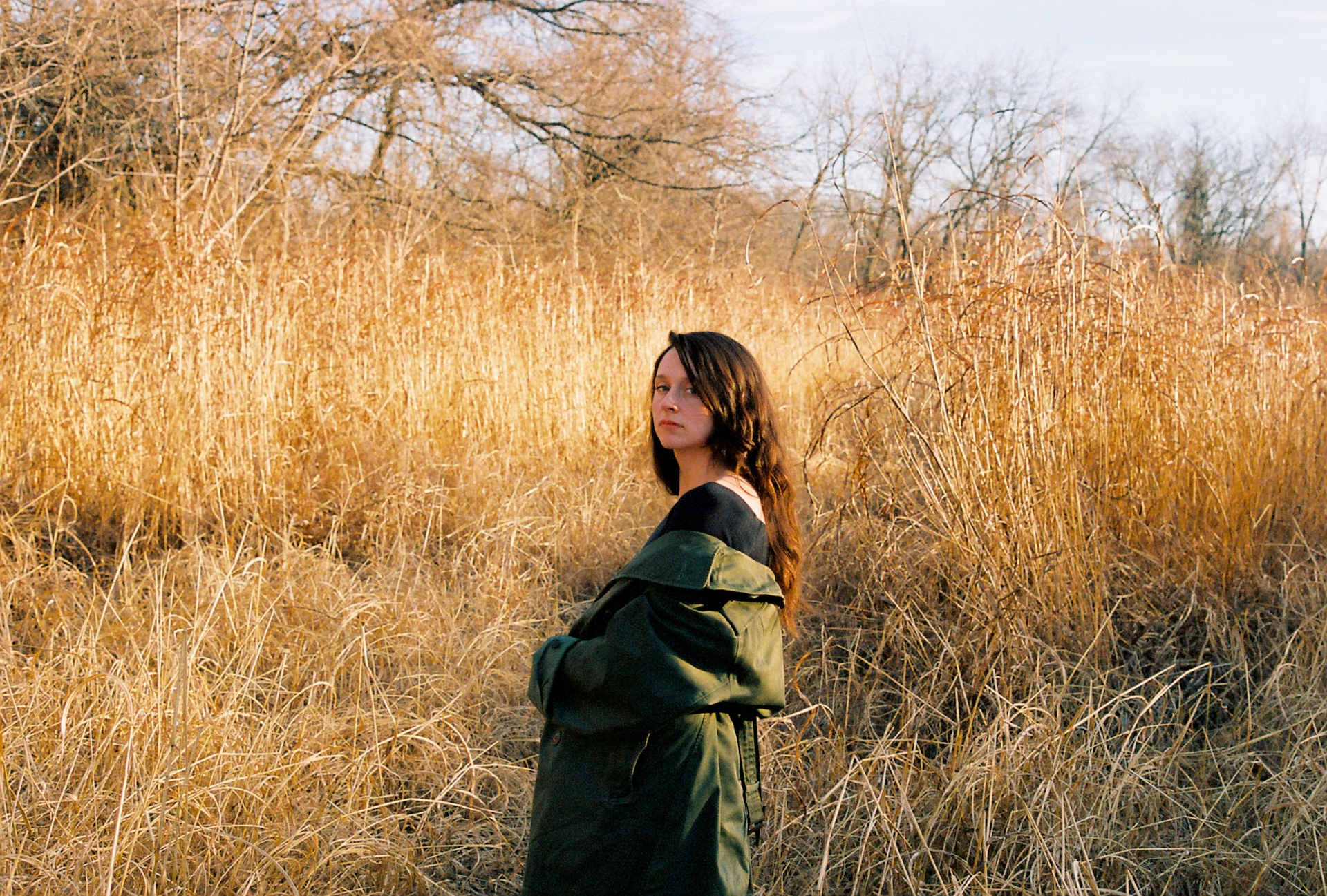 Coming in June to your screen: Waxahatchee’s full album discography series. Back in March the indie-folk project from Katie Crutchfield released its fifth album Saint Cloud, but a spring tour to showcase the Merge record was postponed over the pandemic.

Now, as Crutchfield waits on a summer tour — which includes an August 12 appearance at Boston’s Paradise Rock Club — she’s spending all five Mondays in June performing on Noonchorus a livestream series of her entire discography, one LP at a time. Consider June a month full of three-day weekends.

“This idea was born as a way to help support my band and crew through this time where we’ve had to cancel and move shows, thus causing a huge financial burden,” Crutchfield says. “I’m also donating a portion of the ticket sales to indie promoters around the country who have been so warm and hospitable to me over the years but are now facing a huge strain on their business.”

“I’ve wanted to go back into my catalog and play some of the deep cuts for a while,” Crutchfield adds, “and this seems like a perfect way for me to do it.”