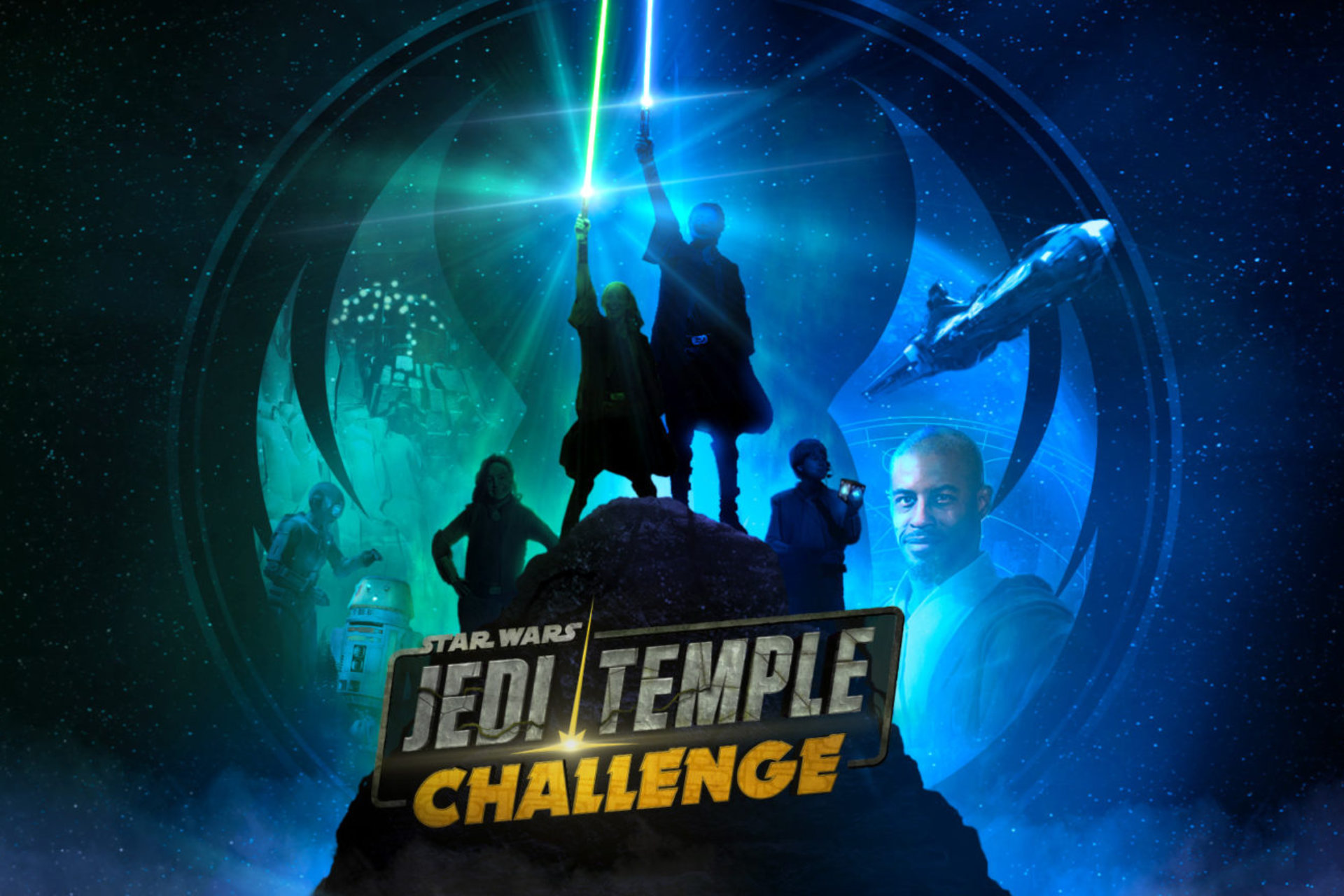 One of the weirder announcements of the Disney Star Wars era hit last year when the Mouse announced Jedi Temple Challenge, which probably angered nerds in the same way that Star Wars Detours did back when that was announced. It’s a kids’ competition show — you know, like Double Dare — featuring teams of kids competing to “become Jedi” under the tutelage of the wise Ahmed Best, whom you know better as the man behind Jar-Jar Binks. But, on Wednesday, the Mouse some news about how Jedi Temple Challenge is going to be released and dropped a trailer for the show, and it’s about as weird and interesting as you might imagine, and wouldn’t be out of place on the Disney Channel or something.

Well, that actually looks kind of fun! It’s bizarre that we’re now in the era of ’90s Nostalgia that shows like this are finally hitting the (virtual) airwaves again. Honestly, it’ll probably scratch that itch for thirty-somethings who really, really wish they’d climbed the Super Aggro-Crag on Guts as a kid, or assembled pieces of a goddamn golden monkey in order so that Olmec would let them move on in Legends of the Hidden Temple. Or, perhaps, kids, being the intended audience, will watch it instead.

Episodes of Star Wars: Jedi Temple Challenge will hit the StarWarsKids YouTube channel each week beginning on June 3, which is a pretty big change for the show — it was originally scheduled to debut on Disney+, but we imagine the Mouse saw this as a better tool to get subscribers for their streaming service than as an actual feature of said service. But, honestly, we’re just happy for Ahmed Best. Dude suffered because of this franchise, and it’s a pleasant surprise that he’s coming back for more.

Quick question, though: are the kids canon? Like, if they win, are they canonically in the Star Wars universe? Is our whole world technically canon, then?