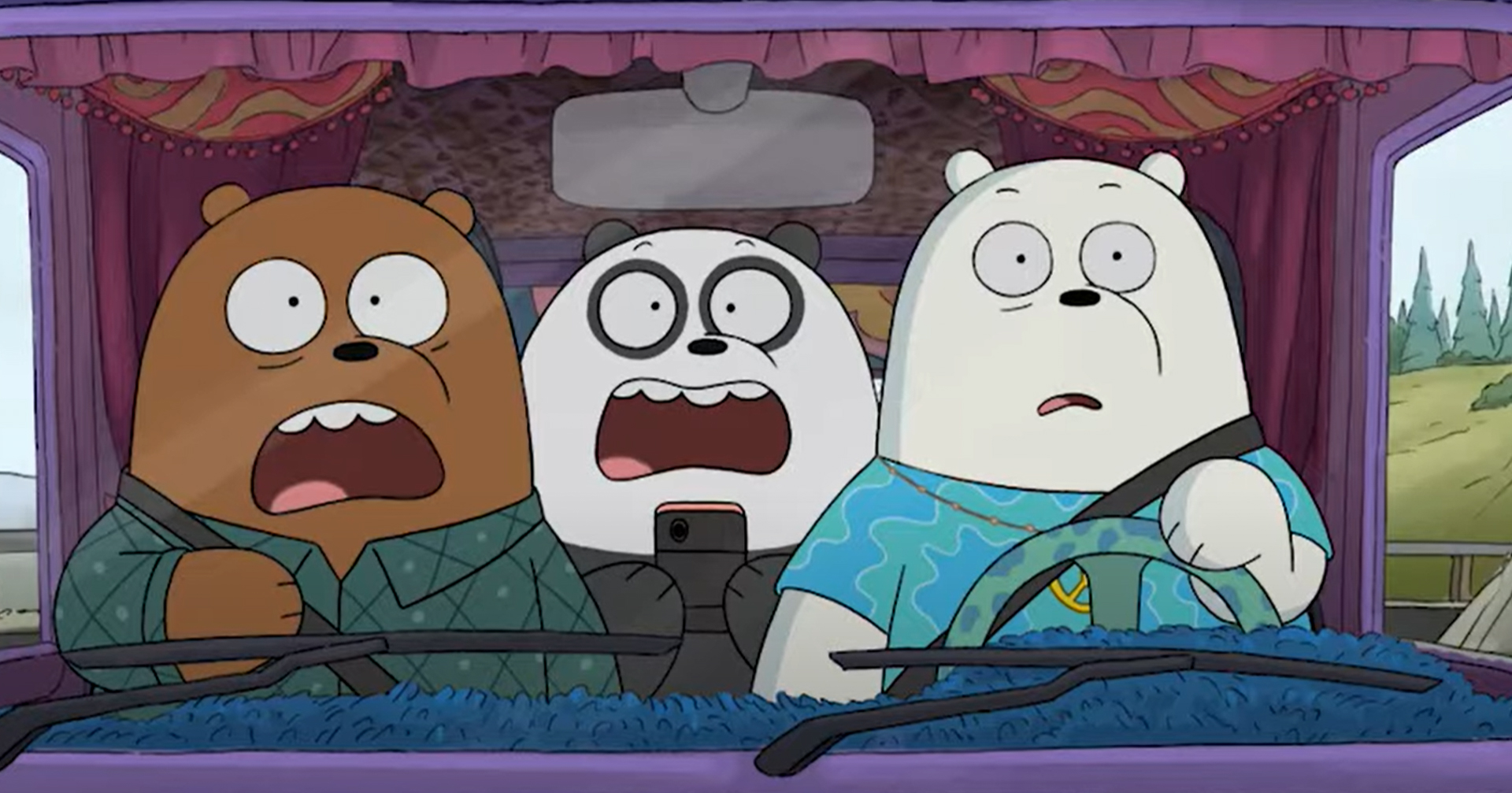 For fans of the hit Cartoon Network animated series We Bare Bears, we come bearing some cool news. And well, of course, bears.

With their characters Grizz, Ice, and Pan-Pan joining in on a zoom call on Thursday (May 21), Eric Edelstein, Demetri Martin and Bobby Moynihan have announced the official premiere date of We Bare Bears: The Movie, which will make its way to all major platforms including iTunes, Amazon, and Google Play on June 8.

Featuring the voice talents of the three leading stars, as well as a number of the show’s recurring guests like Charlyne Yi, Cameron Esposito, Patton Oswalt, Jason Lee and Ellie Kemper, the film will bring us deeper into the origin story of the three brothers as they continue their quest for internet cred, and head for Canada as they work to evade the wrath of Agent Trout from National Wildlife Control (voiced by Marc Evan Jackson), who looks to separate the bears and put an end to their antics for good.

Check out the full announcement and trailer below.