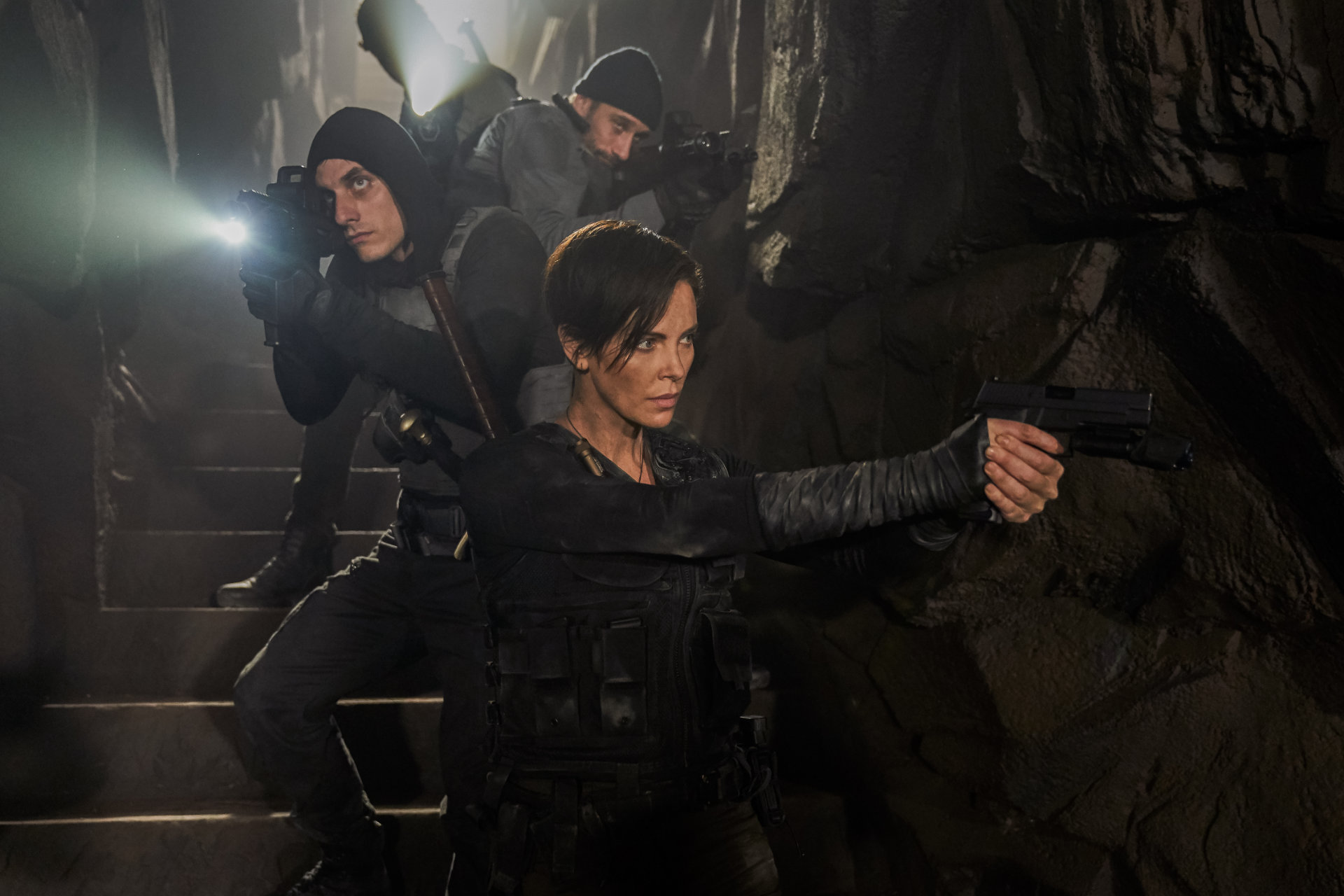 We know you’re here for your first look at Gina Prince-Bythewood’s The Old Guard, which Netflix so handily dropped the trailer for on this Thursday to capitalize on the fact that every single motherfucker on Film Twitter is currently having a heart attack over the fact that there’s a Tenet trailer coming later on in the day, but we’ve got to ask one simple question first. What happened to the Highlander franchise? Did The Quickening really kill it and push it into VOD territory? We only ask because of how much The Old Guard reminds us of Highlander — you know, “immortals live among us” and all of that — and Charlize Theron makes for a pretty decent Christopher Lambert substitute, honestly. Highlander should make a comeback one of these days, and we imagine it’d probably look a lot like this if it did. And, hey, if it weren’t based on a Greg Rucka comic, we’d might assume that this was a stealth prequel to a Highlander reboot.

“Forever is harder than it looks. Led by a warrior named Andy (Charlize Theron), a covert group of tight-knit mercenaries with a mysterious inability to die have fought to protect the mortal world for centuries. But when the team is recruited to take on an emergency mission and their extraordinary abilities are suddenly exposed, it’s up to Andy and Nile (Kiki Layne), the newest soldier to join their ranks, to help the group eliminate the threat of those who seek to replicate and monetize their power by any means necessary. Based on the acclaimed graphic novel by Greg Rucka and directed by Gina Prince-Bythewood (‘Love & Basketball,’ ‘Beyond The Lights’), ‘The Old Guard’ is a gritty, grounded, action-packed story that shows living forever is harder than it looks.”