Advertisement pay to play the game of life with ‘Pretty Money’ 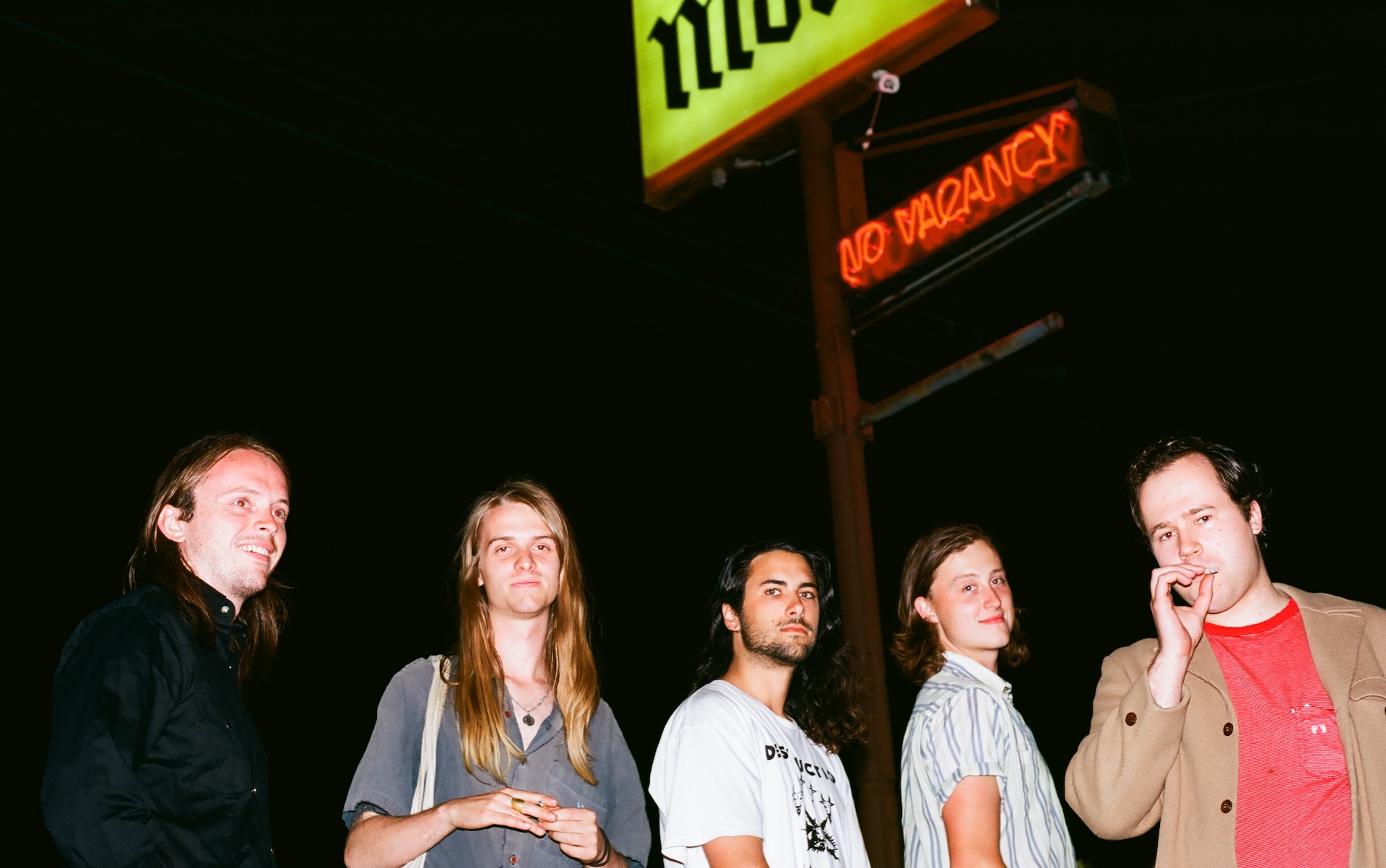 That’s because Advertisement have released the first single off the LP, a dose of twang-fed, Krautrock-led cool called “Pretty Money,” and it’s the type of casual fury we all need right now to talk us off the edge of modern life. And the track’s subject matter is one we’re all wrestling with in the pandemic age: It’s all about money, baby, and just what that green machine means to you in this moment.

“Lyrically, it’s tongue in cheek, anxious, Marxist-cosplay pastiche,” say Advertisement in a press release. “For some, money is the sweet, vague cherry on top of life, for others it’s a voucher for rent and eggs and dry pasta and nothing else. The song is meant less as a self-righteous sermon on capitalism’s cruelty, and more as a setting of the scene for something prettier.”

That sounds like something we’re searching for. Dig in below.