By Michael O'Connor Marottaon May 13, 2020
ShareTweet 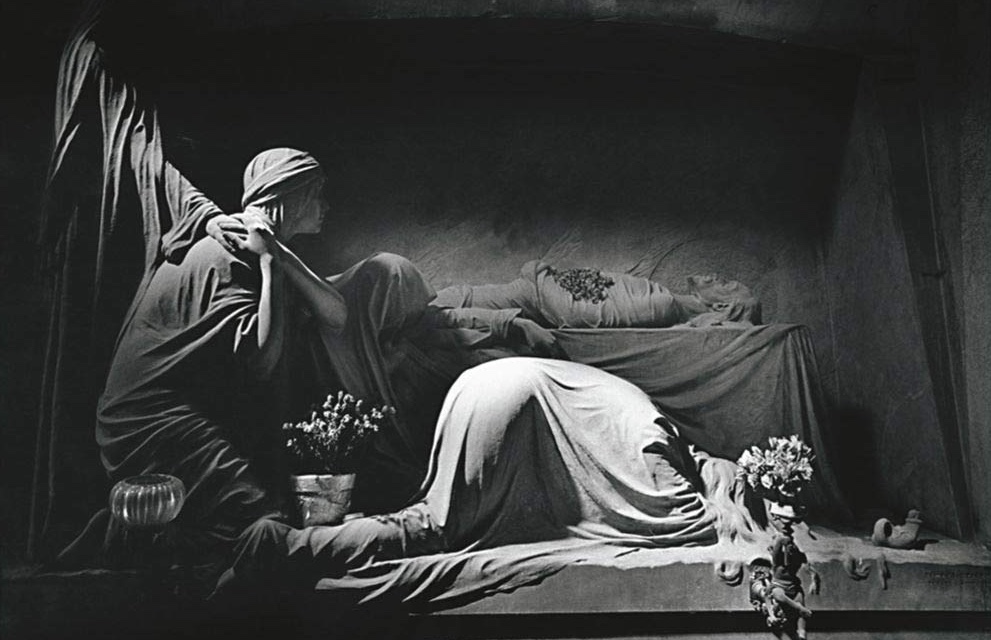 This July marks the 40th anniversary of Joy Division’s second and final album Closer, and a new re-mastered vinyl re-issue will commemorate the occasion.

The LP, which will also be re-released to streaming platforms, is out July 17, the day before it hit shelves four decades ago. Closer will be released on “crystal clear vinyl”, and a trio of non-album 12-inch singles — “Love Will Tear Us Apart,” “Transmission,” and “Atmosphere” — will accompany the release. They are available for purchase as a bundle for $64.98, or individually. Get all the pre-ordering information via New Order’s webstore.

This marks the first time the singles have been re-pressed or re-issued since Factory Records ceased operations in 1992. And each comes with its corresponding Factory Records b-side: “These Days” with “Love Will Tear Us Apart”; “Novelty” with “Transmission”; and “She’s Lost Control” with “Atmosphere.”

Joy Division released Closer two months after the death of frontman Ian Curtis, re-emerging later as New Order. Ian Curtis hanged himself 40 years ago this month, on May 18, 1980.