By Michael O'Connor Marottaon May 12, 2020
ShareTweet 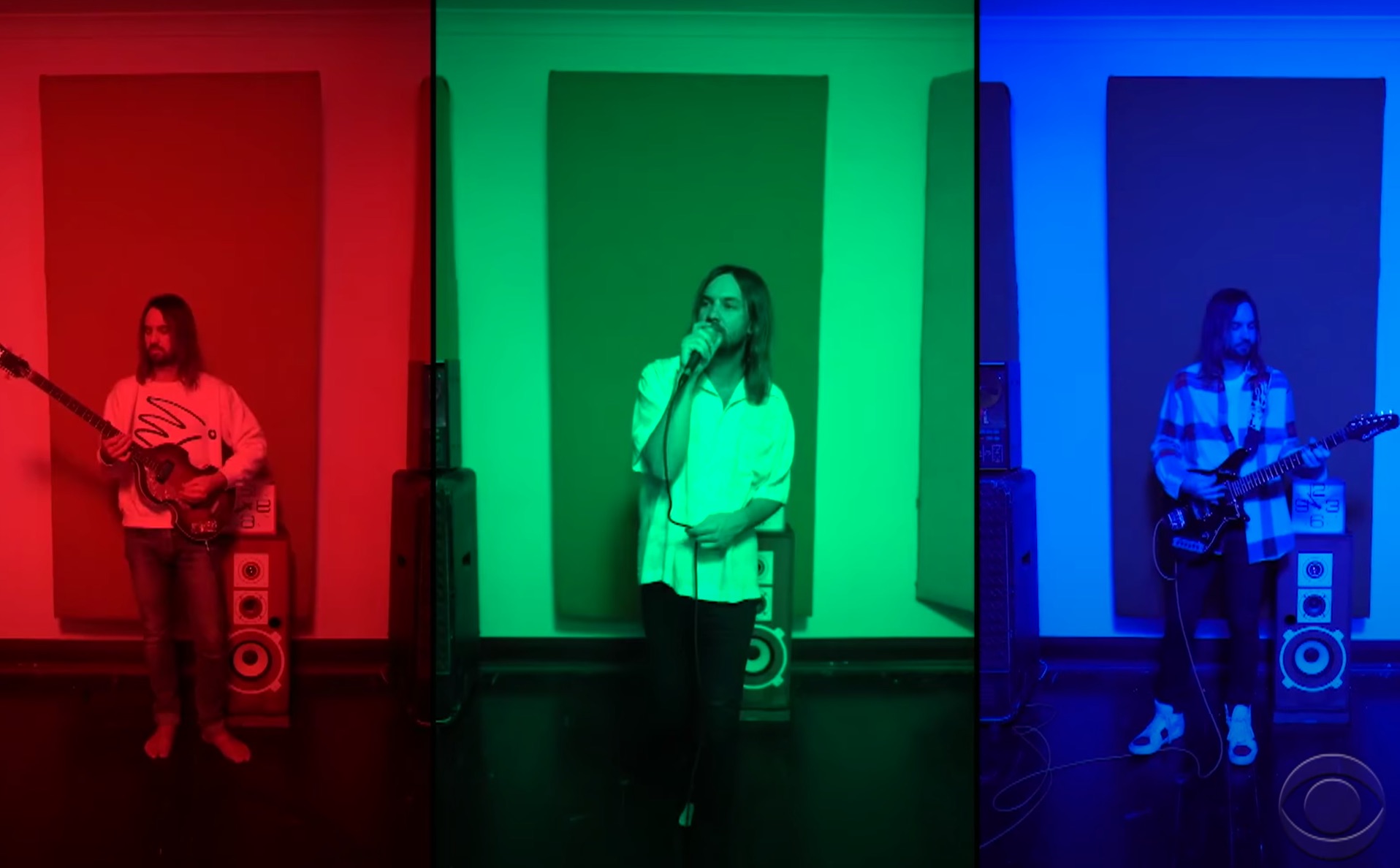 The Late Show with Stephen Colbert/CBS

It’s safe to say that a lot has happened in the world in the months since Tame Impala released The Slow Rush wayyyyy back on Valentine’s Day. And most of it has been pretty terrible. But the beat goes on — for me, you, and everyone else, and last night (May 11), Tame Impala brought its own beat to The Late Show with Stephen Colbert. Performing as part of the TV talk show’s #PlayAtHome series, Kevin Parker busted out “Is It True,” a deeper album cut that hasn’t been featured as one of the LP’s five singles. Maybe six is a charm. Watch the performance below, and watch Parker multiply himself for a pretty cool solo performance visual.