By Michael O'Connor Marottaon May 8, 2020
ShareTweet 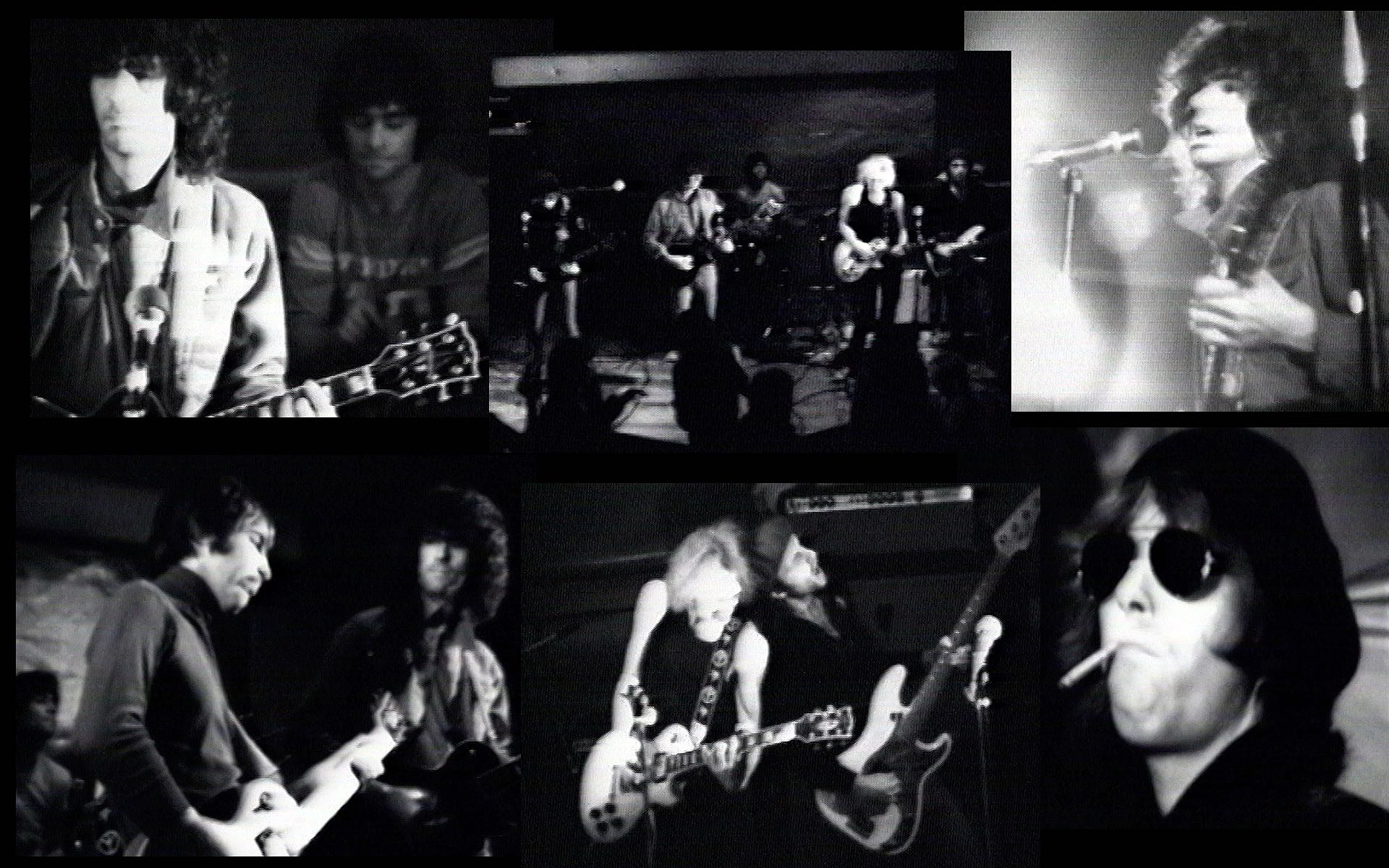 In the years since is 2016 relaunch, Jan Crocker’s Kino Digital Video archive has served as a treasure trove of Boston punk videos from the late-’70s and early-’80s. It was a time when Crocker and partner-in-grime Benjamin Bergery were armed with Massachusetts Institute of Technology cameras and recording devices, as well as an inspired drive to document one of the most exciting times in the city’s music history.

A lot of the videos from Crocker’s archives, in branded section called “Boston Flashpoint: A Music and Arts Explosion, 1978 to 1982”, are finally seeing the light of day. We’ve hyped incredible clips like The Cure at Club Underground, Unnatural Axe at The Rat, and La Peste and The Neighborhoods around the 1979 Rock And Roll Rumble — and now Crocker is filling some quarantine down time with added footage that’s never before seen. He calling it the “COVID-19 Music Video Streams.”

As a result, Kino Digital Video roared back to life last month with clips of La Peste at the ‘Dise and Human Sexual Response at Allston’s Streets, and today (May 8), Crocker serves up a never-before-seen Spring 1979 full set of Nervous Eaters tearing through The Club in Cambridge, a long-gone joint located just outside Central Square towards Kendall.

“This just happened to be the first time our team from MIT went out and did one of these shows, but in my honest opinion it was one of the best,” Crocker tells Vanyaland. “It was also unique because of how insane it got by the time it was over. On stage that night was their outfit of three guitars featuring new member Matthew McKenzie, from Ready Teddy, along with Steve Cataldo, Robb Skeen, Alan Hebditch, and drummer Jeff Wilkinson.”

Crocker adds: “It was a guitar army and I always thought this was their best lineup. The Eaters were a little more mainstream than the punk and new wave outfits, but they were sort of The Rat house band after DMZ; so they had an edge to their music and man, they could really bring it.”

Led by Cataldo on vocals and guitar, Nervous Eaters are considered one of the first and more influential Boston punk bands, forming in the late-’70s and fostering a new era of the city’s music scene alongside groups like DMZ and Real Kids. They released their debut album on Elektra Records in 1980, but disbanded a year later. They’d play again multiple times over the next few decades, with additional gigs lined up around New England this spring, including a May 29 show at The Paradise with Barrence Whitfield & The All Stars, Willie Alexander and the Boom Boom Band, and Carissa Johnson and The Cure-Alls. Those shows have been since postponed by the coronavirus pandemic.

So in the meantime, we have the video history. And Cataldo seems still fond of playing The Club, the 823 Main St. venue that would later be known as Nightstage and that is now essentially wiped off the Google map.

“One of the better clubs, like Cantones and The Rat, was a nicely designed bar called The Club in Central Square,” Cataldo told Please Kill Me in a 2019 interview. “The bands liked playing there because they had a dressing room, and a very nice stage, which could support a bunch of bands, All the bands shared that dressing room, so we all had a lot of fun. Plus, The Club has a balcony with tables and chairs, and was a cool place to hang out until you played.”

Crocker says that only two of his video clips from this particular Nervous Eaters show have surfaced over the years. This full collection, showing off their 13-song set, displays just what the band was all about — and how the local scene always came alive at night. The videos below also feature Thrills, who played their own “Hey (Not Another Face in the Crowd)” after allegedly getting “a raw deal at The Paradise” earlier on in the night (“Never found out what that raw deal was… but I bet it was a scratch,” Crocker says), as well as guest appearances by Sidewinders’ Eric Rose (on Yardbirds’ “Psycho Daises”), Mental Liberation Army, and The Lazers’ Nikki Jarrett.

“The full show is pretty fucking wild and really gives a very keen insight on what it was like back in those days for a night out with the Eaters,” Crocker adds. “I’m hoping it gives people a feel of what it what like to be at one of those shows; this was one that was anything but typical… It was a fucking madhouse and tons of fun.”