By Victoria Wasylakon May 8, 2020
ShareTweet 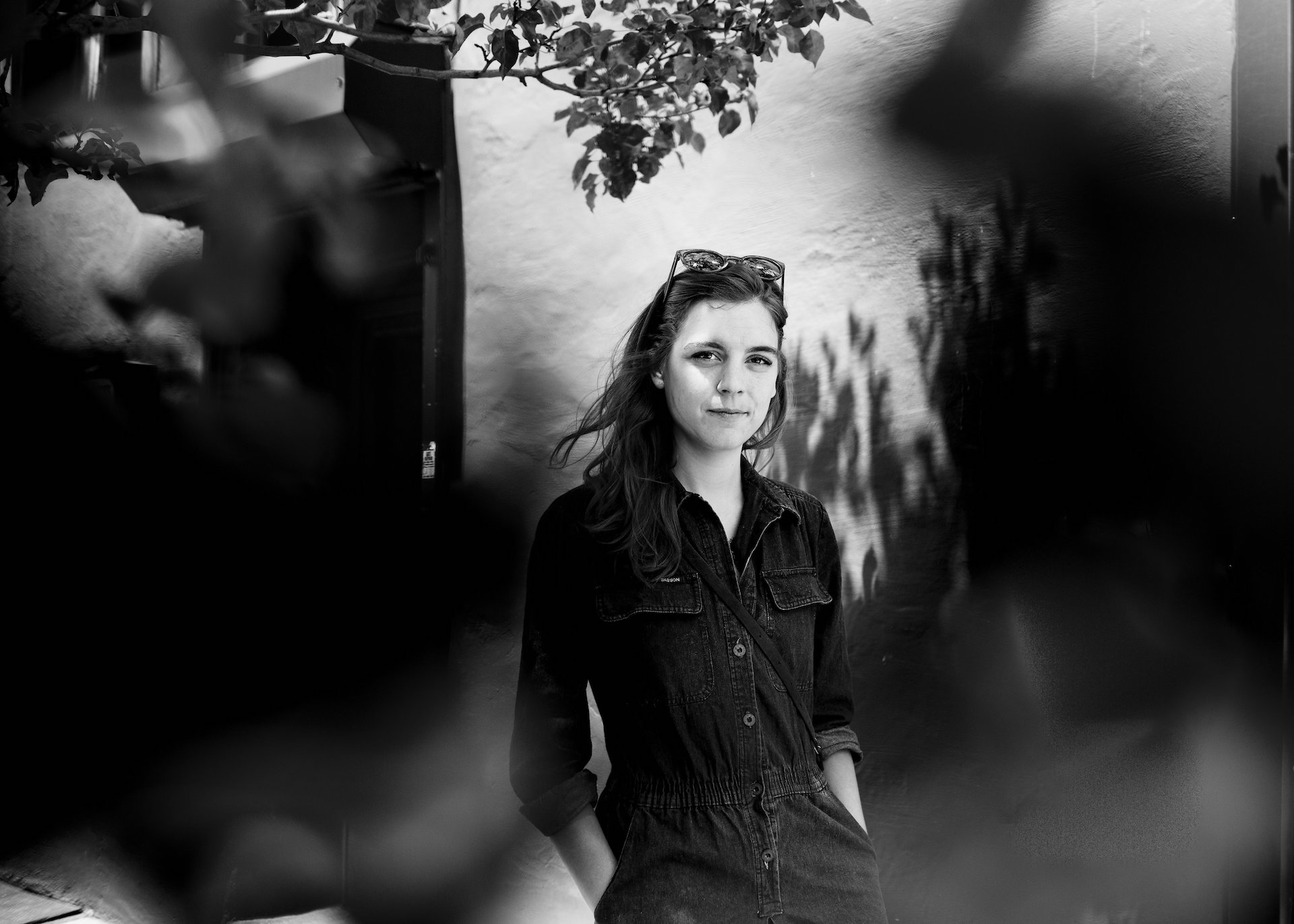 For all the love and funding that organizations have poured into New England musicians during the COVID-19 crisis, Ali McGuirk is ready to give the support right back.

Today (May 8) the Boston blues songwriter unveils an extended cut of her tune “What Have We Done?”, a good ol’ throwback to the days when band members could still perform huddled in the same room together.

All proceeds from the song’s sales will be distributed to families in Chelsea, East Boston, and adjacent towns — the areas with the highest per capita rate of confirmed COVID-19 cases in the state — via ZUMIX’s mutual aid efforts. Boston multimedia artist Pamela Maguire also has released prints for sale alongside “What Have We Done?” as another avenue to raise relief funding.

“There are a ton of migrant families in Chelsea, East Boston and the surrounding cities that ZUMIX works in,” McGuirk tells Vanyaland. “To face the realities of COVID without citizenship honestly sounds like a nightmare. These are people who add so much to the fabric of our community, and we actually rely on them.”

Citing that an overwhelming percent of Chelsea residents specifically are considered essential workers, McGuirk says she wanted to organize a meaningful gesture of thanks, appreciation, and genuine support through this dual release with Maguire.

“For all the praise recently laid on essential workers, a lot of these jobs can be thankless, with wages that are in no way reflective of their true value,” she adds. “For many families who have lost work due to COVID, accessing benefits or finding alternate income is off the table. I think it’s our duty to show support and solidarity when we can.”

The 10-minute version of “What Have We Done?” has its own inherent message for listeners at home, too. As a deliberately drawn-out version of McGuirk’s Slow Burn track, this cut conveys a more reflective quality — something most people sorely need in an era of bad-news-burnout and isolation.

“In the face of COVID, we are forced to consume less, to be slow and reflective and mindful of what’s right in front of us, rather than getting invested our plans for the future,” McGuirk explains. ‘These are not typical characteristics of our culture in the USA, which is generally defined by fast paced, fierce individualism and an ego-driven, unquenchable sense of urgency towards the next best thing. I’m not saying this song addresses all that directly, but I do think its essence is meandering, solemnly meditative and pretty lackadaisical, which feels a lot more like my day-to-day life now than when I was on the road to make a living.”