By Michael Marottaon May 6, 2020
ShareTweet 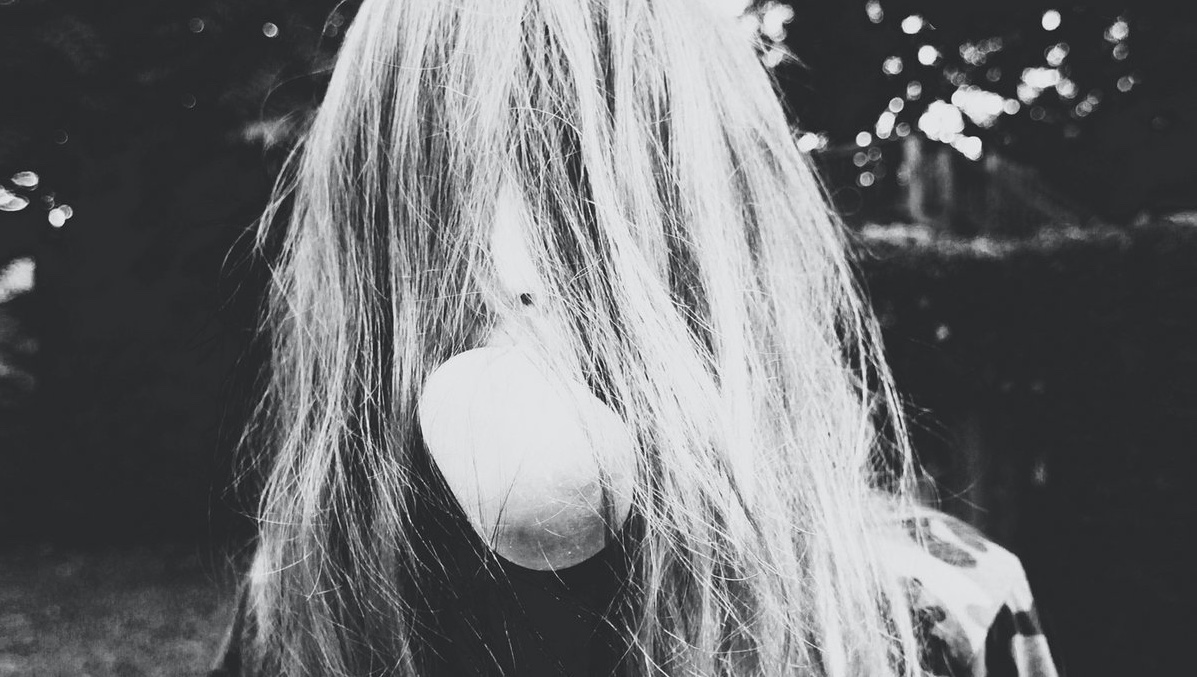 This past Friday, Bandcamp waived its revenue share, giving artists 100 percent of all money spent on the music platform. That inspired some pretty cool special releases, including Nashville’s Bully dropping a one-two punch of covers from the band’s world of Sub Pop: Nirvana’s ’90s classic “About A Girl,” recently desecrated by Puddle of Mudd, and Orville Peck’s modern twang-pop gem “Turn To Hate.” Both are fueled by Alicia Bognanno’s sneer and Bully’s guitar-rock grit; Peck’s composition sounds particularly urgent.

“Normally during this time I’d be running around trying to promote the upcoming record and rehearsing to get ready to tour again but given the circumstances I’m trying to work with what I can do at home alone,” Bognanno says. “I picked a couple Sub Pop songs to cover to release something in the meantime. I played everything on these songs (for better or worse haha) and tracked them in my living room. Gotta do what ya gotta to spice it up sometimes. Anywho more soon!!”

Hopefully that “more” includes the follow-up to Bully’s last album, 2017’s Losing. In the meantime, get under the covers below.